Darkhawk Rumoured To Be Getting His Own MCU Disney Plus Series

It’s now being rumoured that Darkhawk might be getting his very own Marvel Cinematic Universe (MCU) Disney Plus series. This rumour comes courtesy of Geekosity’s Mikey Sutton who reported that this could fill the Disney Plus Marvel shows’ “space fantasy void”.

There are a whole load of Marvel shows coming to Disney Plus in the upcoming months (COVID-19 pandemic-willing). There’s the likes of WandaVision, which is coming on January 15th 2021. There are also shows such as The Falcon And The Winter Soldier, Loki, She-Hulk and Ms Marvel.

However, it’s now being rumoured that there might be another name adding itself into the Disney Plus series mix. That name is Darkhawk. And full disclosure, I know relatively little about this comic book character. However, Mikey Sutton knows quite a bit about him.

There might be a Darkhawk series coming to Disney Plus 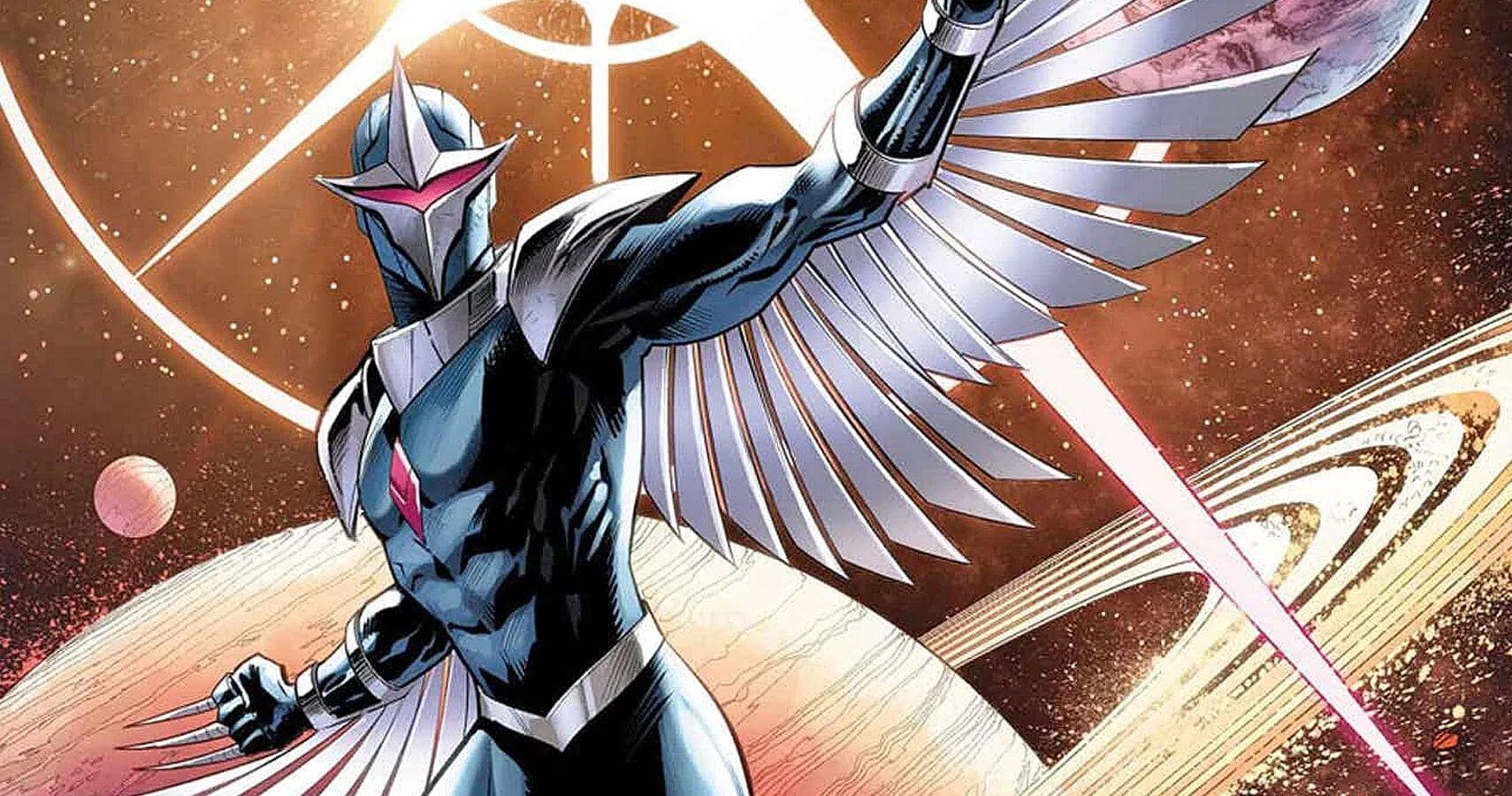 Here’s what Mikey Sutton had to say about this upcoming Darkhawk Disney Plus series:

A few months ago, I scooped that Darkhawk was being discussed to be Nova’s BFF in his cinematic franchise – his Falcon, so to speak. I’ve since been told by inside sources that Darkhawk is in early development for his own series on Disney+.

He made the observation that the upcoming MCU Disney Plus shows were very much routed on Earth, and this Darkhawk series would be a “venture into the cosmos”. That sounds like a great idea to me.

What do you make of this story? Would you like to see a Darkhawk series on Disney Plus? Let us know your thoughts in the comments below.