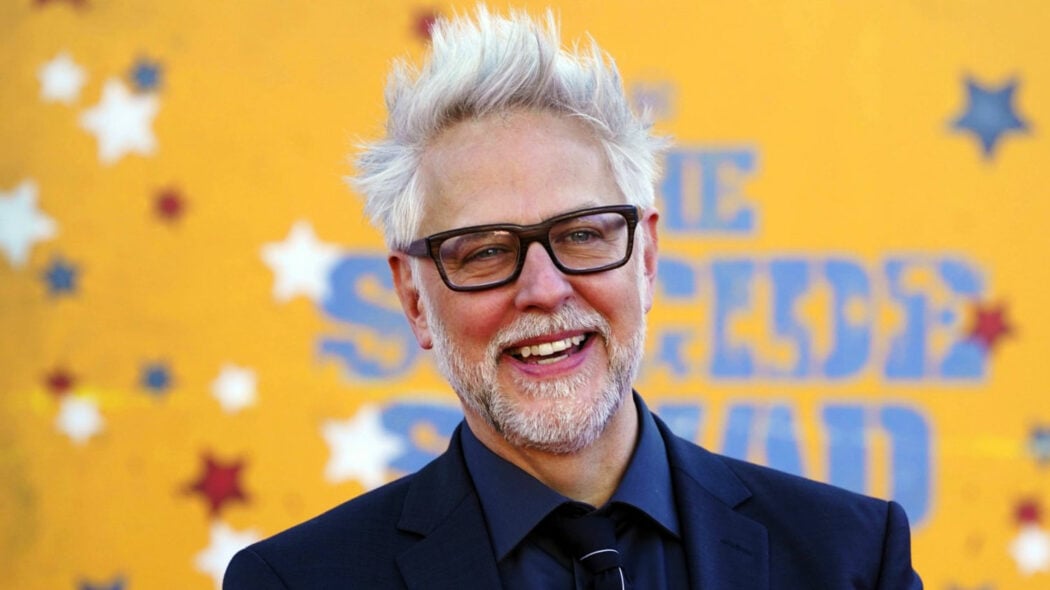 He revealed this whilst talking to Neil Vagg on a recent episode of his podcast, Get Your Own Comic On.

Just had the immense pleasure of talking with @JamesGunn ahead of the UK premiere of #Peacemaker. The series streams 22 March via @skytv and @NOW.

Full interview coming soon. For now here’s a snippet looking to the future of the character. pic.twitter.com/1082Ee7ZoH

During the interview, Gunn said:

Frankly, I’m working on another DC thing, and maybe another one.

He said this after he was asked what’s going to happen with John Cena’s Chris Smith after the end of Peacemaker Season 1.

The writer/director then admitted that he’s not actively developing the next run of episodes right now since he’s actually working on some other DC projects.

What could he be working on for DC Films/HBO Max next? Let’s speculate.

What could James Gunn’s two new DC projects be?

To be honest, it’s almost impossible to predict what James Gunn’s working on for DC behind the scenes.

He really likes to work with very obscure DC Comics characters and everything he’s done with DC Films and HBO Max has been pretty much unpredictable.

I mean, who thought he’d go on to make a Peacemaker show for HBO Max!

It was also kind of bonkers that he made a Suicide Squad film for DC Films, especially after David Ayer’s previous film.

Could Gunn take on Superman for DC Films?

He is going to make a Peacemaker Season 2, but there are so many other characters I’m sure he’d like to have a crack at.

He could make a Rat Catcher show, for instance.

That would be fun.

Maybe he could do something with Idris Elba’s Bloodsport?

I personally would love to see what James Gunn could do with a character like Superman.

We all know that Marvel President wants Gunn to do something that Superman!

Are you looking forward to seeing what James Gunn’s upcoming DC projects are?