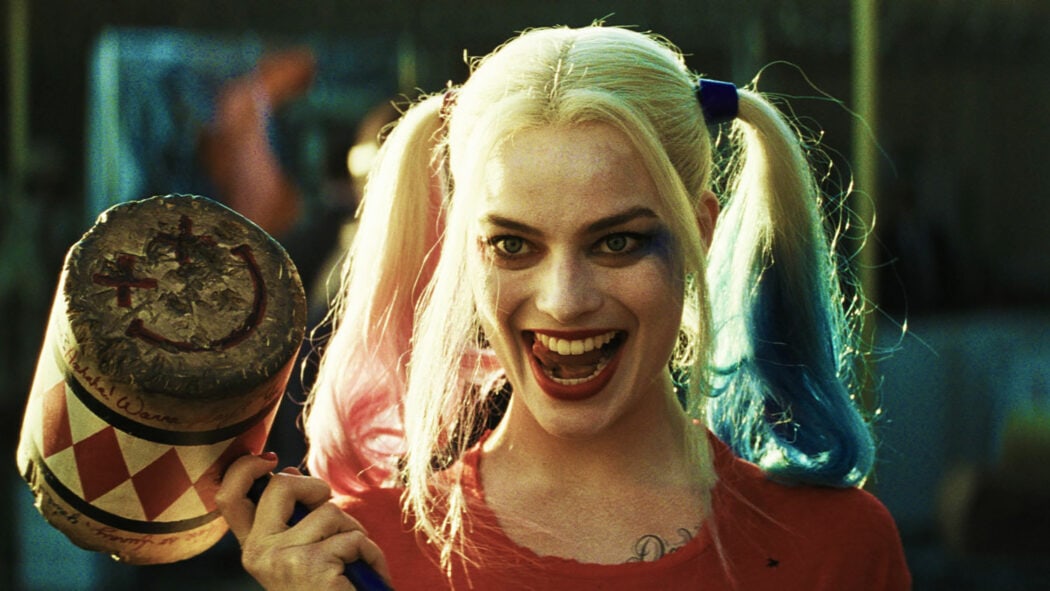 James Gunn, writer/director of The Suicide Squad, has teased that there’s more to come from Harley Quinn in the DC Universe’s future.

So, what happened? Why do we think that James Gunn is teasing a possible Harley Quinn project in the not-so-distant future?

Well, it all stems from a photo that was shared on Twitter of James Gunn and Margot Robbie hugging at the premiere of The Suicide Squad.

A fan tweeted out the picture and added the caption: “Please bring Harley back for another project”.

Gunn then responded, “Not a bad idea.”

Not a bad idea. https://t.co/gboV6EEwOD

Now, of course, this is far from a confirmation that Gunn and Robbie will be working together on a Harley Quinn project.

However, it’s the first time, really, that Gunn has publicly admitted that he would like to work with Robbie on a Harley Quinn project.

Are James Gunn and Margot Robbie going to work on a Harley Quinn property together?

READ MORE: James Gunn Can’t Wait For Us To See Harley Quinn In The Suicide Squad

It really does seem as though James Gunn and Margot Robbie loved working together on The Suicide Squad.

We do know that Gunn has other DC Comics projects in the pipeline.

He’s currently working on Guardians Of The Galaxy Vol. 3, which will most likely be his last MCU movie.

Gunn will then start work on Season 2 of Peacemaker, which he is writing and will also be directing.

The filmmaker then teased that he’s got two other DC properties in the works.

We still don’t know what those DC properties are, but I could easily see him involved in some sort of Harley movie or TV show with Robbie.

We all know how much Margot Robbie loves playing the character, and I’m sure she’ll jump at the chance of working with Gunn again.

Are you looking forward to seeing more of Margot Robbie’s Harley Quinn?