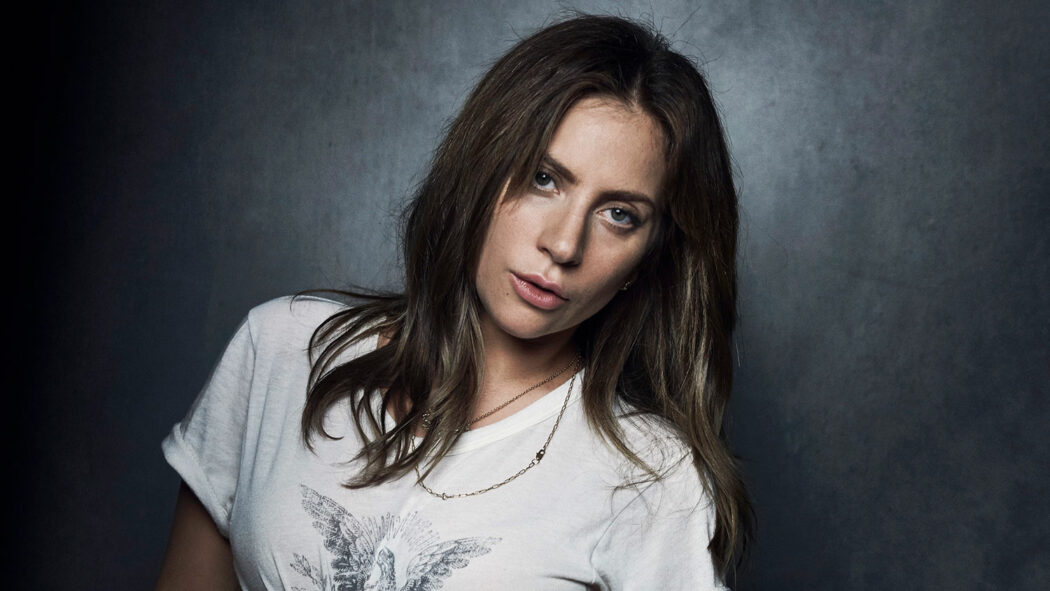 It’s been revealed that Lady Gaga is currently in talks with Warner Bros to play Harley Quinn in Todd Phillips’ Joker 2!

Honestly, I think this would be excellent casting for Harley Quinn in the universe that Todd Phillips is creating.

The movie is going to see Joaquin Phoenix as Arthur Fleck who seems to be this universe’s Joker.

It was revealed not too long ago that the sequel is going to be called Joker: Folie A Deux.

This already made me and all other DC Comics fans think that Harley Quinn was going to play a part in this movie. 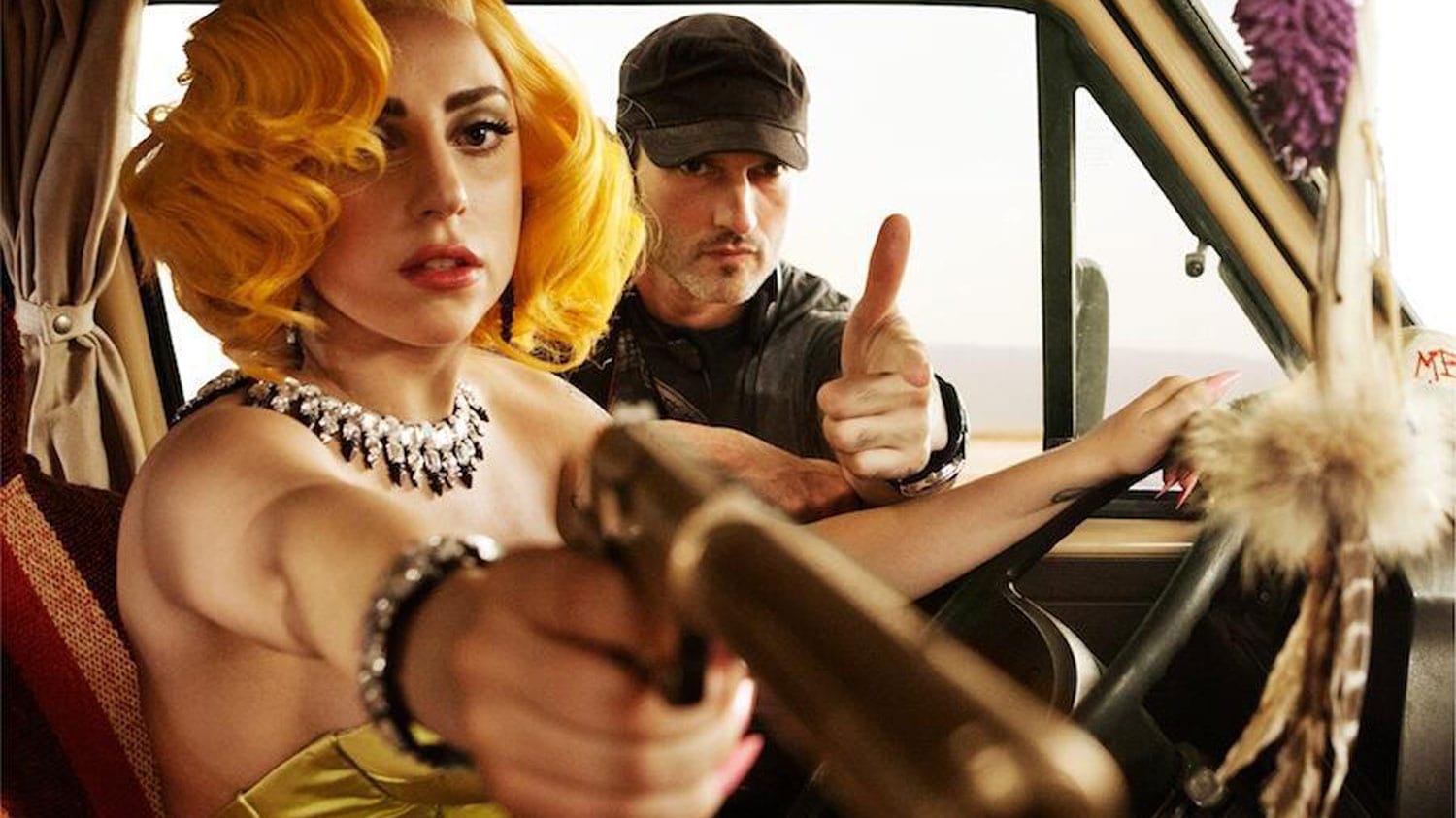 READ MORE: A Joker And Harley Quinn Movie Is Still Happening In The DCEU

According to The Hollywood Reporter’s article, all details on Lady Gaga’s potential character in Joker: Folie A Deux are being kept firmly under wraps.

However, Joker is known for his toxic and abusive relationship with Harley Quinn.

Quinn, whose actual name was Harleen Quinzel before she ended up with the Joker, was his psychiatrist at the mental institution known as Arkham Asylum.

She ended up falling in love with him and becomes his sidekick and partner in crime.

It’s still uncertain if Phillips and Warner Bros are using other DC characters or coming up with their own ones for this movie.

They did have the likes of Bruce Wayne and his father, Thomas in the first film.

Are you looking forward to watching Todd Phillips’ Joker 2?