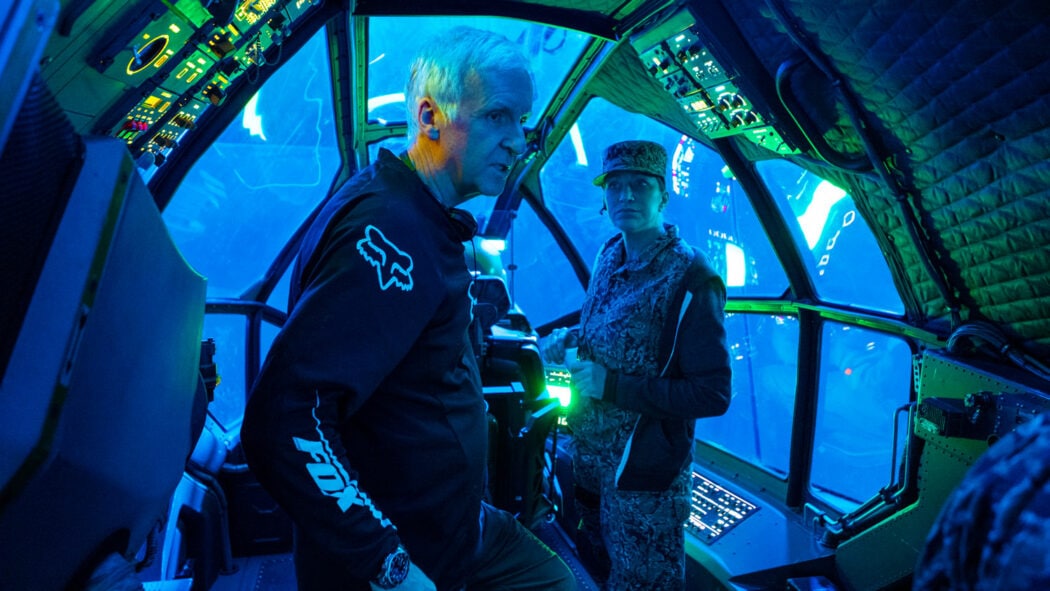 It seems as though James Cameron might not direct Avatar 4 and 5 because he wants to make other movies aside from the Avatar films.

James Cameron revealed this during a recent interview with Empire and I have to say that I do not blame him at all.

The Avatar films themselves are kind of all-consuming. I’ve got some other things I’m developing as well that are exciting. I think eventually over time – I don’t know if that’s after three or after four – I’ll want to pass the baton to a director that I trust to take over, so I can go do some other stuff that I’m also interested in. Or maybe not. I don’t know.

Who apart from James Cameron could direct Avatar 4 and 5 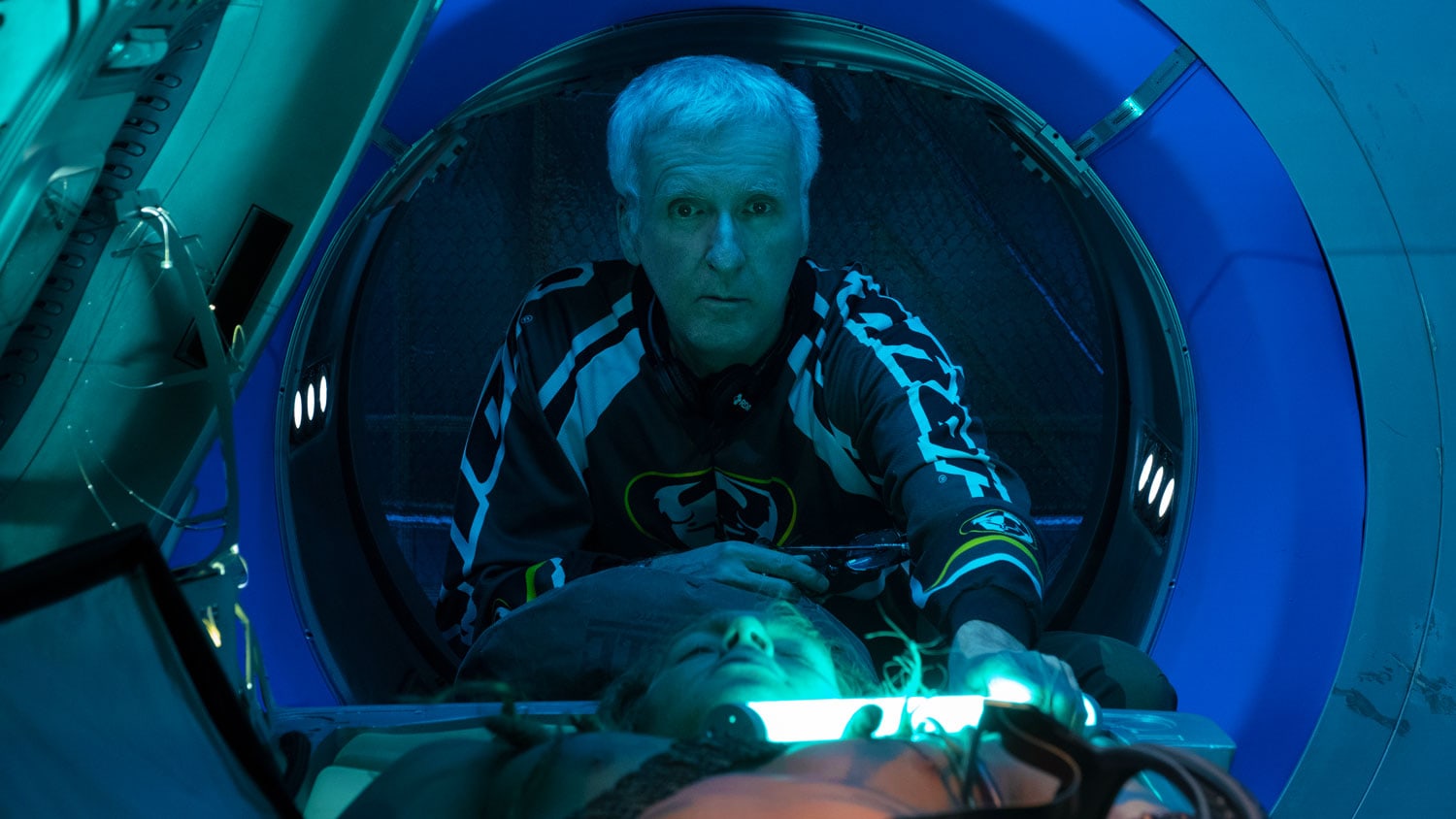 READ MORE: Avatar 2 Has Wrapped Filming And Avatar 3 Is 95% Shot

Cameron previously decided to not direct Alita: Battle Angel and gave it to Robert Rodriguez because he had to make his Avatar movies.

That movie ended up turning out quite well.

It would be interesting to see whether Cameron ends up letting Rodriguez make the other Avatar sequels.

However, Cameron did go on to reveal that he is really excited about the upcoming Avatar sequels, saying: “Everything I need to say about family, about sustainability, about climate, about the natural world, the themes that are important to me in real life and in my cinematic life, I can say on this canvas. I got more excited as I went along. Movie four is a corker. It’s a motherfucker. I actually hope I get to make it. But it depends on market forces. Three is in the can so it’s coming out regardless. I really hope that we get to make four and five because it’s one big story, ultimately.”