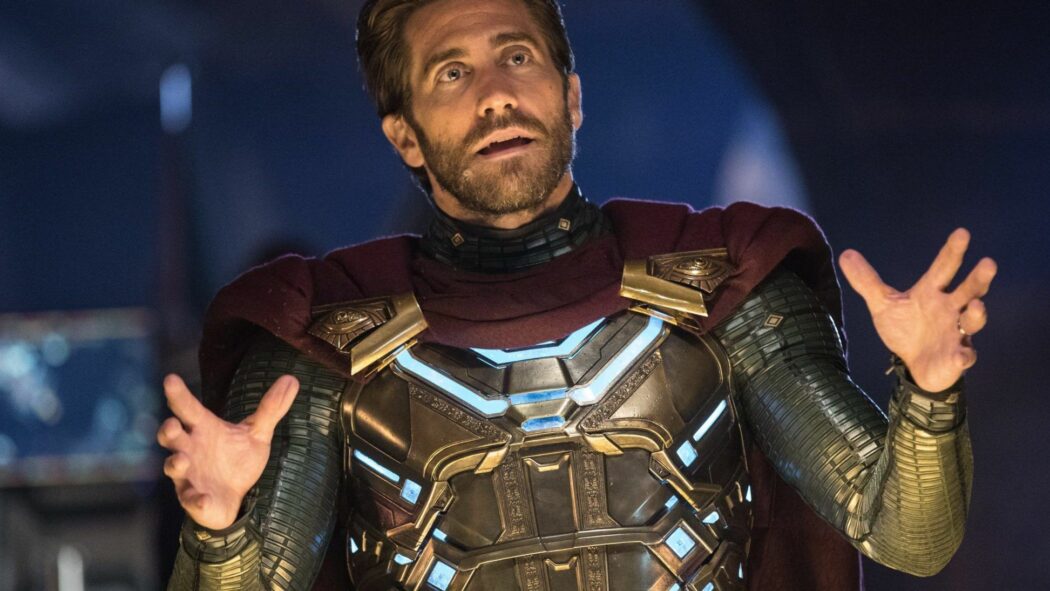 It’s being rumoured that Jake Gyllenhaal is going to be returning in Spider-Man 3 as Mysterio, which has me slightly perplexed. Didn’t he die in Spider-Man: Far From Home? Yes, he did. However, there are reports that the character will be returning somehow in the upcoming Spider-Man 3 movie.

This report comes from FandomWire, who are claiming that Gyllenhaal is returning to Jon Watts’ third Spider-Man film along with a bunch of other older Spider-Man characters. They are saying that Dane DeHaan is in talks to return as Harry Osborn. They also added that Jacob Batalon’s Ned Leeds would become Hobgoblin in the movie.

It’s worth noting that Mikey Sutton over at Geekosity dropped something similar on Mysterio returning way back on October 6th. As well as Ned Leeds becoming Hobgoblin on October 14th.

It’s actually sounding like Ned will end up becoming the film’s main villain, which sounds very interesting to me. It also sounds a bit upsetting, because I really do love Ned and Peter’s relationship in these new Spider-Man movies. What FandomWire’s article doesn’t explain is how Mysterio will be coming back form the dead in the movie.

It sounds to me that the events of Spider-Man 3 will very much be related to what happens at the end of WandaVision. We know that Elizabeth Olsen’s Wanda Maximoff might be the one to break open the MCU to the Multiverse. So, it sounds like she’s going to unleash Hell onto the MCU.

This could be how certain characters from old Marvel Spide-Man movies will be coming into the current ones. Characters such as Willem Dafoe’s Green Goblin, Alfred Molina’s Doc Ock and Jamie Foxx’s Electro. It’s also been revealed that Tobey Maguire and Andrew Garfield will be involved in this movie. Maybe they’ll be on-hand to help Tom Holland’s Spider-Man and Benedict Cumberbatch’s Doctor Strange heal the breach and send the Spidey villains packing.

We recently reported that Michael Keaton’s Vulture will also be involved in the movie. However, we weren’t told whether he’ll be helping Peter Parker or going up against him. We were told, however, that he will be part of the Sinister Six which will be in Spider-Man 3. So, it sounds like he’ll be more foe than friend.

What do you make of this news? Do you believe that Jake Gyllenhaal will also be returning in Spider-Man 3? Let us know your thoughts in the comments below.