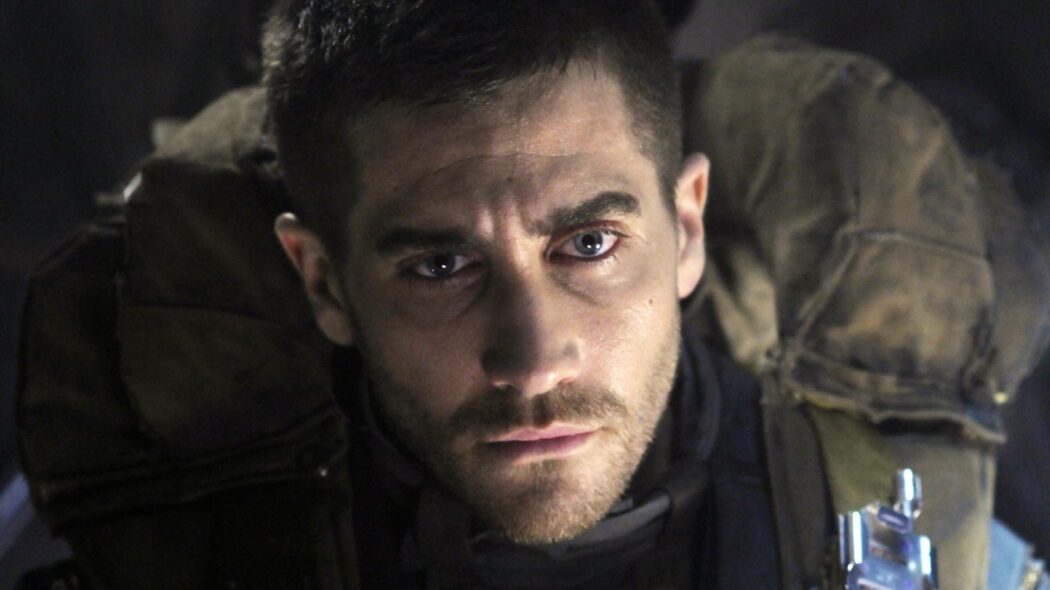 Jake Gyllenhaal has joined the cast of Cut and Run.

As reported by Deadline, the film is set to be a heist thriller focusing on a group of thieves who use high-powered speedboats to rob superyachts.

The heist however, goes awry when they steal something from a group of people that they definitely shouldn’t have.

It really seems as though Gyllenhaal is making sure he’s going to be very busy in the next few years.

He’s joined a bucket load of upcoming projects, and this comes after the actor’s been in a whole bunch of movies over the past two years.

The actor’s going to be starring in Michael Bay’s Ambulance this year.

He’s then going to be starring in a movie called The Interpreter.

He’ll be following those two movies up with Finest Kind, Rio, Lake Success, Road House, Snow Blind, The Anarchists vs ISIS, Combat Control, Francis and the Godfather, Prophet, Suddenly, The Son and The Division.

Gyllenhaal will serve as one of the film’s producers

New Republic Pictures won the bidding war for the film’s screenplay, which was written by John Glenn.

As well as starring in the film, Gyllenhaal will produce the film under his Nine Stories Productions banner.

Gyllenhaal is the only confirmed cast member, and the film currently doesn’t have a director.

But, Gyllenhaal is one of those actors that could sell a project based on his name alone.

Add a heist movie into that equation, and you have my attention.

We can’t wait to hear more developments about this film.

Who would you like to see direct Cut and Run?