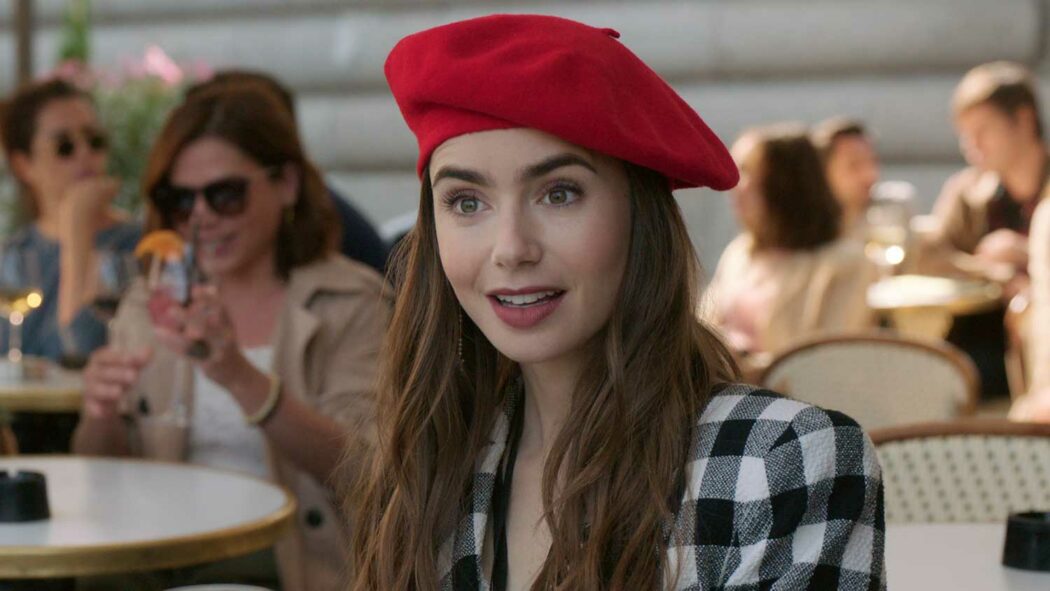 Emily In Paris Season 3 Is In The Works At Netflix

It’s been revealed to us by insiders at Netflix that they are already working on Emily In Paris Season 3 and it should go into active development very soon. Here’s what our insider had to say on the matter:

EIP [Emily In Paris] S3 is already in development. Casting has begun and filming should start next year.

This wasn’t all we were told about Emily In Paris Season 3. We were also told that they are actively casting for a new role in the show. “Netflix is looking to cast a young Brit, a Hugh Grant type, as a new love interest for Emily in S3,” the source added.

This will be an interesting development for Emily In Paris Season 3. The second season is about to land on Netflix on December 22nd, and it seems like it’s going to do very good numbers.

Emily In Paris Season 3 is happening

The first season of the show only just landed earlier this year, and Netflix fast-tracked the second season. It seems like the show is one of Netflix’s next big hits.

Many of 2021’s new Netflix shows did really well. Shows such as Lupin, Bridgerton, Tiger King, Squid Games, Hellbound, Arcane, Shadow And Bone to name a few did really well on the platform.

Emily In Paris was one of those high-performing shows and fans are desperate to see what’s going to happen to Emily in Season 2. The show is created by Darren Star – who was the person behind Sex And The City – and it stars Lilly Collins as the titular Emily.

A new love interest for Emily in Season 3

The show follows Emily as she moves from Chicago to Paris and she has to get to grips with her new life in a country she knows very little about. It’s a pretty fun show, but I must say, as someone who lives in Paris, they did cover quite a few clichés in the first season.

Some of those clichés are pretty true, but the majority of them aren’t. That said, the city of Paris has – on the whole – embraced the show.

Emily In Paris Season 2 is going to be released on Netflix on December 22nd, 2021.