Is Tom And Jerry Starting A US Box Office Revival In 2021?

In 1940, two of the world’s most infamous cartoon characters outside of Mickey Mouse, Bart Simpson or dare I say, Pikachu were born. Tom And Jerry (funnily enough the inspiration behind The Simpsons’ Itchy and Scratchy) were created by William Hanna and Joseph Barbera who also created The Flintstones.

Since 1940 the duo has battled in over 114 original short films some of which even won Academy Awards.

A further 50 shorts were created after 1958 to a total of 164, along with spin-off television series and features.

However, in 2021, almost 20 years since the first-ever feature cinematic film for Tom And Jerry was released in 1992 to an unsuccessful return, it’s leading the revival of the box office in the US. 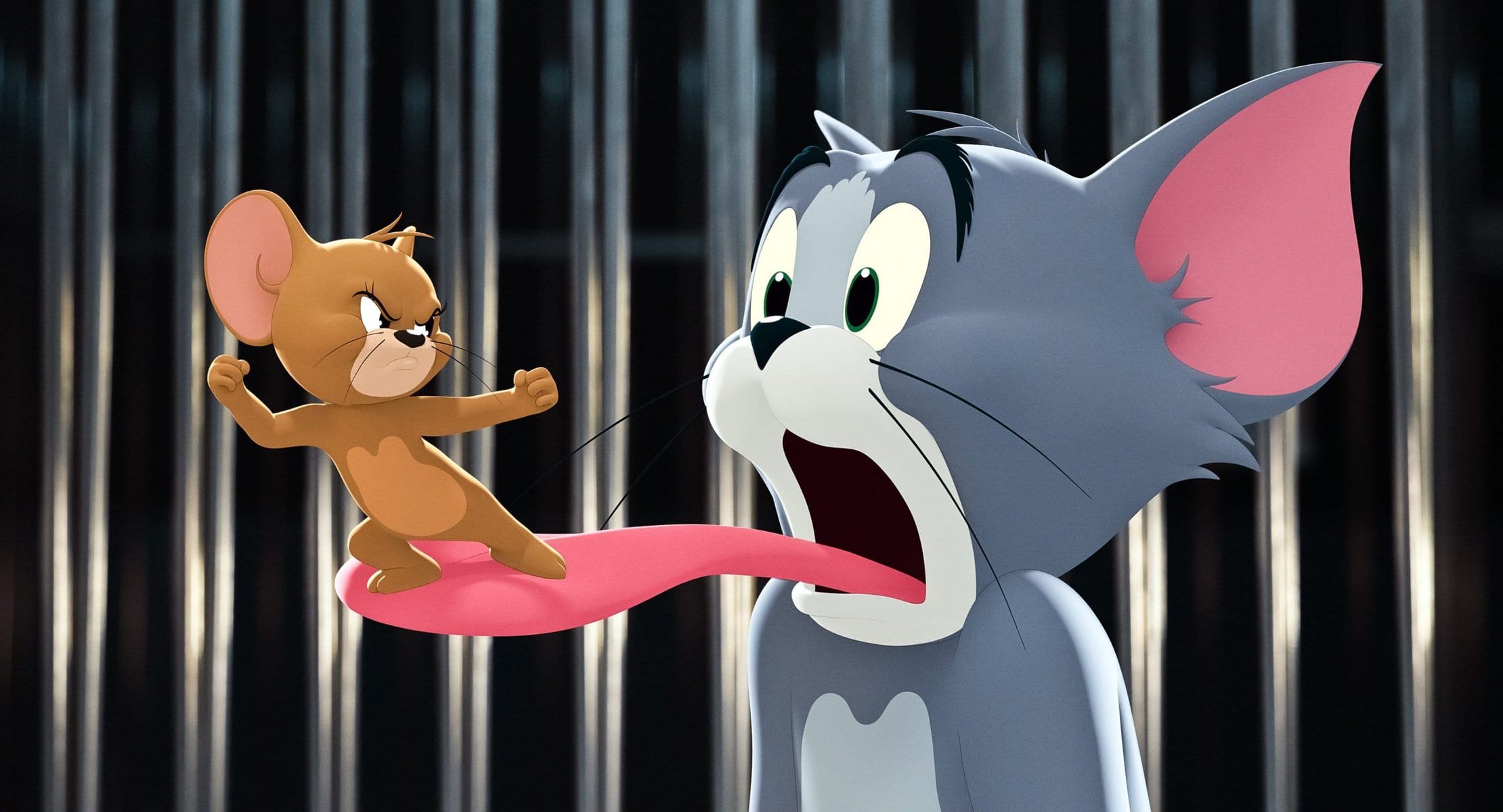 Read more: Jerry Bruckheimer Is Reportedly Still Trying To Get Johnny Depp Back Into The Pirates Of The Caribbean Franchise

With Regal still remaining closed, the second biggest Cinema operator in the US, and New York City sites yet to open until next week, the 2021 release of Tom And Jerry has just launched with the second biggest opening of the pandemic-era.

Taking a total of $13.7m according to Deadline and across the globe, Box Office Mojo reports a further $25m despite many territories in Europe being shuttered.

That’s a total of just $38m, on a reported budget of $79m in reduced capacity cinemas across the globe, which is highly impressive.

In comparison to other features released over the past 12 months domestically in America, it beats the Croods 2 which came out over the ever-popular Thanksgiving weekend with only $9.7m. 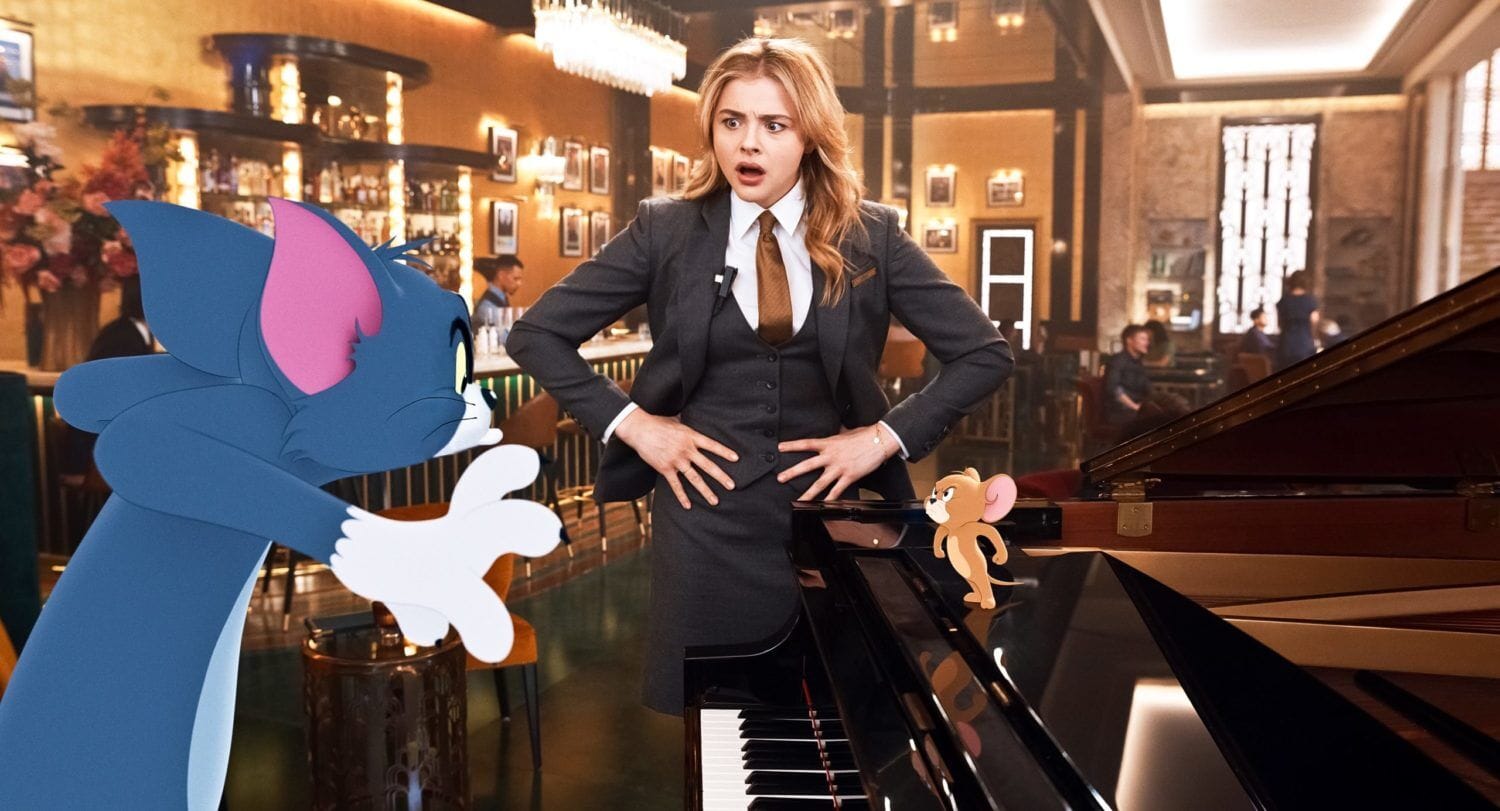 Read more: Jerry Bruckheimer Rumoured To Want Johnny Depp Back In Pirates Of The Caribbean

What makes the debut impressive (and especially if it continues into next weekend) is that the film is part of the Warner Bros. and HBO Max new releases going straight-to-streaming deal.

Now let’s not go crazy, the figures are well under pre-pandemic box office levels, but it’s certainly a sign of a tide turning for the American box office.

We’ve also seen over the past 12 months that the US box office also affects the rest of the world in Hollywood’s rollouts.

With almost half of cinemas being closed in the United States, Tom And Jerry’s box office takings is a very impressive result. It also proves that:

In the world’s biggest box office territory China, Tom And Jerry almost matched its American counterpart with $12.4m across the weekend.

All eyes now turn on Disney and Raya And The Last Dragon which stands as the first cinematic release for Disney in 2021 along with a premium Disney Plus showing.