This was revealed recently by Entertainment Weekly who spoke to Emma Watson’s manager, Jason Weinberg.

It had been reported by The Daily Mail that Emma Watson has quit acting.

I’ve always thought she’s one of the best actors from the original Harry Potter cast and she was really good in films such as The Perks Of Being A Wallflower, The Bling Ring and most recently, Little Women.

This report supposedly comes from Watson’s very own publicist, who claims that the actor’s gone “dormant”, which basically means she’s stopped acting altogether.

It sounds like she just wants to take a step back from the limelight and enjoy her time with her financé, Leo Robinton. 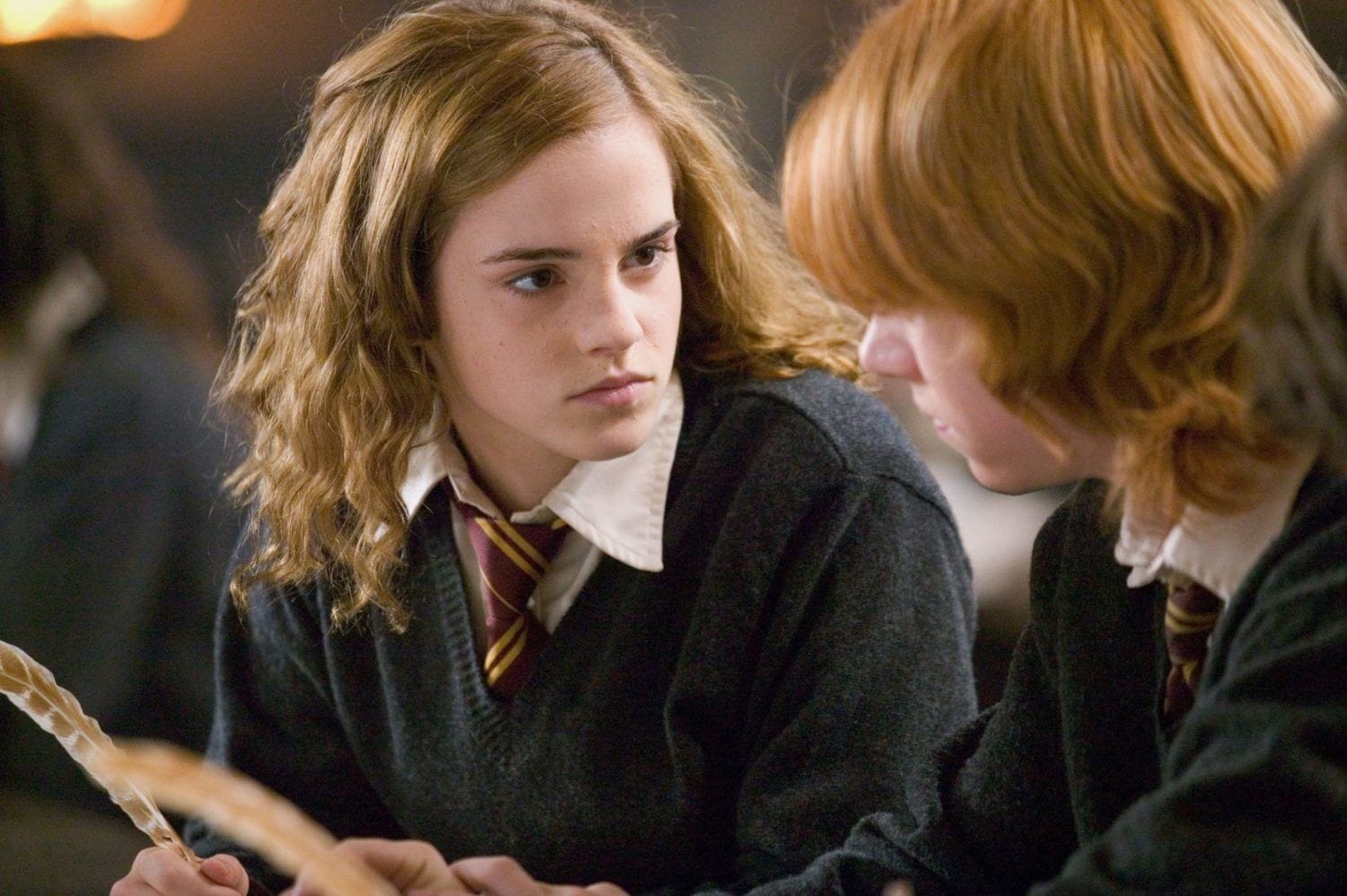 Here’s what The Daily Mail’s source told them:

Emma has gone underground, she is settling down with Leo. They’re laying low. Maybe she wants a family.

But, what did Emma Watson’s manager have to say on the matter?

Here’s what he said:

Emma’s social media accounts are dormant but her career isn’t.

So, it seems as though Emma is still going to be acting in the future, which I think is actually very good news.

She’s actually a really good actor and I’m looking forward to seeing what she does next.

Did you believe that Emma Watson had actually retired from acting?