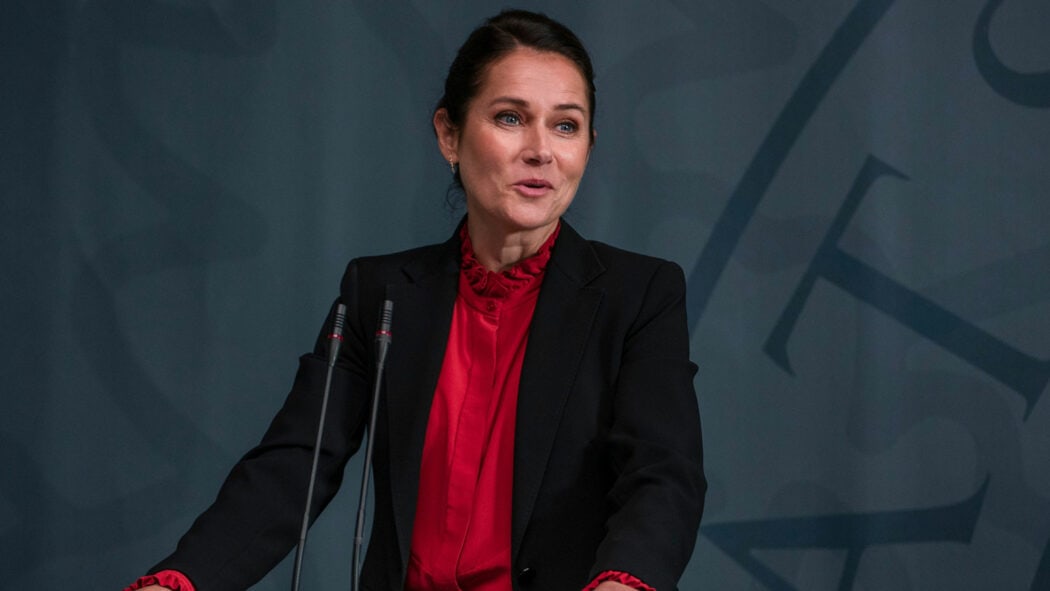 Is Borgen Coming To An End?

Netflix in Europe and the US finally launched the fourth season of the political drama Borgen, entitled Borgen: Power & Glory which came almost a decade after the last season.

Whom against all odds becomes the first female Prime Minister of Denmark and over the following seasons we see the political heavyweights and battles she has to tackle in order to survive.

Whilst critically acclaimed in Denmark and beyond, the show saw a huge rise in popularity after the first 3 seasons hit Netflix in the Autumn of 2020.

The new series sees us follow Nyborg in the role of foreign minister as she navigates the political impact of oil being found in Greenland which sparks an international crisis.

Already people have been asking series creator & writer Adam Price for news of another season, yet star Knudsen says ‘Don’t Touch it” and that “Birgitte is done”.

Borgen is getting an even bigger audience than before on Netflix! 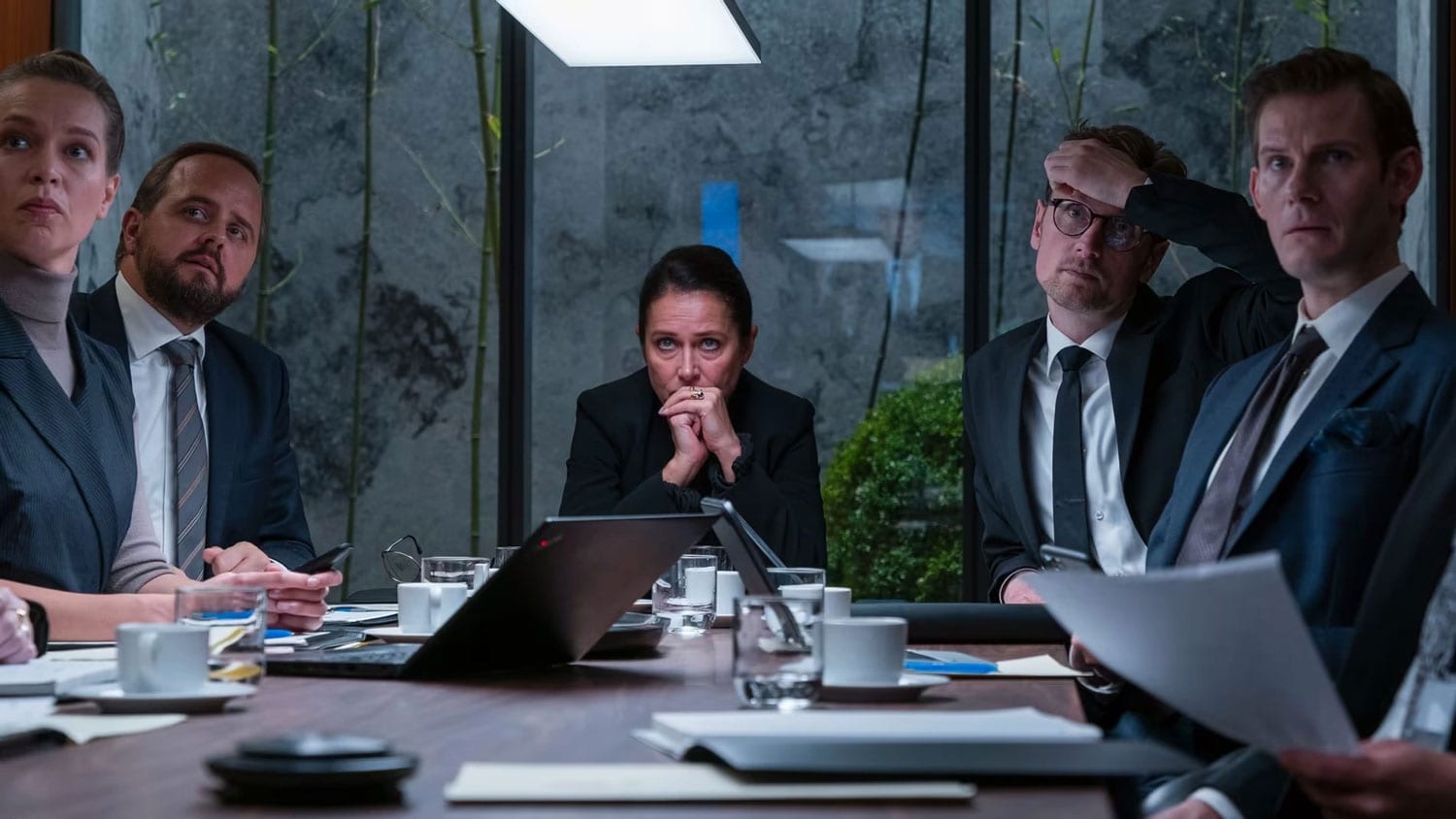 READ MORE: Audiences Are Enjoying Morbius More Than The Critics Did

With an even larger audience for the fourth series on Netflix a decade after the third season finished airing and Netflix potentially looking to support financial support, it seems the main star isn’t keen.

However, Price when speaking to The Times as reported via Deadline seems to hold out hope, and perhaps is the person who holds the cards stating “Never Say Never”.

Borgen Season 4 is now available via Netflix in the US and the UK along with seasons 1-3 of the series.

Or should it be left as it is?