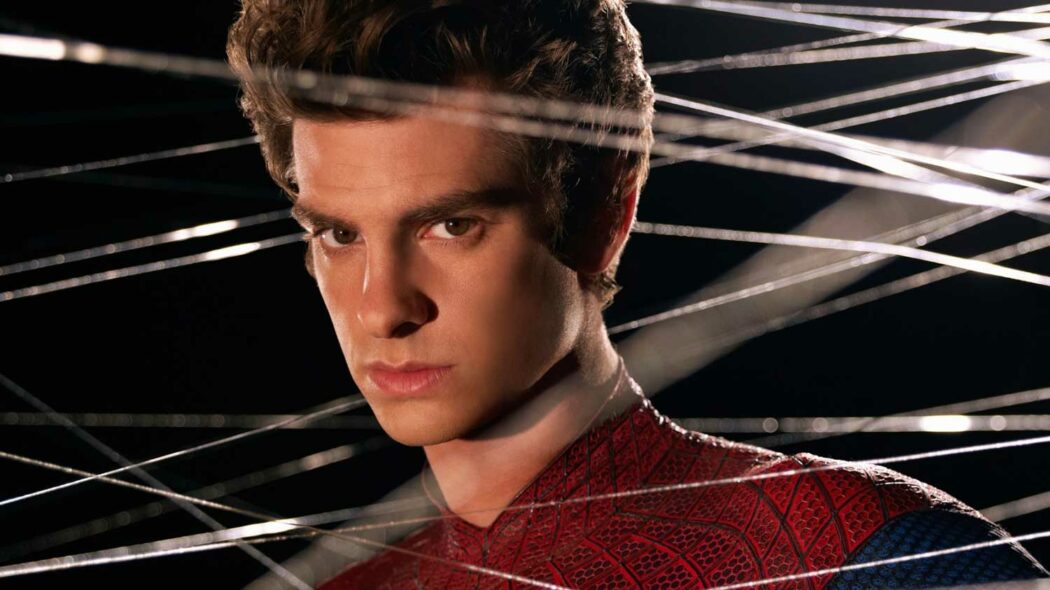 Is Andrew Garfield In Spider-Man: No Way Home?

WARNING: Before you read this article, I need to warn you that there are spoilers for Spider-Man: No Way Home in this article. But, I’m pretty sure that many of you have watched the movie by now.

Spider-Man: No Way Home is currently in cinemas basically worldwide now, but there still are certain people who would like to know whether Andrew Garfield is in the movie or not. Well, I’m here to tell you that yes, he is.

This is slightly amusing to me at least because Garfield has been spending a vast part of the last few months denying that he’s in the movie. Well, there were whoops and clapping when he turned up on-screen back as his version of Peter Parker in Spider-Man: No Way Home.

Let’s talk a little bit about the scene (or scenes) in which Andrew Garfield returns as Peter Parker – aka Spider-Man, in No Way Home. The really interesting thing about how he ends up in the movie is that it’s Ned Leeds who brings Tom Holland and Andrew Garfield’s Spider-Men together.

It all has to do with the spell that Doctor Strange and Holland’s Parker botched. They ended up bringing in a load of people from other universes who know that Peter Parker is Spider-Man.

Rejoice! The return of Garfield’s Peter Parker is here 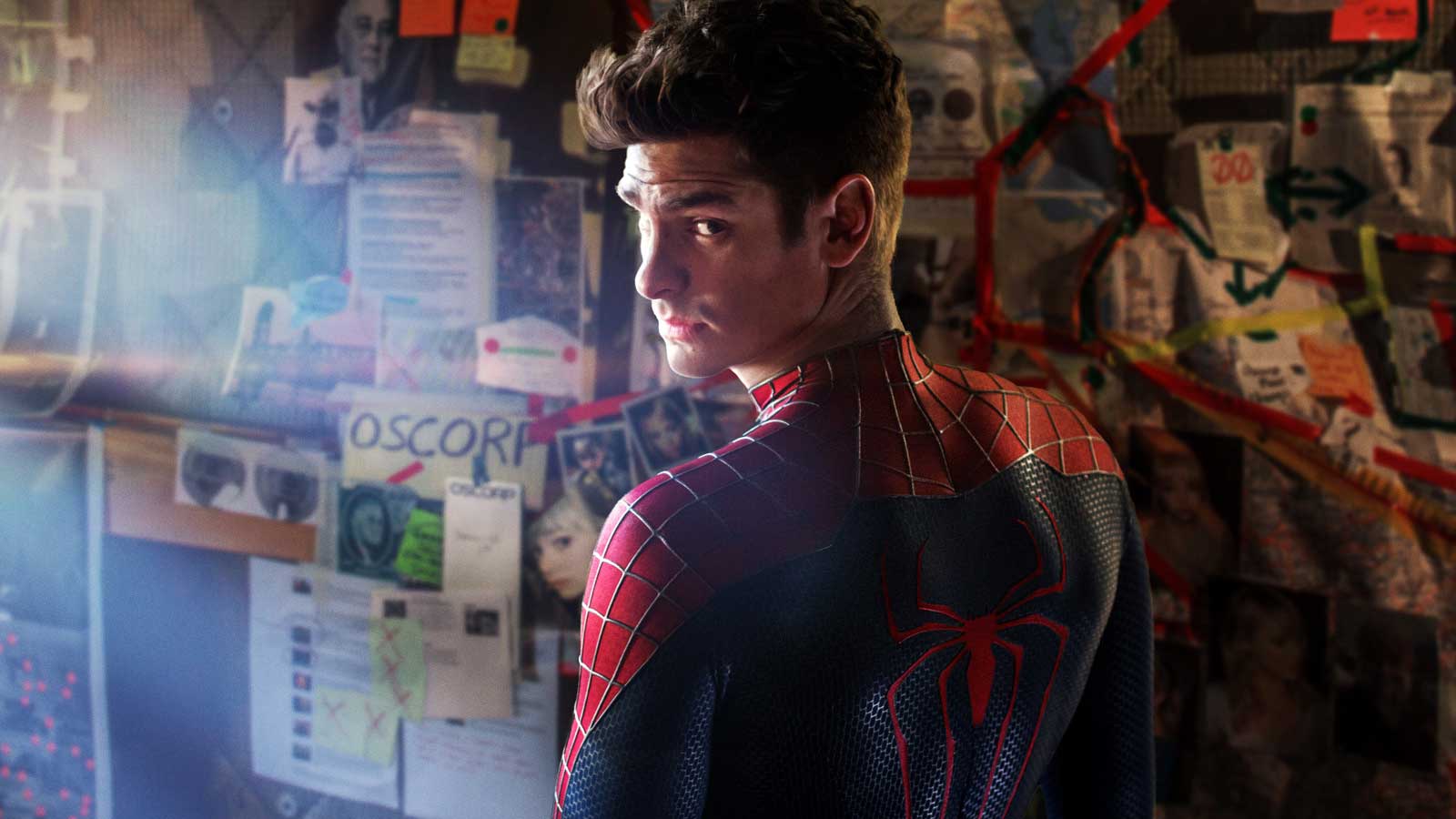 Well, it does make sense that Andrew Garfield’s Peter Parker will know that Peter is Spider-Man. It was an incredible scene, and it resulted in all three versions of Spider-Man we’ve seen in the movies fighting some of Spider-Man’s most notorious villains.

I’m not sure whether we’ll ever get to see something like that again. However, now that the floodgates have opened and Marvel and Sony have shown that they’re not against bringing back actors from their past movies to play their most iconic comic book characters.

What do you make of this news? Have you seen Spider-Man: No Way Home yet and did you enjoy Andrew Garfield’s scenes in the movie? Let us know your thoughts in the comments below.