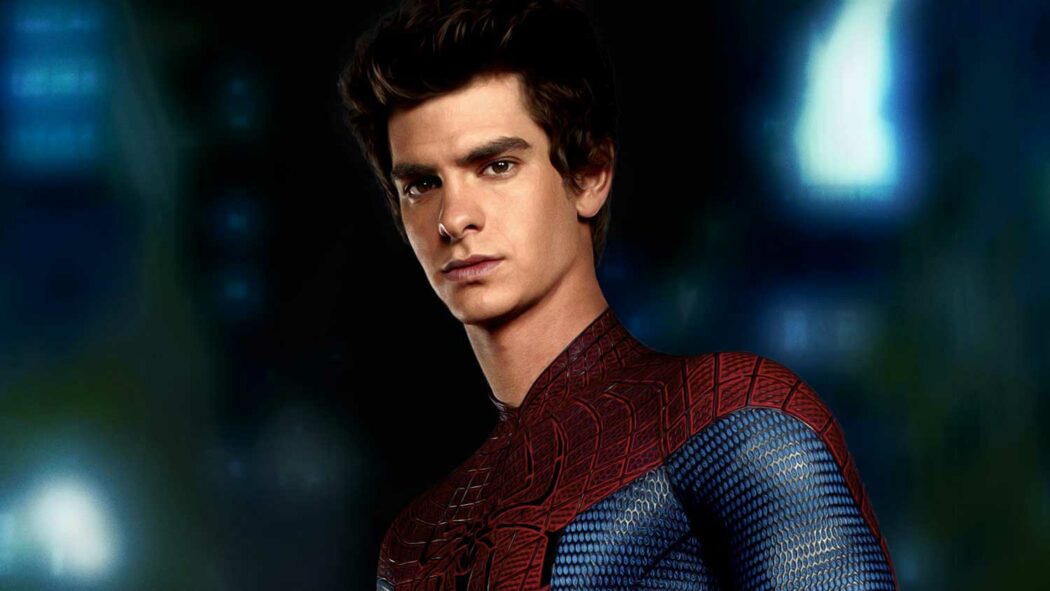 WARNING: There are SPOILERS for Spider-Man: No Way Home in this article (relating to Andrew Garfield).

It’s being reported that Sony Pictures is currently courting Andrew Garfield to appear in more Spider-Man projects, which is interesting news. This news comes to us via MCU Direct. We haven’t been able to confirm whether these reports are true.

That said, MCU Direct does have an incredibly good track record as far as these sorts of scoops are concerned. It would also make perfect sense for Sony Pictures to want to bring Andrew Garfield back into the Spider-Man fold.

So, first thing’s first, Andrew Garfield does return as Peter Parker – aka Spider-Man – in Spider-Man: No Way Home. It was an incredible moment and one which will live long in the memory of all Spider-Man fans.

Sony is rumored to want Andrew garfield back for multiple new Spider-Man projects
(Via: @MCU_Direct) pic.twitter.com/ZdLRyLBag9

But, what about the future? We’re now hearing many fans calling for Sony Pictures to start up their plans for The Amazing Spider-Man 3 again. The thing is, Garfield was fired as Spider-Man before that movie ever went into production.

The reason he was fired from the role was one of the most stupid reasons I’d ever heard. Sony got upset with Garfield for not attending a meeting with a bunch of executives. It’s been reported that this meeting was for the Spider-man summit, and they didn’t appreciate the fact that the actor playing Spider-Man in the movies wasn’t in attendance.

Well, they ended up going back to Andrew Garfield and asking him to return as his version of the character in No Way Home. It’ll be interesting to see what happens with Garfield’s particular version of Spider-Man in the future.

I am sure that many of you would love to see him return to the role yet again. We’re going to have to wait and see.

What do you make of this news? Are you looking forward to potentially seeing Andrew Garfield return as Spider-Man in future projects? Let us know your thoughts in the comments below.