How Do Movies And Slots Together Add Value For Audiences?

In the world of entertainment, franchising is everything and the success of one entertainment form can mean that other iterations are also bound for inevitable success, just through relation.

For instance, consider the number of adaptations on your DVD stacks, bookshelves, and even CDs.

Books are made into films, video/casino games are inspired by films, comic books, and graphic literature provide the visual muse for Hollywood screenplays, and then original, novel films are adapted into literary form.

It’s evident that there’s lots of overlap and that film franchises permeate not just the box office, but other platforms through means of marketing or post-release demand from fans.

But how does the online casino industry, specifically online slots, rely on movies to help create value for audiences?

How Do Slots Use Movies?

There are lots of similarities between online slots and movies, which make them great partners in crime.

For example, the format of the conventional casino slot has hardly evolved over the years in the same way that the same narrative forms are often regurgitated in Hollywood blockbusters.

Also, in terms of accompaniment, some of the slot games on offer have given as much consideration to their theme tunes as Hollywood blockbusters do, and it is clear from the vast array of themes available that many slots seem to be modelled on films in some way.

Book of Dead, for example, is themed around an Indiana Jones-style character as he exhumes tombs and searches for lost treasures.

The 300 Shields Extreme slot is clearly inspired by the Ancient Greek battle film 300, which was a semi-true story based on the Battle of Thermopylae.

Some slot games are directly tied to franchises and help flesh out this world on another platform, such as the Gladiator jackpot slot.

This is heavily based on the 2000 film starring Russell Crowe.

How Do Movies Add Value? 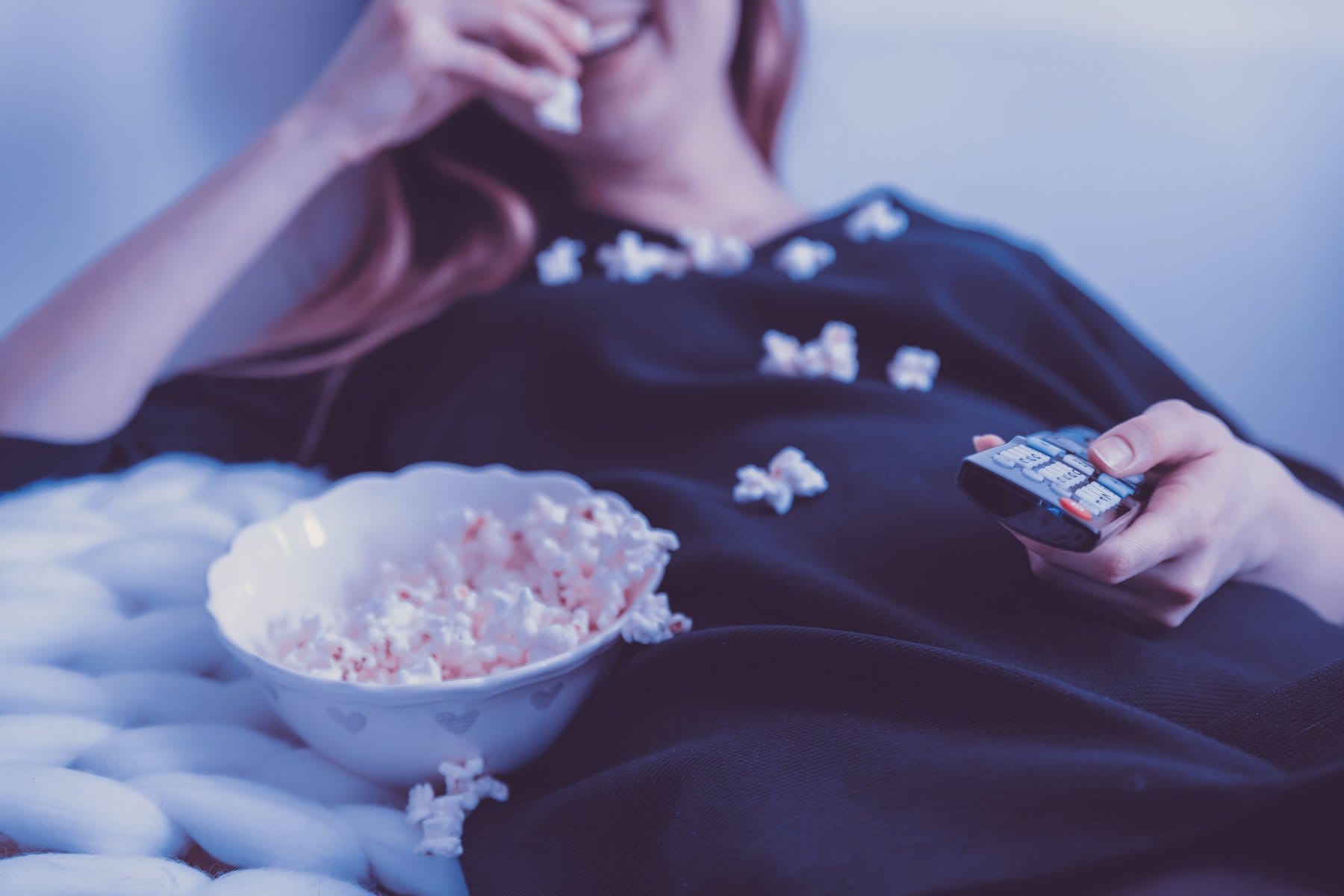 Read more: These Are The Best Casino Games Based On Movie And TV Shows

Taking inspiration from movies is useful for those developing slot games.

The familiarity of iconic, beloved characters from TV shows or movies are likely to be an enticing factor for those seeking out a slot game to play.

Furthermore, as the list of casinos at Bonusfinder Denmark show, there are plenty of bonuses and welcome offer options for players.

These factors, as well as other pragmatic considerations such as the payment methods on tow and the quality of loyalty schemes, make a casino experience unique and attractive to prospective slot players.

Film-inspired slots also add value to the movies themselves.

A film that may be out of circulation and out of our minds, such as The Goonies, could find a new lease of life through its success as a slot game.

The film, being an 80s classic, has missed an entire contemporary generation who could discover it through playing slot games.

Especially with the current trend of reboots and remasters of classics, if the slot becomes popular enough to create many more fans of the film, a modern sequel could be developed.

In summary, slots take inspiration from everywhere but there is a clear slant towards the movies when looking at many titles.

From strong characters to narratives, imagery, and sound effects, slot games and movies have a lot more in common than people might expect.

So, it makes perfect sense that they would feed into each other to add value to their respective markets.