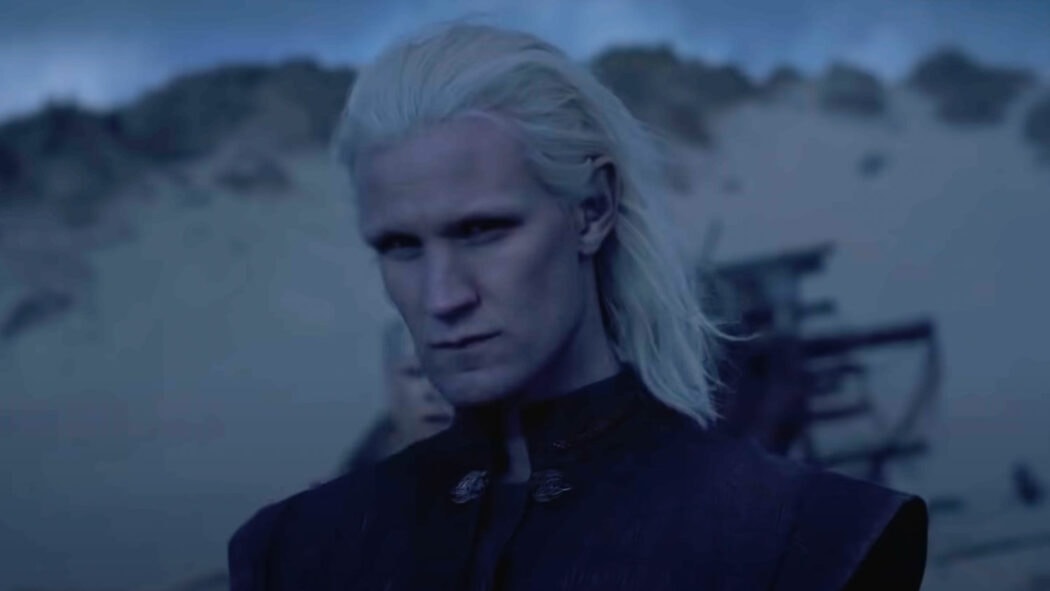 HBO has released the first trailer for their upcoming Game Of Thrones prequel series called House Of The Dragon and it looks pretty darn awesome.

You can check out the first trailer for this upcoming prequel series below:

It was revealed that HBO was working on this prequel Game Of Thrones series a while back.

They were originally working on five spinoff series.

However, they ended up cancelling one of them.

House Of The Dragon was the prequel series they ended up continuing with.

This series stars Matt Smith and he looks pretty darn awesome in this first teaser trailer.

The Game Of Thrones spinoff shows that are supposedly coming include a series based on author George R.R. Martin’s Dunk and Egg novellas, an animated series for HBO Max, and three more epically sized projects that could take any form: 10,000 Ships, about the warrior-queen Princess Nymeria, who founded Dorne; a story is set in Flea Bottom, the slum of King’s Landing; and 9 Voyages, about Corlys Velaryon, a legendary sailor from Game of Thrones history.

House Of The Dragon is based on the author’s book Fire & Blood and is set 200 years before the events of the original Game of Thrones series.

What do you make of this teaser trailer?

Are you looking forward to watching House Of The Dragon when it’s finally released?