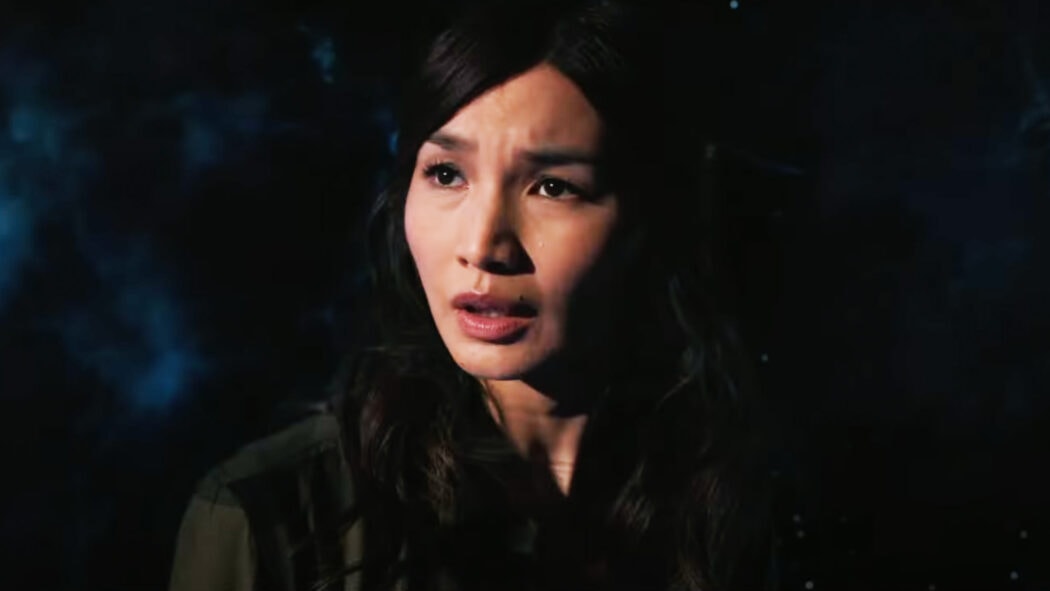 It’s been revealed that the upcoming Eternals movie is going to be premiering at the Rome Film Festival – and it’ll be the first MCU movie to close an international film festival.

This was revealed by Variety and it’s actually really interesting news.

The movie is being directed by Academy Award winner, Chloe Zhao and there are rumours that people inside Marvel Studios are very excited about this upcoming MCU project.

I’ve been hearing that Marvel thinks this movie could end up being nominated come awards season.

It would be the first Marvel movie ever to be nominated.

I mean, this is all just rumours at the moment, but it’s all sounding very promising for the movie.

The fact that the film will be premiering at the Rome Film Festival is actually also a really good sign.

The Eternals is set to premiere at the Rome Film Festival

The Eternals will have its Italian premiere on Sunday, October 24th, as an event jointly hosted by both Rome Film Fest and its separately run Alice nella città youth films strand, prior to its release in Italian movie theatres on Wednesday, November 3rd, via Disney.

The Eternals’ U.S. and U.K. release date is scheduled for November 5.

The film will go out in France, Germany and Sweden on November 3rd.

We’re going to keep an eye on this movie.

Are you looking forward to watching The Eternals when it comes out?