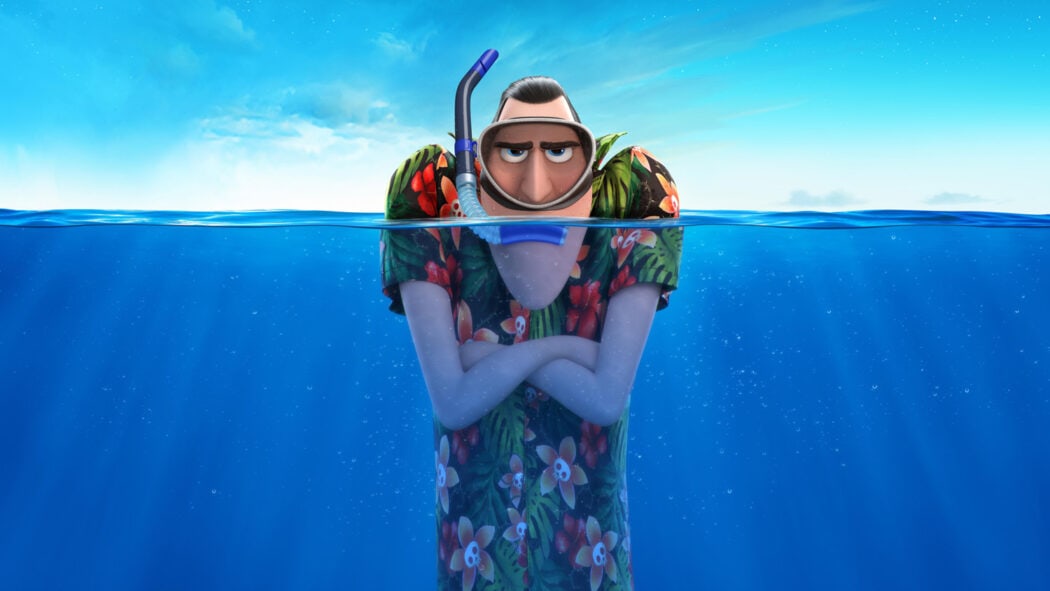 Variety broke the news earlier today mentioning that the deal would cost upwards of $100m, and Sony would retain home distribution and Chinese theatrical market rights.

The series has generated over $1.3 billion in box office gross since its first release back in 2012, and has really become a jewel in Sony Animation’s crown.

Citing reasoning such as the surge in the Delta variant of COVID-19 (where experts have said US/Europe are around 6 weeks behind the recent UK surge), highly unvaccinated populations across the US, Sony Pictures have had to make a decision.

Read more: A Quiet Place 2 Sets Pandemic Record In The US

Along with the rise of states and cities demanding indoor venues such as theatres have vaccine mandates, with millions of children not vaccinated, or unable to be vaccinated due to age such as New York City, they’ve had to make a decision.

However, we should note this is unconfirmed but the fact industry sheet leader Variety is reporting this, and rumours have grown over the past week probably mean it is likely to happen.

And if we are to go off their reporting that Sony Pictures will only retain Chinese theatrical rights and home video, the UK/Europe would likely go straight to streaming by all accounts.

Sony was the first studio to release a big family film with Peter Rabbit 2 in May 2021 initially in the UK, Australia and Europe before the US.

For Sony to feel $100m from Amazon Prime is a good deal, perhaps these numbers just weren’t good enough or worth another risk.

The figures don’t seem to add up as they seem to lose more on this deal especially internationally, but if North America is going to insist children of all ages for cinema visits are vaccinated, it will pose a huge problem for animated and family films going forward.

Which will affect domestic gross.

If this does come to pass, it’ll be another blow to the industry and theatres worldwide, along with UK cinemas.

Is this the right decision?