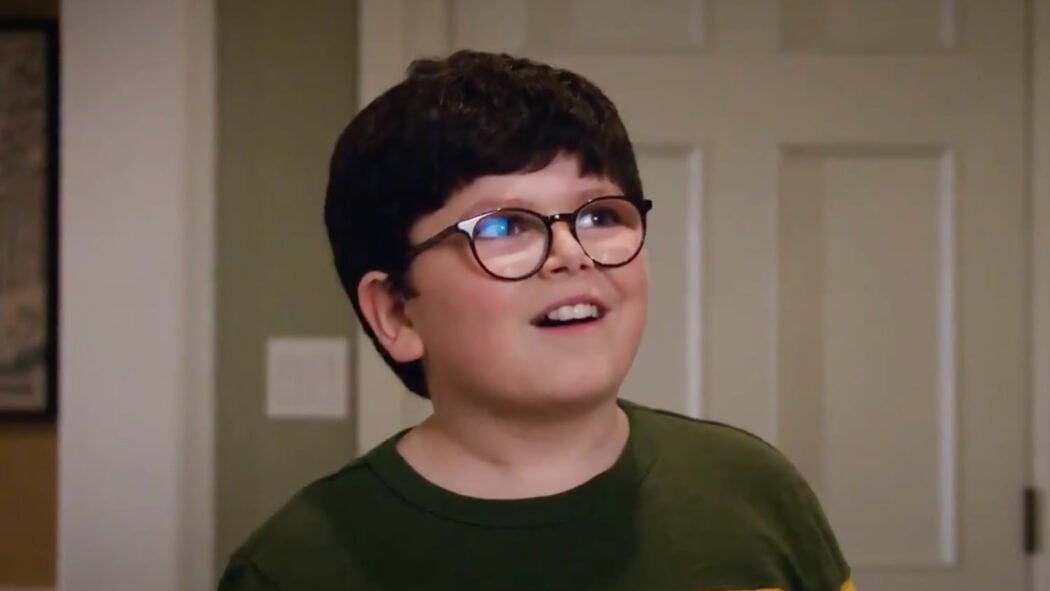 The very first trailer for Disney Plus’ upcoming Christmas movie, Home Sweet Home Alone has been released, and I don’t like it.

You can check out the trailer for yourselves below, and let us know what you thought of it in the comments.

What I don’t really get about this movie is why they’re doing it at all.

I mean, I do get it – it’ll get them new subscribers to Disney Plus.

However, judging by Home Sweet Home Alone’s first trailer, this movie is almost a shot for shot remake of the original movie.

It’s also available to watch on Disney Plus.

When Disney acquired 20th Century Fox, one of the properties they ended up with was the Home Alone franchise.

They immediately got to work on a new Home Alone movie, which to me looks just like a remake of the first film.

The movie is directed by Dan Mazer and it actually has a pretty impressive cast.

Yates is playing the ‘Kevin’ character in this movie, and I really liked him in Jojo Rabbit.

However, in this trailer he just seems completely wooden.

I’m also kind of flabbergasted that such respected actors would agree to do this movie.

That said, I suppose I am on board for the reported cameos from Macaulay Culkin and Devin Ratray.

They’ll be reprising their respective roles as Kevin and Buzz McCallister from the first two films.

Do you like the look of Home Sweet Home Alone?