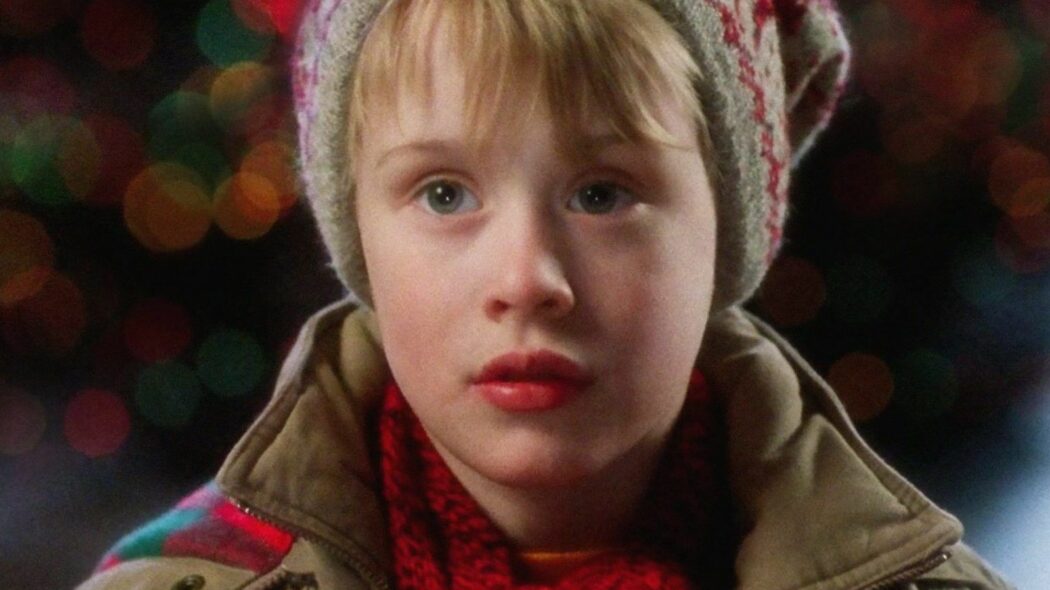 Home Alone 1 and 2’s director, Christopher Columbus, has revealed that he feels Ryan Reynolds’ upcoming reboot is an “insult to cinema”. He revealed this during an interview with The Independent.

Now, Ryan Reynolds’ ‘reboot’ of Home Alone isn’t really a ‘reboot’. It’s more of a different take on the idea. It’s called Stoned Alone and Ryan Reynolds is producing the movie along with Disney.

Stoned Alone finds a 20-something washout miss the plane for his skiing holiday and decided to blaze it at home instead, only for his house to get broken into. It doesn’t sound like the most imaginative thing to do with the Home Alone franchise, and Columbus seems to really hate the idea.

Read more: Home Alone Director Claims The Disney Plus Reboot Is A Waste Of Time

The reboots are just silly to me. When I read about something called Stoned Alone, they were going to do with Ryan Reynolds, it was an R-rated Home Alone movie about stoners. I thought to myself, this is just an insult to the art of cinema. If you’re making a comedy, a musical, no matter what film I’m making, my goal is to treat it with the same respect as if I was making The Godfather. Home Alone is not The Godfather, but you have to treat it with that kind of respect and this idea of remaking things that already exist and are working well? Watch the original! Forget about it. It’s just never going to be as good.

What do you make of this news? Do you like the idea of Ryan Reynolds’ Home Alone reboot, or do you agree with Christopher Columbus? Let us know your thoughts in the comments below.