Hollywood, It’s Time To Cool It With The Reboots And Remakes

Here is a controversial question for you, Hollywood, and all other production companies that produce films that we all watch. It is controversial – but it is not the sort of question that will make you squirm. Can we – for the love of everything that cinema holds to be Holy and treasured – stop with the remakes, reboots, and live-action remakes? Please? Hear me out on this – just for a moment.

This may be the product of a mind spoiled by the seemingly limitless options of media to consume. We have Netflix, Britbox, Amazon Prime, and so many other streaming services. Prior to the pandemic, we also had the cinema, too! But it becomes really tedious to see a trend for remakes so often.

Classic Films Have The Potential To Be Ruined

When it comes to remaking films, there seems to be this idea that the ‘magic’ of the original classic film will be brought to a new generation. However, you do not need to remake a film to do that; the risk of losing the originality is too great – and you cannot please everyone.

The Guardian recently published an article that has the title ‘Is The New Wizard Of Oz Reboot Doomed To Fail Like All The Others?’ (You can read that here.)  There is a charm to a film of another era – particularly a production that could be considered from Hollywood’s Golden Age. It is beyond difficult to replicate – and arguably replication techniques can go awry quickly. (Look at Indiana Jones And The Kingdom Of The Crystal Skull, for example.)

Netflix is said to be putting together another version of Matilda – a relatively recent classic film. Why would you want to lose the charm of such a ‘flick’ – one where childhood innocence, prior to the smartphone era, reigns supreme? The Princess Bride was said to be in line for a reboot at one point – with one cast member suggesting “there’s a shortage of perfect movies in this world. It would be a pity to damage this one.” (It’s a reference to the film – you can read more about the reaction here.)

Instead of remaking old fashioned classics, why not offer a restoration – not just when there is a significant anniversary – to bring old and favoured stories to a new generation? Highlander was arguably not a box office hit on release – but it gained a cult classic following later on, after the initial release. There was even a twenty-fifth-anniversary restoration, for goodness sake! This arguably did more for bringing the ‘magic’ of the film to a new generation than a remake would do. It’s the sort of thing parents can say ‘I watched this as a child – and now we can’. Children cannot dismiss films that have been restored – as they are viewed through a lens of modern technology.

This is going to be controversial – and an alternative opinion that you may not necessarily hear elsewhere. We know that the film industry has a problem with ‘diversity’. We have seen this with the criticism SIA has had for Music – there was a huge backlash from the Autistic community. I even wrote about it for this very site – read here – while also trying to delve into a little bit as to why there is not a lot of disability representation on screen. (You can also read that here.)

Remakes seem to sometimes be a way to say “hey look – here we are, being diverse! Good representation here!” We all know that female representation on-screen needs to be better – with equal pay. But rather than re-making franchises that are typically male-led, why not make a better, original franchise for just women? It is just that little bit less tokenistic.  Ghostbusters (sometimes referred to as Ghostbusters: Answer The Call) was debatably marketed on the basis that it was a ‘female’ film. But it was a box office ‘bomb’. I was personally not overly enamoured with it, especially because of cliched, cringy references to the original film.

Let’s have less of a cop-out – and more original films, that are less tokenistic in the way they tackle diversity!

There Is A Lack Of Originality 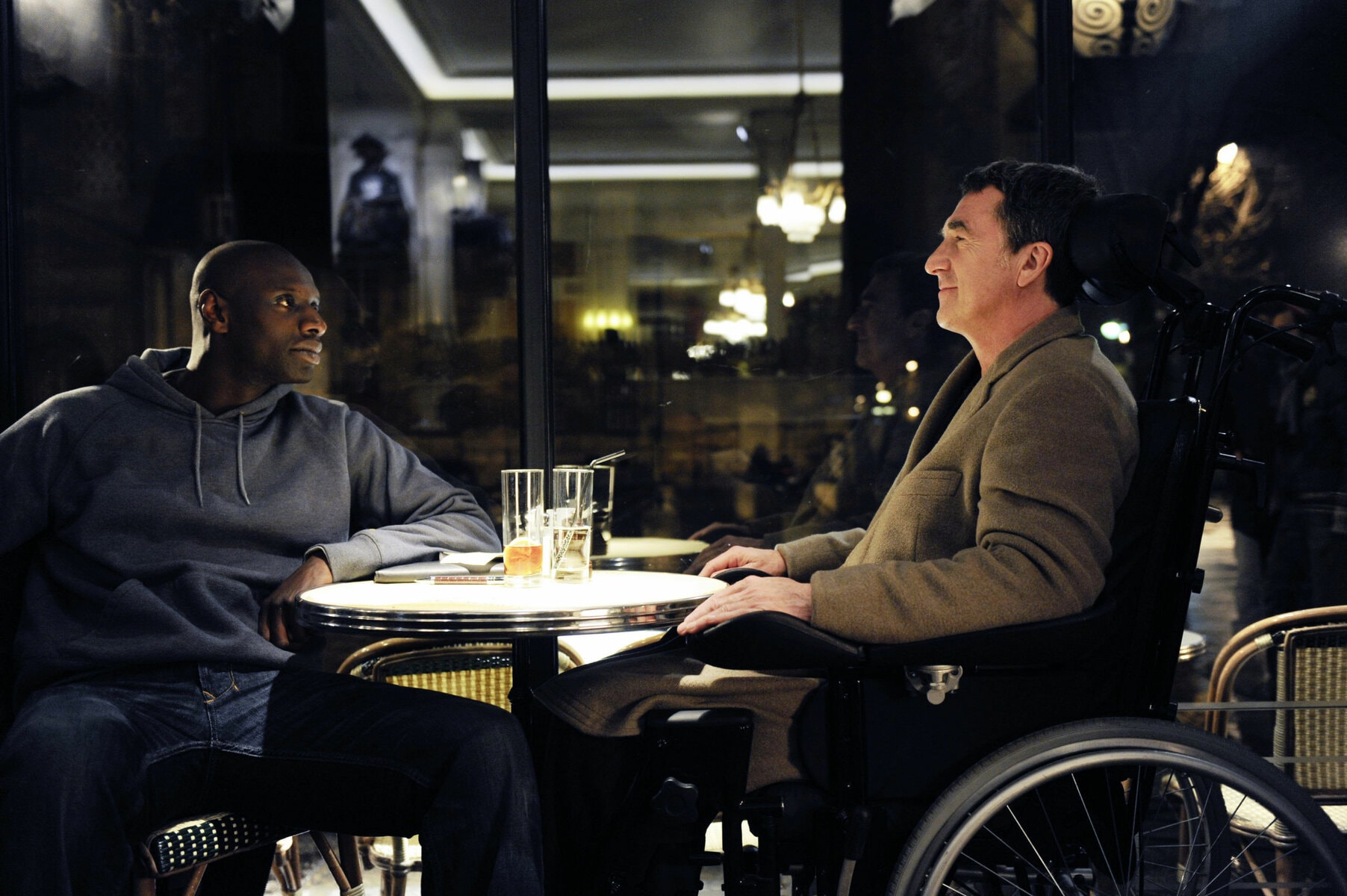 Where is the originality in re-making a film, unless it is going to be dramatically changed? Dramatic changes suggest tinkering with the original film – and are not always well received.

It Could Be A Political Issue

Look at what happened with the remake of Mulan.

There Are Stories Worth Telling – If You Look Hard Enough

There are other stories that are worth while to bring to the screen. Decent film making is costly, time-consuming – and not to mention, fickle – but remakes arguably take up space that other, untold stories need. As an example of this; Hack Attack is a book by the former British journalist Nick Davies, and it was also a bestseller. There was some conversation about the book being made into a film, and George Clooney was also said to be interested. However, time moves on – and this seems unlikely to ever be made.

Good Times, Bad Times is also another book – but the company who had the rights to the film later went bankrupt. The book has stayed in print for more than three decades after the initial release; there is some interest in its events and the ongoing impact. This is arguably more interesting than another remake of a film I have seen a hundred times before.

To remake a film, you need to be sparring with the recreation – and take into consideration the difference between time periods, too. Embellishments made through a modern gaze need to be kept to a minimum, too – complete with snappy dialogue, and a lack of cliched, cringy throwbacks to the original. Now is the time for support for the arts – and we have the potential to begin an era of creative thinking.