Movies You Need To Watch During Random Acts Of Kindness Week

Random Acts Of Kindness Week is upon us. If you are not familiar with the concept – it’s really simple – there’s not much to it; people complete acts of kindness, usually randomly – such as for strangers – without wishing for anything in return or compensation. There’s even an organisation that promotes this! Here are some movies you should watch this Random Acts Of Kindness week!

The United States has a whole day dedicated to Random Acts Of Kindness – Wednesday February 17th this year – while here, there is a whole week’s celebration. (From the 14th to the 20th of this month.) And to get you in the mood, in the frame of mind, we have compiled a list of films with (largely) random acts of kindness at their core. Be warned, there are some *major* spoilers ahead.

While this may be a wild interpretation – based on a popular Internet theory – do hear this out. We are all familiar with Love Actually; it’s a huge Christmas film, a definitive favourite in the UK and across the pond for many years now. It revolves around several couples – all somehow related, be it by family or friendship – who eventually get together, just in time for Christmas.

In the end, the little boy who we all know from Nanny McPhee dashes through airport security – So that he can say goodbye to his ‘true love’. (Debatable, but sweet.) Rowan Atkinson – because no one really knows any character names, let’s be serious – plays his part to delay a security guard from noticing. Popular theories online suggest that he is some sort of ‘angel’ – although director Richard Curtis seems to not have confirmed this as yet.

Aside from this, it is a kindness of sorts to give a child the chance to have this experience – and it makes the plot of the film just that little bit more tangible for all of us.

In the twenty-first century, what is the role of journalism? What is the right thing to do? Where is the boundary between right and wrong? Who is a reporter?

I knew Harold Evans – and he was one of the kindest souls that ever walked this Earth. I consider myself lucky to have met him.  This is just a tiny percentage of one story – about how a newspaper took to telling the story of a travesty, with incredible risks at stake, too. There was no glory – just a moral choice to not sit and stand by. He also expressed to me how he did not see himself as a justice seeker, or a crusader – just a journalist. There is a lot to be said for that.

This documentary is available on Netflix. Make time to give it your full attention.

How To Build A Girl

How To Build A Girl is a novel by Caitlin Moran – and has been brought latterly to the screen! While the verdict is out – personally, I found it a little tedious at times – it has an important lesson at its core. Johanna Morrigan becomes Dolly Wilde, as a process of becoming herself – but manages to lose the very essence of what makes her her in the process. 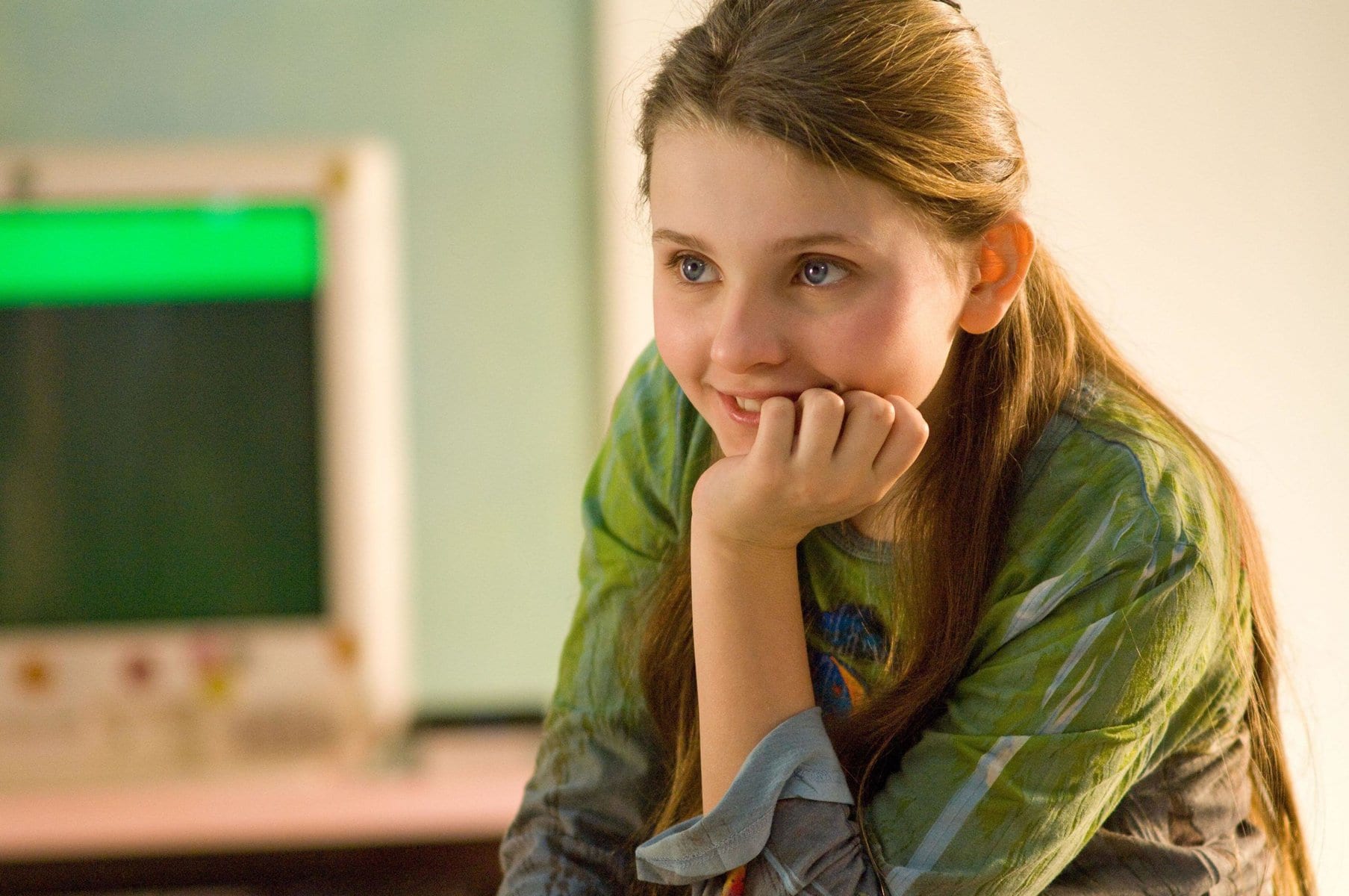 Read more: Watching Henry Cavill Building His Own Gaming Computer Is The Best Thing Ever

My Sister’s Keeper is originally a book by Jodi Picoult, and centres around Anna Fitzgerald, a child who wishes to sue her parents to have the rights to her own body. She was effectively born to be ‘spare parts’; her older sister, Kate, has Leukaemia. The plot analyses a lot of the legal interpretations, as well as the moral and ethically values at stake, too.

The film is a little different from the book – particularly when it comes to the ending. However, in the film, it emerges that Kate has decided she wants to end her treatment – and expresses she is ready to die. She has made a book of memories for her mother, played by Cameron Diaz – a woman who has fought bitterly, a long and hard private war while losing sight of what her family wants. The memories are presented in a way to suggest peace with dying. It is a kindness to say a controversial but loveable character says it’s okay to let me go, as hard as that may be. 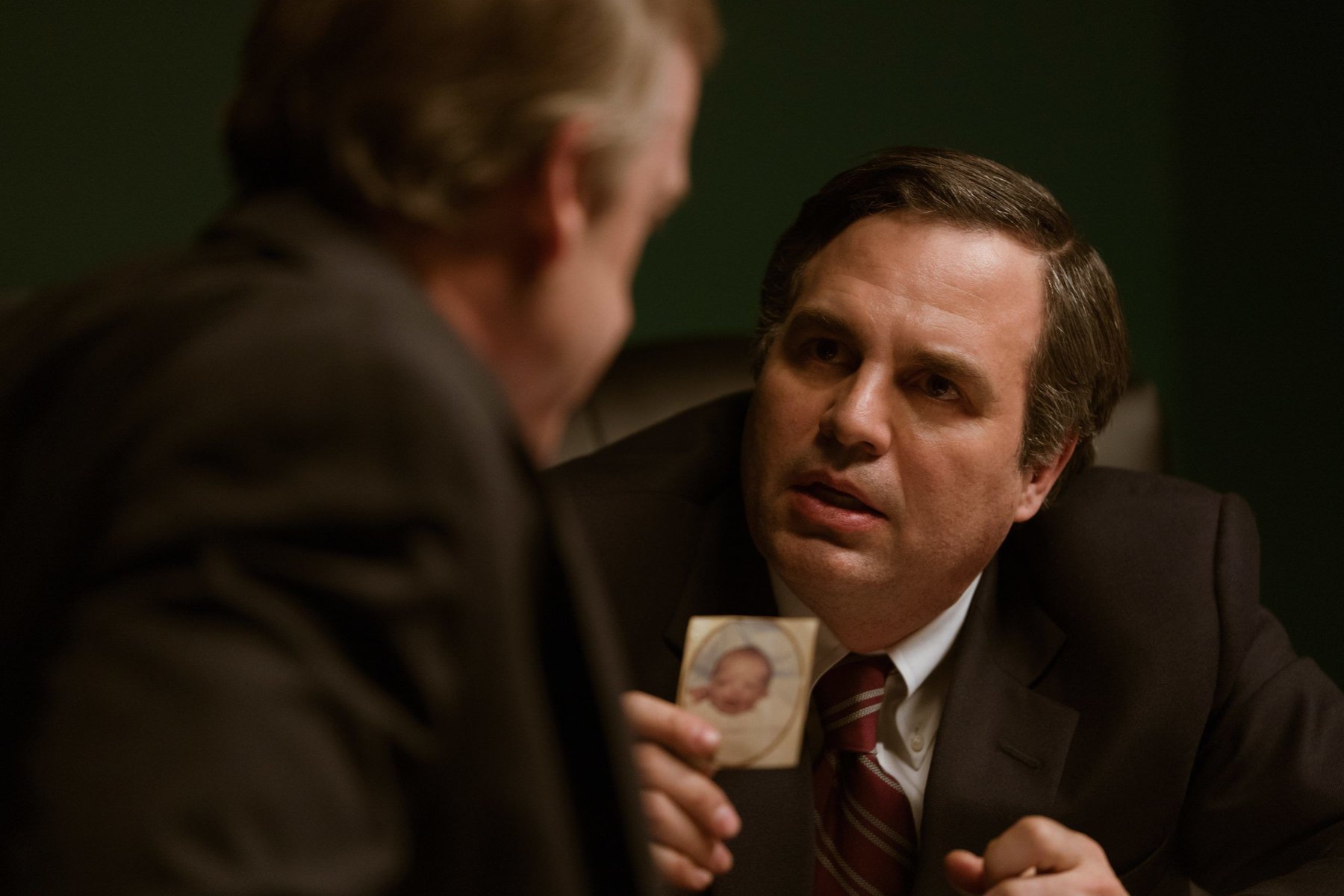 Dark Waters is another true story – and one that we should all tune into, as the content should and will alarm us all. One lawyer has a chance encounter with a farmer called Earl. Earl is concerned about something in the water on land his cattle are based on. The cattle are dying – quite violent deaths – by the hundreds. The lawyer is used to defending corporations – but decides to switch sides. This is the beginning of a two-decade gargantuan task, one that is still going on today. A sinister truth is hidden behind the death of his cattle, and it concerns every human on the planet.

You could argue that to be a lawyer is just a job – one involving no real emotion. But this is a unique story – and the stereotype would be incredibly incorrect, by a long shot. It is a kindness to carry on for two decades, more, to raise awareness of ‘forever chemicals’. 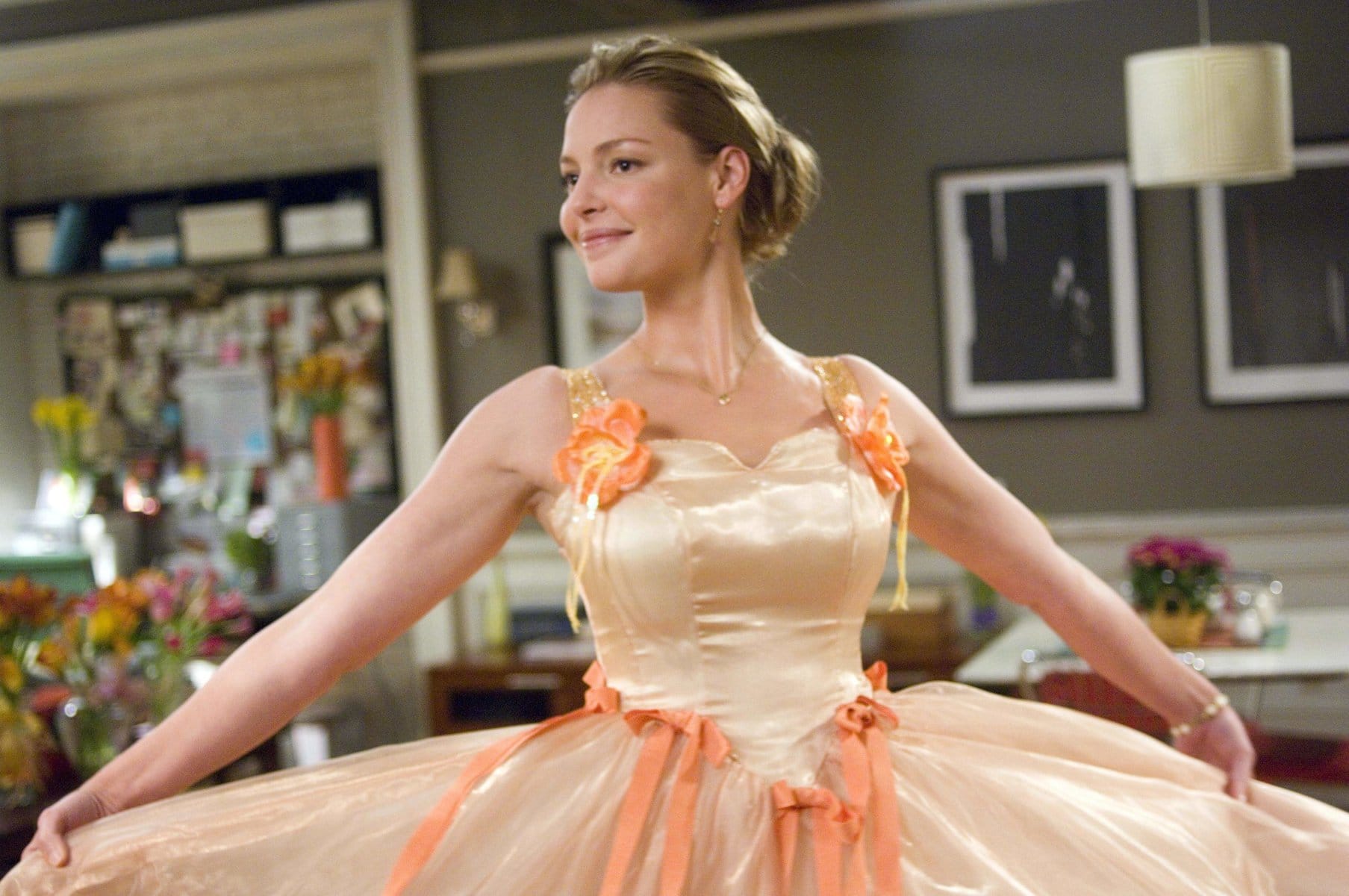 Reminder: random acts of kindness should not have a motive behind them, or to be for your own gain! That goes against the entire concept – and that is exactly what happens in 27 Dresses. A frothy rom-com, everything turns out all right in the end, however.

A book for all ages, this is a film that is especially prescient for today. There are plenty of acts of kindness throughout – such as Lisel being given the tools to write her own story.

Which movies will be you watching this random acts of kindness week? Let us know your thoughts in the comments below.