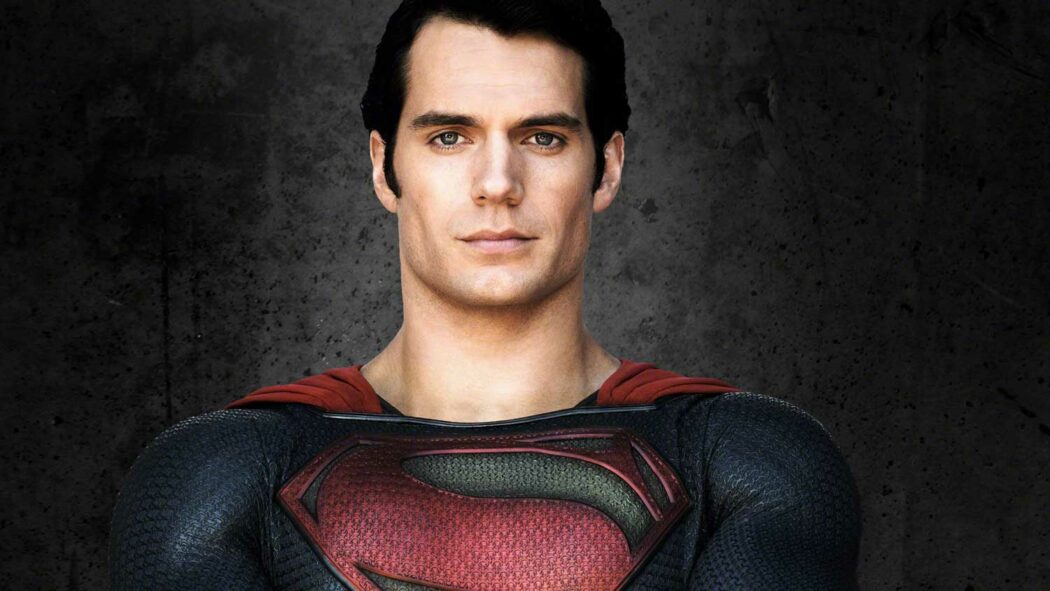 Henry Cavill has revealed that he would love to play Superman again in the DC Universe despite the reports that he’s no longer going to play the Man Of Steel. He revealed this during an interview with FOX 5 on YouTube.

Here’s what Cavill had to say when he was asked whether he’ll ever get to play Superman again:

I would love to play Superman again, it all depends. There’s so many moving parts to that – that it’s not just down to my desire.

Cavill was also asked about Zack Snyder’s Justice League and he shared his thoughts on how the movie turned out:

I really enjoyed it. I thought it was a wonderful way of Zack getting his version of the story out, and important to do too. I thought there was a wonderful tenderness to the movie which existed and that was essential for the representation of Superman.

Read more: Here Are 5 Reasons Why Henry Cavill Is The Best Superman Ever

So, this means that The Flash film could erase Zack Snyder’s movies, including Man Of Steel. The reports also suggested that Supergirl will basically be the DC Universe’s new Superman. It’s also being suggested that there’ll be a new Justice League team.

What do you make of this news? Would you like to see Henry Cavill play Superman in the DC Universe? Let us know your thoughts in the comments below.