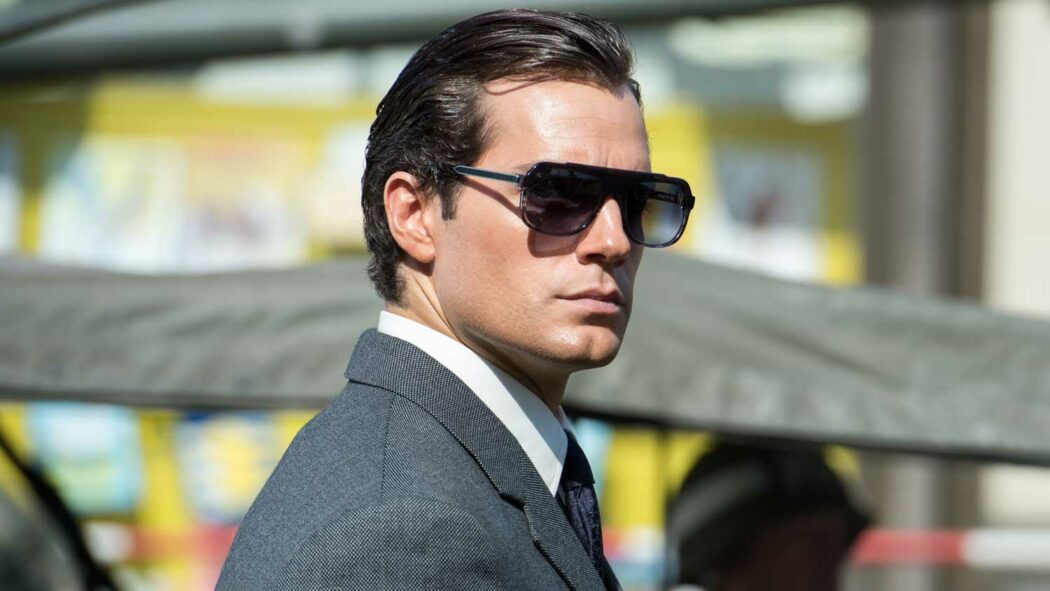 Henry Cavill has recently revealed that he’s still very much interested in being the next James Bond after the Daniel Craig movie. He revealed this during a recent interview with The Sunday Times.

However, now that Craig’s done playing Bond after No Time To Die, it looks like it might finally be Cavill’s time to be play 007 on the big screen. Here’s what the British actor told The Sunday Times about potentially playing James Bond in the future:

You don’t know which direction they want to take Bond in and so I like to say that everything’s always on the table.

Cavill then went on to add the following:

We could be talking about Daniel’s Bond, or whoever the next Bond is… they will probably be in their 30s or 40s – or early 40s,’ he said. ‘Maybe they’ll even go younger, like they were considering with me when it was down to me and Daniel.

Cavill is currently working on the spy film Argylle with director Matthew Vaughn, who told The Hollywood Reporter last month that Cavill is a natural fit for the role and James Bond. Here’s what he had to say:

I needed someone born to play Bond – which Henry is – and then to nick him before Bond did.

What do you make of this news? Are you looking forward to the next James Bond movie and would you like to see Henry Cavill play the role? Let us know your thoughts in the comments below.