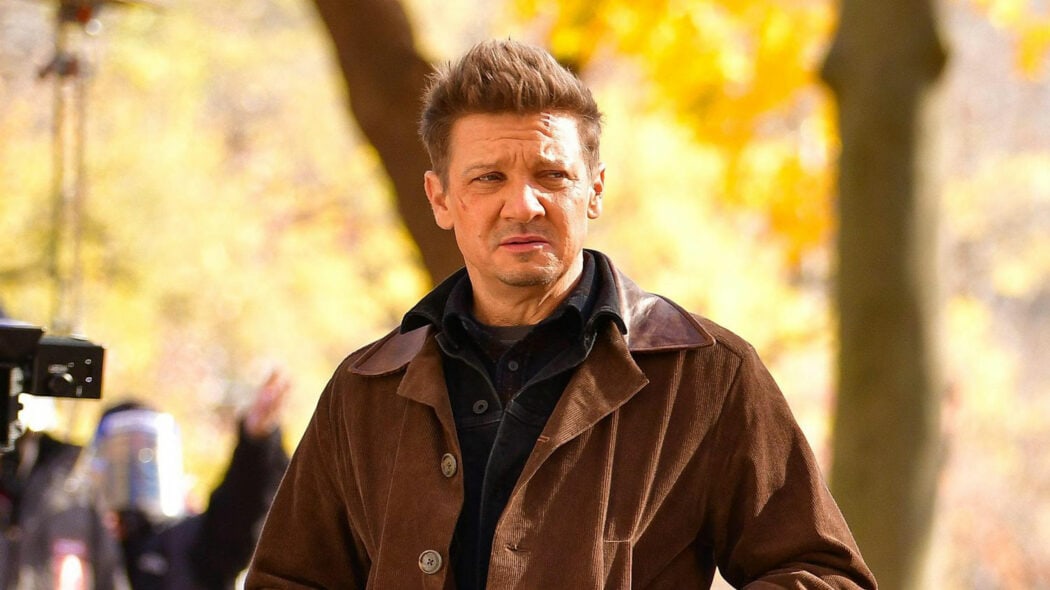 The upcoming Hawkeye series is just what the character of Clint Barton needs, according to the man who plays him.

In an interview with Collider, Jeremy Renner spoke about why he felt that Hawkeye was the perfect character for a Disney+ series.

Renner first appearance as Hawkeye was a cameo in 2011’s Thor.

Since his brief cameo in Thor, Renner went on to establish himself as a founding member of The Avengers.

As we all know, that film could have been his final bow (pun not intended), were it not for Natasha Romanoff’s heroic sacrifice in his place.

During the interview, Renner revealed he’d been talking to Marvel boss Kevin Feige about a Hawkeye series:

“We had talked about that. I talked about it with Kevin [Feige] at Marvel, and I was really excited. He said, ‘What do you think about doing a limited series on Hawkeye?’. I was like, ‘I think that’s exactly where he needs to live’.

Renner elaborated why he thought Clint Barton is perfect for a Disney+ series:

He’s a character that we’ve now spent a lot of time with, but we don’t know a lot about. We can spend a little bit longer in the longer form storytelling of at all, to have a greater understanding of Clint Barton, and why he is what he is and who he is and where he comes from, and that type of thing. I was very excited to explore Clint Barton in a six-episode thing.

It’s expected that this series will see Clint pass the mantle of Hawkeye onto Hailee Steinfeld’s Kate Bishop.

Hawkeye‘s first two episodes will be available to stream from 24 November, with new episodes every Wednesday.

Are you excited to see the Hawkeye TV series?