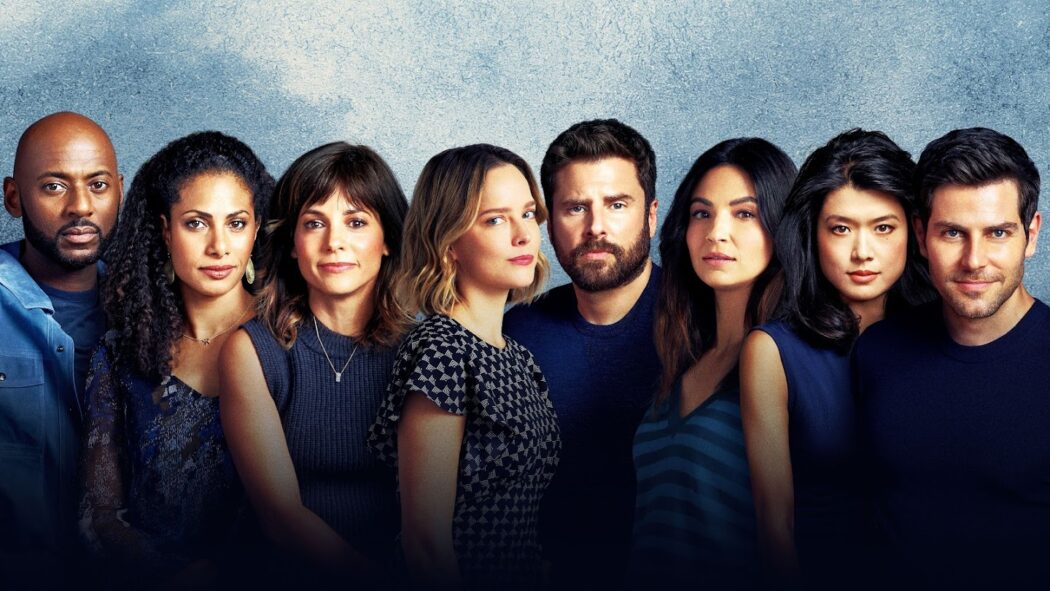 Fear not, A Million Little Things fans as ABC has renewed the series for a season 5. Sadly, who helms the series after Season 5 is up in the air.

This announcement came with a multitude of other series renewals like The Conners, Big Sky, the unscripted series American Idol and The Bachelor. A Million Little Things originally aired September 26 2018, so this series has definitely gotten quite the dedicated viewer fan base to keep it in syndication. Much like The Conners, A Million Little Things works on the premise of real world problems, such as mental health.

The shows synopsis is:

It has been said that friendship isn’t one big thing, it’s a million little things. That is certainly true for a group of friends from Boston who bonded under unexpected circumstances. Some have achieved success, others are struggling in their careers and relationships, but all of them feel stuck in life. After one of them dies unexpectedly, it’s just the wake-up call the others need to finally start living. Along the way, they discover that friends may be the one thing that can save them from themselves.

Unlike The Conners though, this series is actually a family drama. ABC did ask the writers of the series not to make the season 4 finale into a series finale. Following this request the cast, crew and writers were left in a kind of limbo while license negotiations were in talks.

Season 5 of A Million Little Things will not be the series finale either. Season five will, however, be the conclusion of DJ Nash working on the series, as he had his own idea of when and how the series would end.

It will be interesting to see how A Million Little Things will change in direction as season 5 develops the story line more and more. Even more so now that DJ Nash will be walking away from the series after season 5 because he already had a preconceived ending before season 4 even started in case the series ended up getting canceled – as so many series like this do.

With how popular this title seems to be getting it’s no wonder ABC doesn’t want the series to end suddenly.

What do you think of A Million Little Things getting another season? Are you excited about where the series is going? Are you sad the DJ Nash will be leaving the series after season 5?