So, Dune’s director, Denis Villeneuve has revealed that a sequel could start shooting as early as next year, and we really hope it does!

Villeneuve revealed this during a recent interview with Gizmodo.

He and the movie’s cast are currently jet setting around Europe promoting the movie.

There have been pretty positive reactions to Dune, however, some outlets haven’t enjoyed the film as much as others.

That said, I doubt the small number of slightly negative reviews will not stop Villeneuve and Warner Bros. Pictures from making a sequel.

The movie was always meant to be two parts and it would be such a shame should Villeneuve not get to finish what he intended to do.

You can have a look at what Villeneuve had to say about filming for Dune’s sequel below. 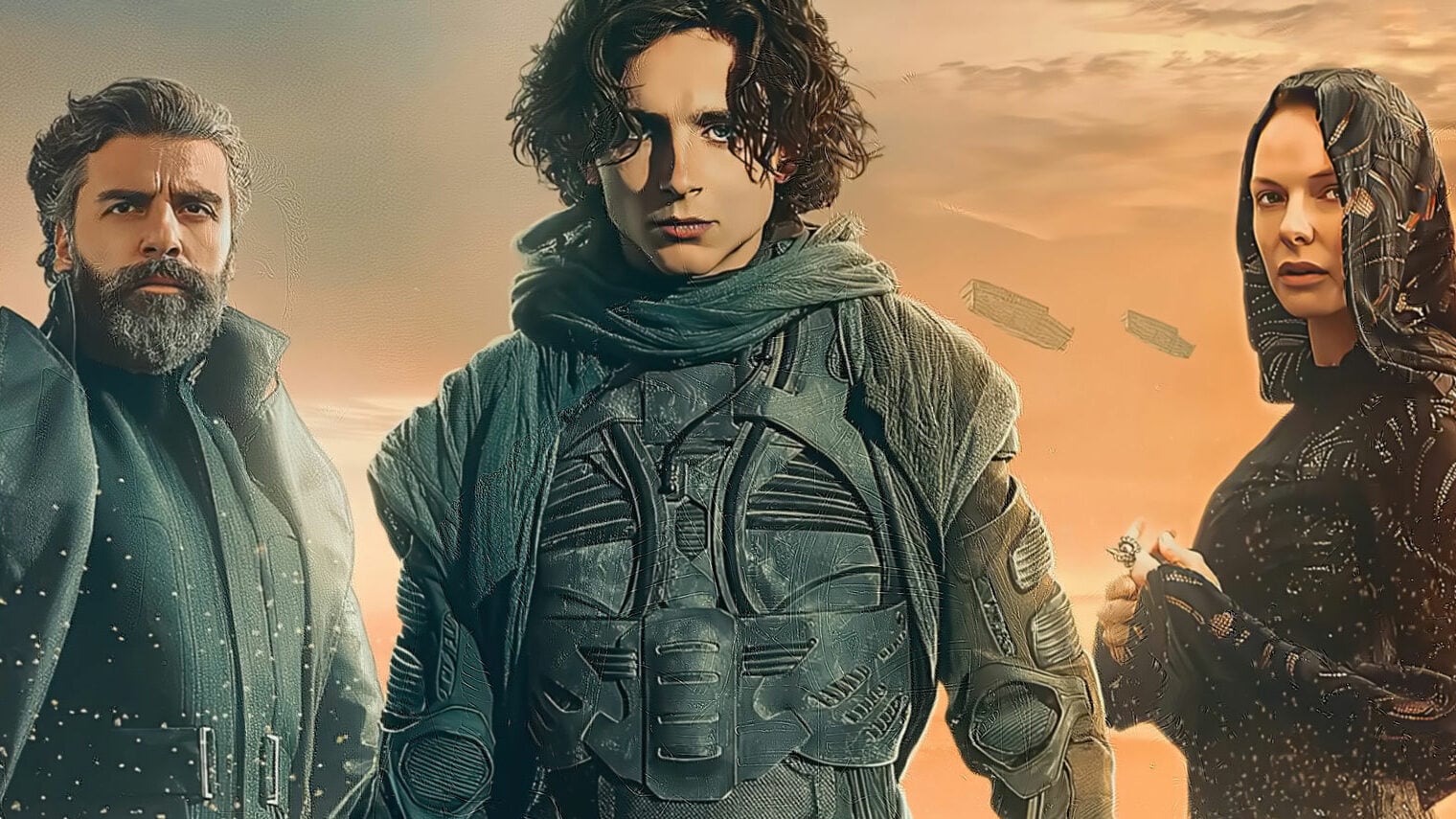 Here’s what Villeneuve had to say about filming Dune Part 2: