Gremlins has become one of the best movies to watch at Christmas time, however, the film’s writer, Christopher Columbus has revealed the movie was supposed to be a hard-R-rated horror. He revealed this during a recent interview with Collider.

There aren’t many movies that are better to watch with the whole family than Joe Dante’s Gremlins. I think I’d put Die Hard ahead of it (yes, I think that Die Hard is a Christmas movie). However, it sounds like the movie was going to be very different to begin with.

Well, I say “to begin with” but what I actually mean is that writer Christopher Columbus’ original idea was to have it be a hard-r-rated horror film. That would have been so good as far as I’m concerned. 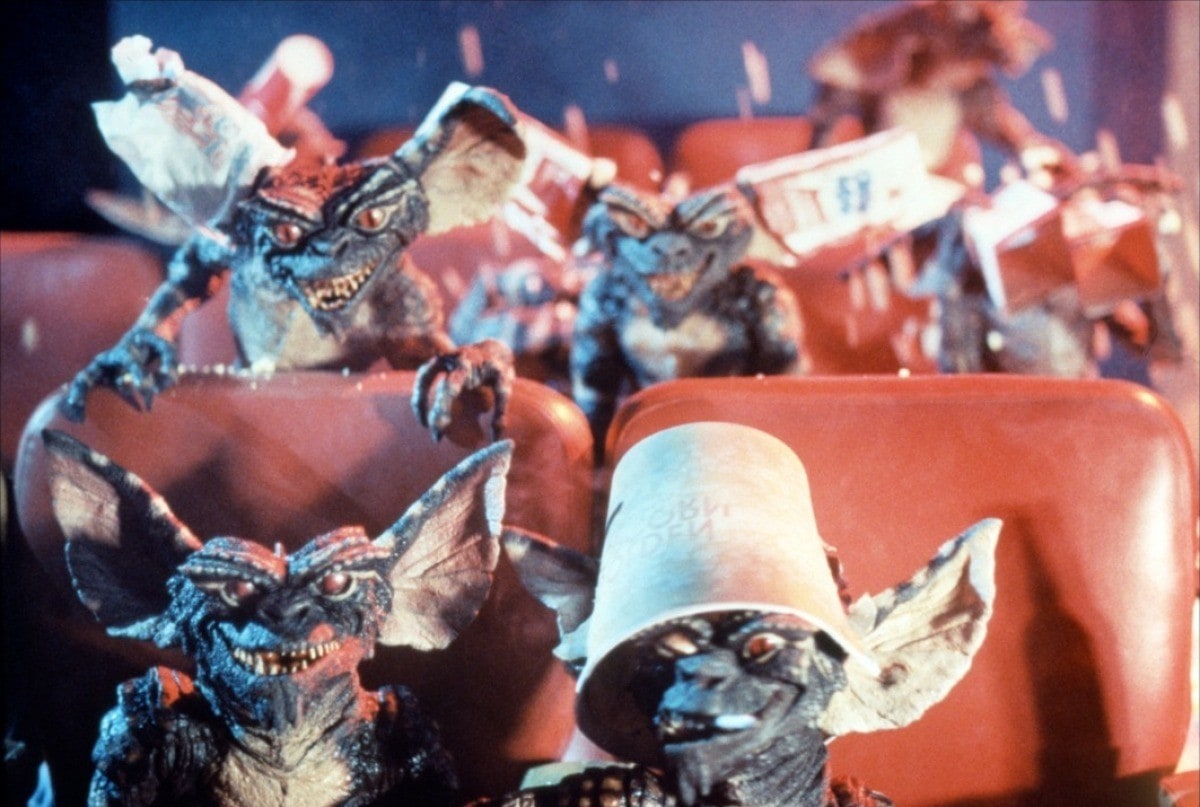 Here’s what Christopher Columbus had to say about his initial script for Gremlins during his recent interview with Collider:

I was living in New York at the time with these mice running around the floor, and I was watching old Universal horror films on TBS and my friend said to me, ‘You love monster movies so much, why don’t you write a monster movie?’ I was thinking about these mice running around at night, they would scurry by my finger if my hand was hanging over the bed, it was really creeping me out and that’s how I came up with the idea of Gremlins. So I wrote it as a straightforward horror film. Hard R, mom’s head comes rolling down the stairs, Billy and Kate go into a McDonald’s and none of the food is eaten but all of the people are eaten (laughs). So it was very dark.

What do you make of this news? Are you a fan of Gremlins, and would like to have watched an R-rated version of the movie? Let us know your thoughts in the comments below.