Animaniacs Star Reveals What That Johnny Depp Joke Was Actually About

People got very, very upset about a recent joke at the expense of Johnny Depp on the latest episode of the Animaniacs revival. At first glance, it really wasn’t funny. However, one of the stars of the show has come out and revealed what the real story behind that joke is.

According to Rob Paulsen (the voice behind Yakko in the show), he claims the joke was a reference to a children’s rhyme called “Johny Johny Yes Papa.” CinemaBlend recently spoke to the actor who went on to explained that the intent was to parody that children’s poem. He also took the time to point out that the episode was animated back in 2018, which was well before Depp and Heard’s legal battle began. 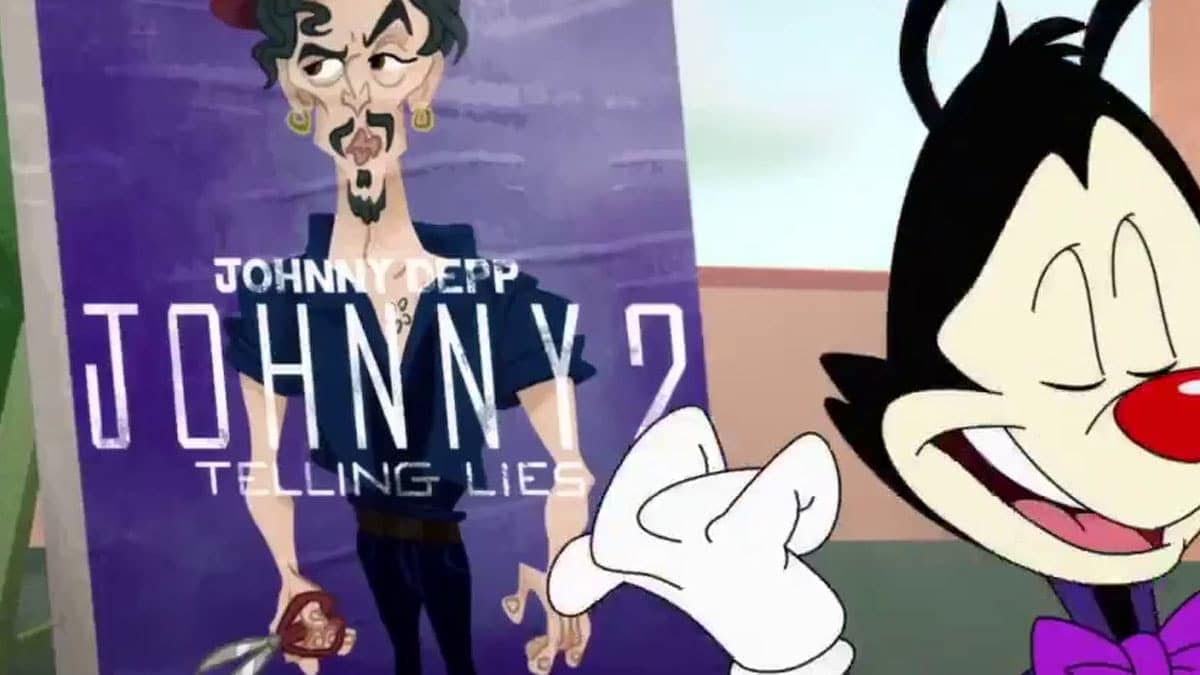 Here’s what Rob Paulsen told CinemaBlend about that Johnny Depp joke in the recent episode of Animaniacs:

But the truth about that is that there’s a poem, a children’s poem, a book called ‘Lying Johnny,’ or ‘Johny Johny’ or something like that, you can look it up. And remember, this was done a couple of years ago. And by the way, this is a background that is involved in one of the episodes. And frankly, I’m not sure which one because I don’t draw them and I don’t write them.

What do you make of this news? Do you think that Rob Paulsen is telling the truth about that Johnny Depp joke in the Animaniacs revival show? Let us know your thoughts in the comments below.