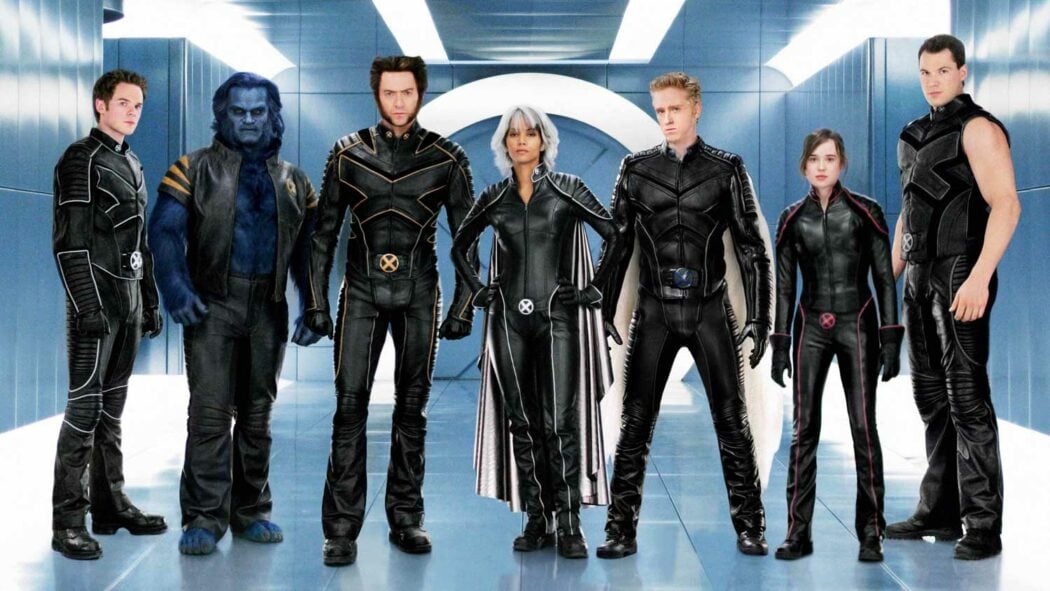 X-Men Star Would Return For An MCU Reboot If Asked

The X-Men are finally back where they belong – with Marvel Studios – and we know that they’re working on a future reboot of the X-Men set in the MCU.

Well, one of the stars of the 20th Century Fox X-Men movies has revealed that he would love to return for an MCU reboot if Marvel Studios asked him.

And, before you all get your proverbial knickers in a twist, no, it’s not Hugh Jackman.

That said, I’m almost 100% sure he’ll be returning as Wolverine in the MCU at some point.

You can’t bring back (SPOILERS) Tobey Maguire and Andrew Garfield as their respective versions of Spider-Man in Spider-Man: No Way Home and then turn around and tell us that it would be too tricky to bring back Hugh Jackman as Wolverine for an epic cameo.

Anyway, the actor in question is actually Shawn Ashmore who played Iceman in some of the X-Men movies.

Read more: Hugh Jackman Teases A Return As Wolverine In The MCU

In an interview with Screen Rant, the actor revealed that he would “100%” return for an MCU X-Men movie.

I haven’t seen the newest Spider-Man movie, but I know that — I’m trying not to get spoiled — but I know that everybody from everywhere comes. So look, after Days of Future Past, I had kind of accepted that was gonna be our last film, with this group of actors, anyway. Disney was taking over the rights. It felt like the end for our characters, the original trilogy cast, it felt kind of like the end of the story.

And I’ve kind of accepted that. But obviously, anything’s possible, and I have no idea what they’re going to do. Are they going to cast completely new actors and start fresh? Are they going to pull actors from the Fox X-Men trilogy into the Marvel Universe? I don’t know. If it happened, would I do it? 100%. No question. I grew up playing that character. I’m a comic book fan. It’s things that I’m into. So, I would do it again in a second. But I’ve kind of accepted the fact that I got four movies, and that might be it. And I’m pretty happy with that.

Would you like to see Shawn Ashmore return as Iceman in an MCU X-Men movie?