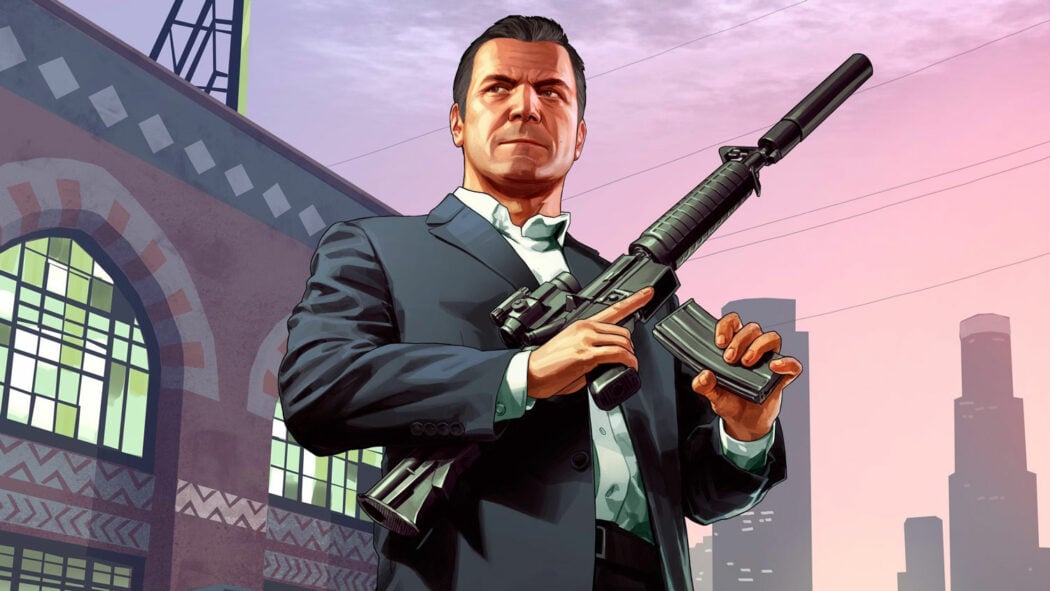 It seems as though some Grand Theft Auto remasters are on their way to the Nintendo Switch which sounds like brilliant news!

Liberty City in all of its 3D glory sparked possibly the greatest game series of all time to higher levels, with another 2 sequels on that platform alone, Grand Theft Auto: Vice City and the magnum opus Grand Theft Auto: San Andreas.

Whilst these games were first released over two decades ago, they’ve seen constant sales from collections/HD versions for the next generation of consoles. And Rockstar has milked these to death admittedly.

But as we’ve seen with recent remaster releases, nostalgia, people have been calling for remasters/remakes for years for these games and there has also been a long rumoured Grand Theft Auto collection coming to Nintendo Switch. 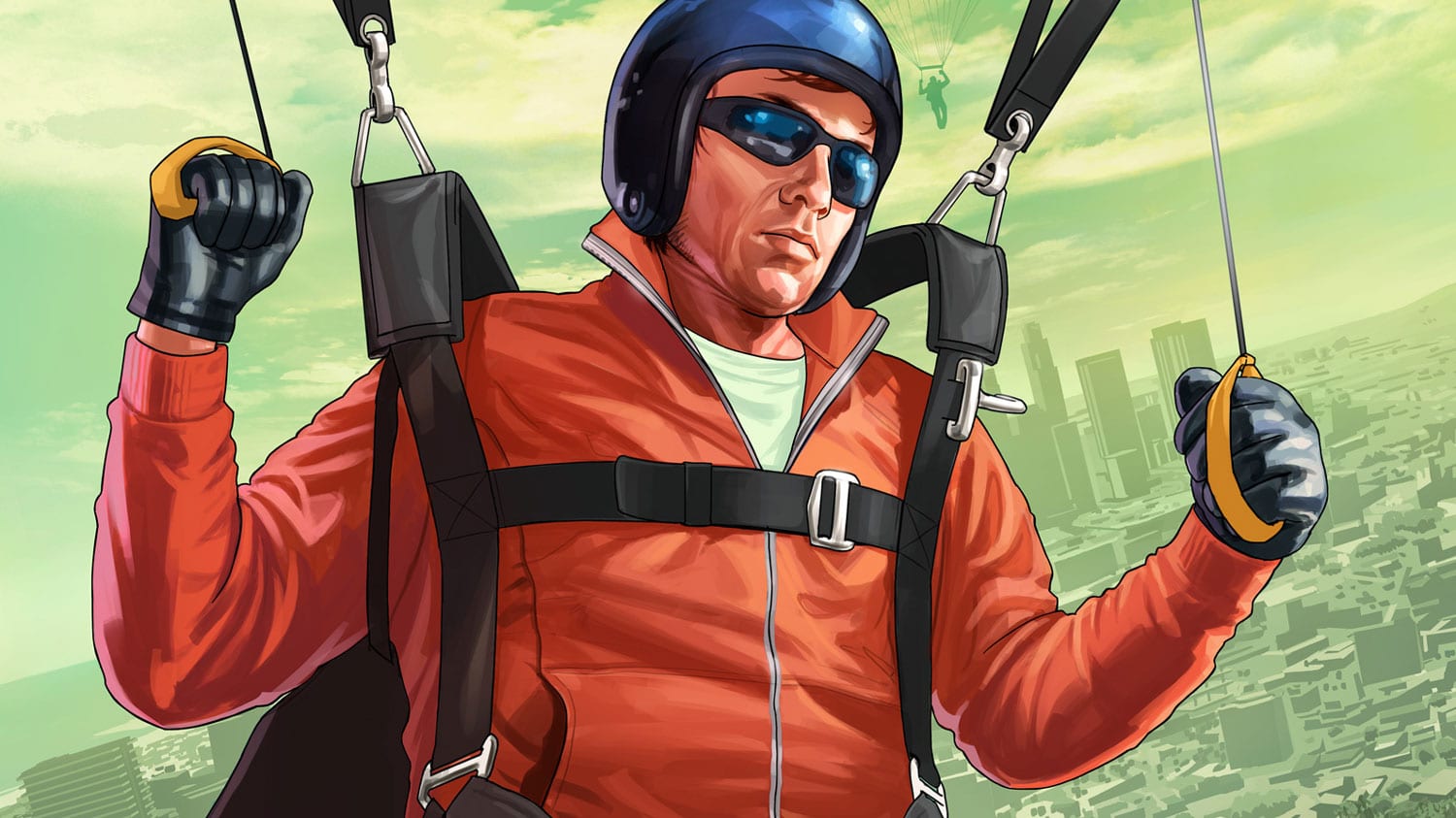 Read more: Here Are The Best Games To Play On The Nintendo Switch While In Lockdown

Grand Theft Auto, a notably adult title has never been seen with 3D entries on a Nintendo console, the brand is known for its family-friendly image and perhaps only Resident Evil or Saints Row have ever really pushed the boundary with what they’d allow.

Grand Theft Auto: Chinatown Stories, the top-down 2D classic style game did release on the Nintendo DS, but that was all.

But industry leader Kotaku reports that not only are the three original PlayStation 2 releases Grand Theft Auto 3/Vice City/San Andreas being remastered, but they aren’t just coming to PS4/PS5/Xbox One/Xbox X/PC, but also drumroll…

But due to COVID-19 this plan has changed and Rockstar Dundee, its newest studio is currently underway with remastering these games with much-improved visuals and the same classic gameplay using the Unreal Engine.

Whilst Kotaku is usually a very reliable and trusted source it still seems impossible to imagine Grand Theft Auto playable on the Nintendo Switch.

But here’s hoping we see some footage soon…

What do you make of the news? Are you a Grand Theft Auto fan?

Would you like to see further remasters? Or should they just create a new game?