Disney Plus Dominates With 116 Million Subscribers 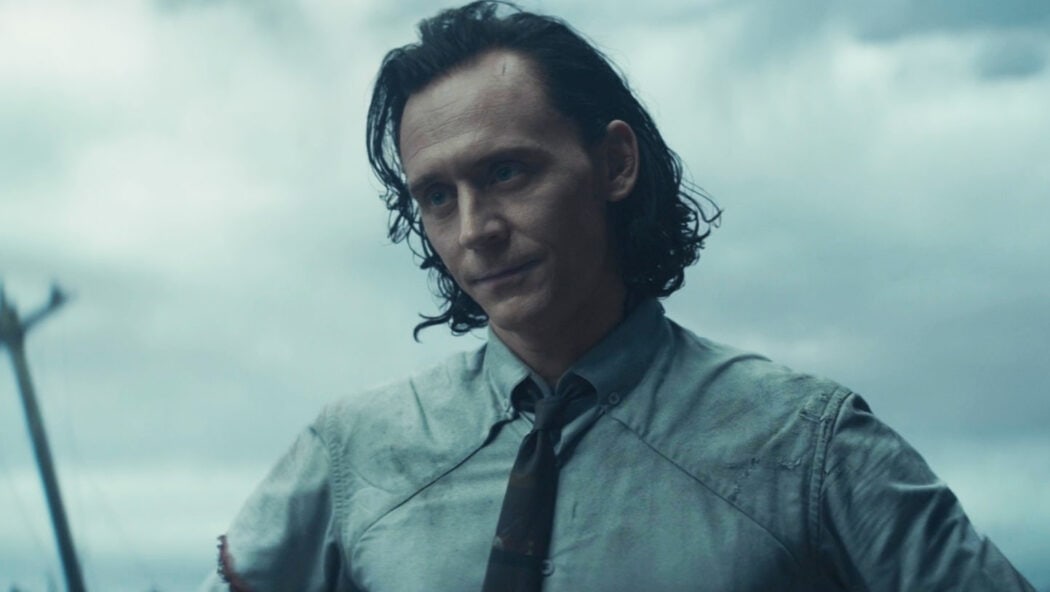 Disney has surpassed even the toughest analyst expectations standing at 116 million subscribers to Disney Plus at the beginning of July, beating its own target.

Adding an extra 12 million subscribers for the quarter also comes with the price increase we saw come to $7.99/£6.99 in the US/UK.

40% of the most recent gains come from the platform launch in India, Thailand and Malaysia notably under the Disney Plus Hotstar brand accounting for almost 46 million subscribers.

However, what’s key to note in this area is that the subscription revenue for these countries is significantly lower than western markets which contributed to an average revenue drop of 10% to $4.16 per subscriber.

With the launch of WandaVision, Loki, the movie Luca direct to the platform, and a host of back catalogue from 20th Century Fox under the STAR brand, Disney has continued to mount ever-growing pressure on their competitors.

Further releases at the end of 2021 for Eastern Europe and Africa are planned to increase their subscriber count even further.

Meanwhile earlier results last month for the same period for rival Netflix, The Hollywood Reporter noted that they lost over 400,000 subscribers in the US & Canada.

On the earnings call, Netflix attributed the loss to COVID-19 but they evidently won’t admit that the rise of Disney Plus, HBO Max and its offerings as a competitor may have had a bigger effect.

As more and more streaming services become available and invest heavily in their original content, and we see Warner Bros. Pictures’ push day and date releases both theatrical and on streaming…

People are ultimately going to chop and change subscriptions when something appeals.

Why pay two lots of money if you won’t be using both services that month?

However, they actually increased their revenue from $7.1 to $7.3 billion and in North America the average revenue per subscriber amounted to $14.54, much higher than Disney Plus above.

The giant sits at 209 million subscribers worldwide and added Zack Snyder’s Army of the Dead and Sweet Tooth to its repertoire to encourage people to stay.

However, that 209 million subscribers number looks set to be overtaken by Disney Plus if they continue to grow at the rapid rate we are seeing, especially once they expand into newer markets.

Yet Netflix doesn’t seem fazed and is opening up newer revenue streams which will be key to compete with giants such as Amazon and Disney who have so many other income sources than just their streaming services.

Netflix is to add mobile gaming into its subscription price, has just made a deal for merchandise, live events and video games to launch in the near future.

Have you changed streaming services over the past year?

Do you chop and change when something appeals?

We’d love to hear how you manage your streaming platforms.