Glow Up Season 3 Was A Missed Opportunity For Diversity

It’s time to talk about BBC Three’s Glow Up Season 3.

Familiar with the internet slang of what makes a glow up? You and me both – and that means that the BBC series of the same name will be your ideal ‘watch’, too. Shortlisted candidates with backgrounds surrounding the concept of beauty compete in a head to head contest to land a contract creating ‘leuks’ for some big names and brands. (Too much internet slang? Thought so.)

Two of those shortlisted this season are on the Autistic spectrum – and, as an Autistic female, the way this was cast did not sit right with me.

Anything and everything film media-based has had a long and prickly history with everything related to Autism and disability.

Back at the start of this year, you may have been aware of SIA’s Music, for example – the film that was something of a critical loss at the box office, especially because of the representation of Autistic people in the film itself. Stereotypes abated, with a swift Twitter backlash – complete with the Autistic person on screen, well, not being Autistic. A mock award was also gifted for all of the wrong reasons.

Contrast this with Antony Hopkins, who has a diagnosis of Aspergers Syndrome – the person who won a hugely significant award fairly recently, and was also thought to be the first ‘out’ Autistic actor to win that.

Representation on screen matters, regardless. It means that the way we see ourselves, others, is also impacted. It informs how we see the world around us – and, even if it’s from an entertainment perspective, there is an educative perspective as well. Just look at Rainman, and how many people were diagnosed as being on the Autistic spectrum having self-identified with the film.

Access has been a problem for a long time, now. Last year there was a huge backlash about one particular casting agency allegedly having a disability opt in and out scheme while casting, for example. The weights are stacked up so very clearly.

Cast For Merit, Not Tokenism

Read more: Sophomore Directors Taking On Superhero Films – Is It Worth The Risk?

Inclusion needs to be ‘done right’ for it to actually matter – or it is just tokenism, and accounts for very little. When it comes to inclusion and access, you cannot just pay attention to one particular group for one specific purpose – i.e asking a woman of colour to write about racial trauma if you’re an editor. This was an example that was so often repeated when protests erupted last year around the death of George Floyd; arguably, those asked to write about that area were being exploited – especially through being pigeonholed and being asked to effectively monetise their pain. Arguably this opportunity to write would not necessarily been afforded at other times, with the door being closed significantly more so.

The point still stands; this, as described above, this is tokenism. It means nothing when trying to go for diverse casting, just to single one group out – because that implies lacking thought in its approach.

Show A Full Spectrum – Not Just The Verbal 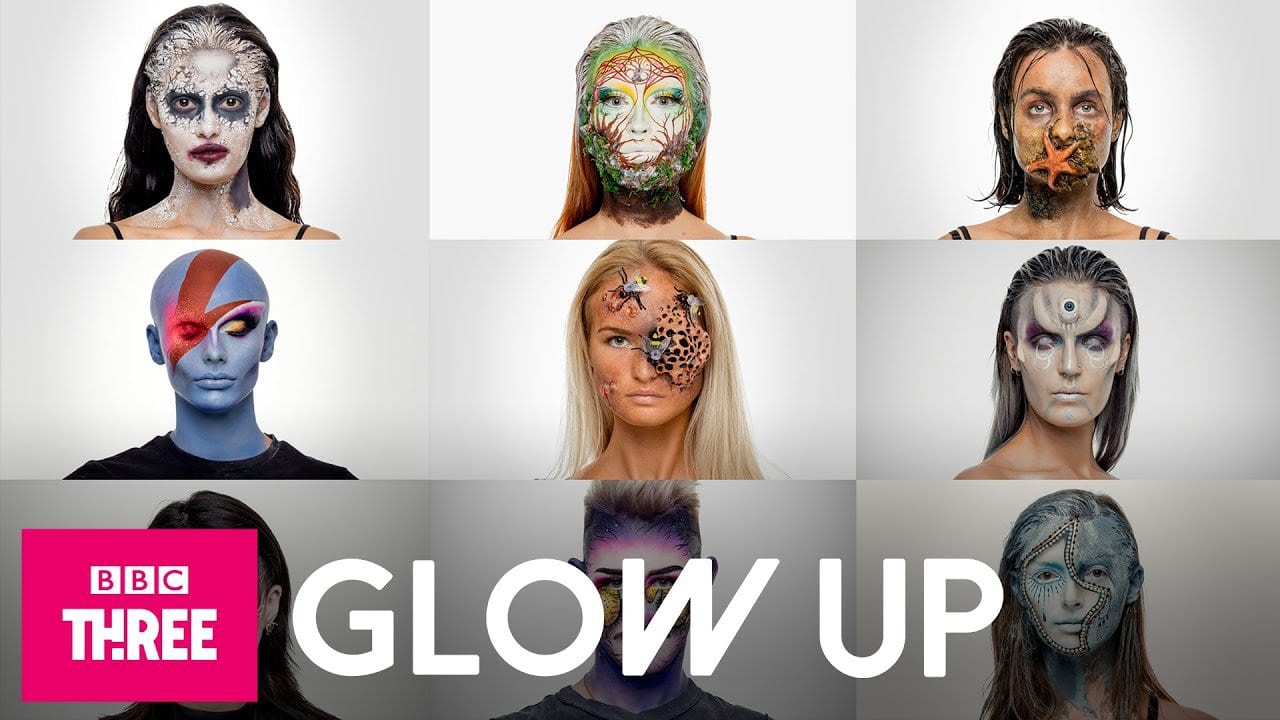 Human beings are a beautiful species in that we are all so very different – as we all should be. There is something beautiful in the way we are all individuals. It is just a pity that everything in terms of TV media has quite a one-dimensional idea about what is Autism and what it ‘looks’ like. Think about it – from Rain Man to Atypical on Netflix, it tends to be someone who is male, cold and unfeeling, with no regard for the feelings of others. Everything’s Gonna Be Okay was called groundbreaking as it is fronted by someone on the spectrum, to play an Autistic character. And not just that – shock, gasp – a female!

Disability Horizons points out that this particular series has two Autistic contestants, as well as a mix of races, religions, genders and sexual orientations, in a way to celebrate disability and diversity. (You can read that here.) Why is there not a fuller picture of disability, then? Two Autistic people were selected – but, from what we have seen, both speak. We don’t know if they are at times non-verbal, for example. There is more to Autism than this – AAC users are not often seen on screen, for example. What accommodations have been made?

While the ambition is admirable, there is a lot more to disability. There are Wheelchair users, people who have limb difference, and so much more. Autism is so often present alongside other conditions, such as Dyspraxia. Yet, this seems so incredibly superficial, and a missed opportunity at that.

While inclusion is always going to be a topic we talk a lot about, it was amazing to see Glow Up openly normalizing the use of pronouns in names of those participating while captioning on screen. (IE Name, They/them.) This is an amazing step towards inclusion – and one that is potentially groundbreaking to see. It just takes a small change to just be that little bit more inclusive, after all – and it’s not exactly costly, or encroaching on your space, either. Two words that make a big difference.

But diversity has got to be open to the topic of disability, in the myriad of multiple forms that it entails. It matters because representation – good or bad – has a huge impact on how we see ourselves, others, the world around us and so much more. But this is always going to be an issue from the ground up – even from the point of just looking at recruitment processes within the industry itself. The fallout from the alleged disability opt-out from a casting agency has not been lightly forgotten, especially since this could potentially be indicative of more discriminatory attitudes within the industry itself. It is not necessarily the fault of Glow Up itself, but an industry problem that has failed to be addressed so far.

Difference is beautiful, and should be celebrated to the maximum – but this was a missed opportunity. Period.