It’s been revealed that Game Of Thrones’ Indira Varma has joined the upcoming Star Wars Obi-Wan Kenobi series, which would be fun.

This news was revealed by Deadline and I love this bit of casting news because Varma is a brilliant actor who deserves to be in so much more stuff.

She was excellent in Game Of Thrones as Ellaria Sand, and she was also in Carnival Row on Amazon Prime Video.

There was no news about which character she’ll be playing in the Obi-Wan Kenobi Disney Plus series.

I would love to see her play another Jedi, but I don’t think that will happen as I’m pretty sure Obi-Wan will be the only Jedi in the show. 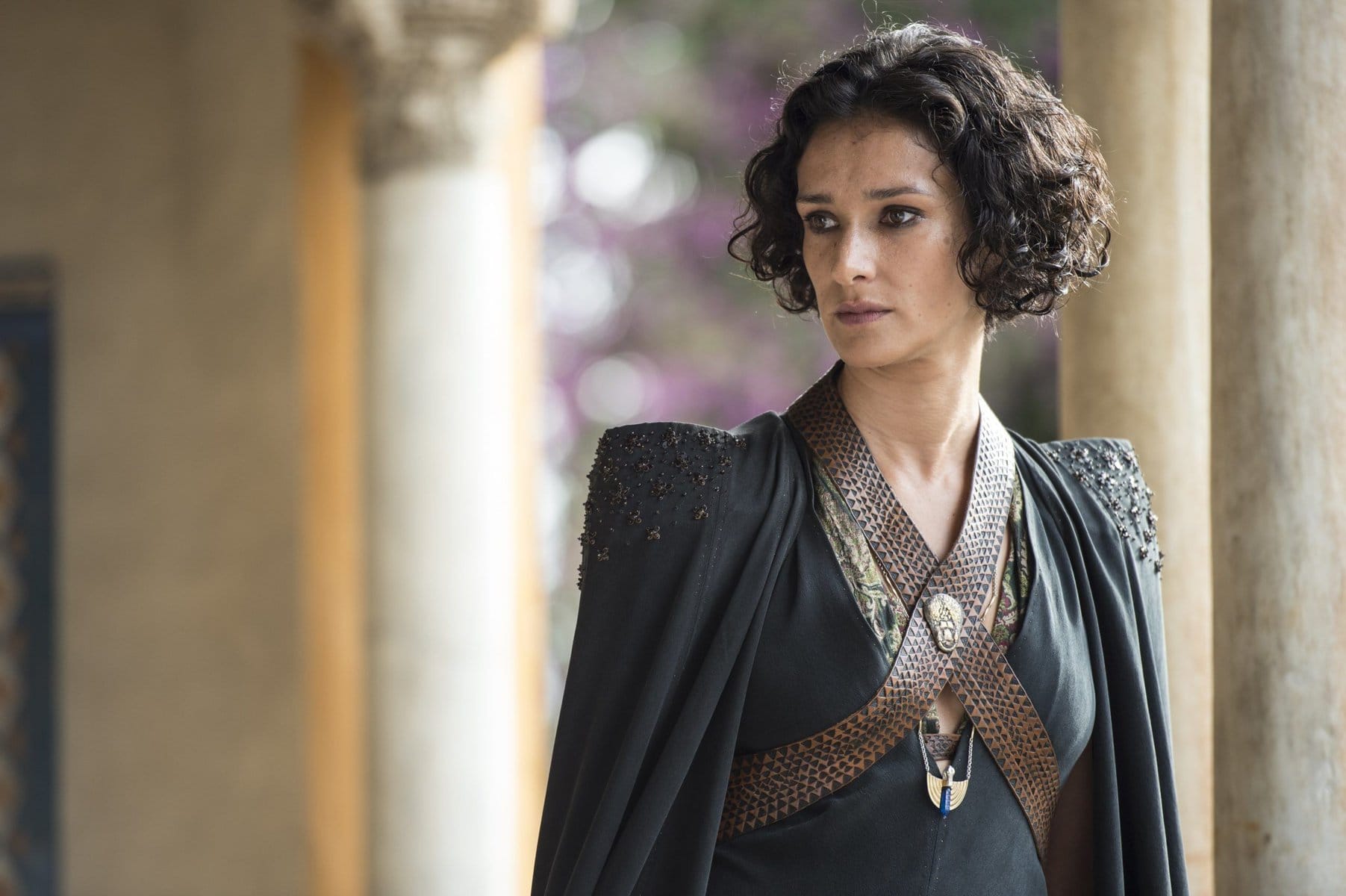 As for the other actors in the series, we of course have Ewan McGregor returning as Obi-Wan Kenobi.

It was also revealed at the Disney Investor’s Day presentation back in December that Hayden Christensen would be returning as Darth Vader in the series.

It sounds like there’s going to be a pretty big moment between Obi-Wan Kenobi and Darth Vader in the series, which is something all Star Wars fans will be desperate to see.

They are the only three actors confirmed for this show which is quickly becoming our most anticipated Star Wars series.

What do you make of this news? Are you looking forward to this upcoming Obi-Wan Kenobi Star Wars series?