Marvel Studios Looking A Bringing Cloak And Dagger’s Characters Back

It’s been revealed that Marvel Studios is looking to bring back the characters from the Cloak And Dagger Marvel series.

This news was revealed by Mikey Sutton over at Geekosity.

There have been reports that characters from Agents Of SHIELD will be returning to the MCU.

The characters that are being discussed to be returning to the MCU are Quake and Phil Coulson will be coming back.

It now seems as though Marvel is looking at bringing the characters from the now-cancelled Marvel TV show, Cloak And Dagger.

This is actually really good news because the show was pretty darn good and very well cast.

The series starred Aubrey Joseph as Cloak and Olivia Holt as Dagger and they were perfect in those roles. 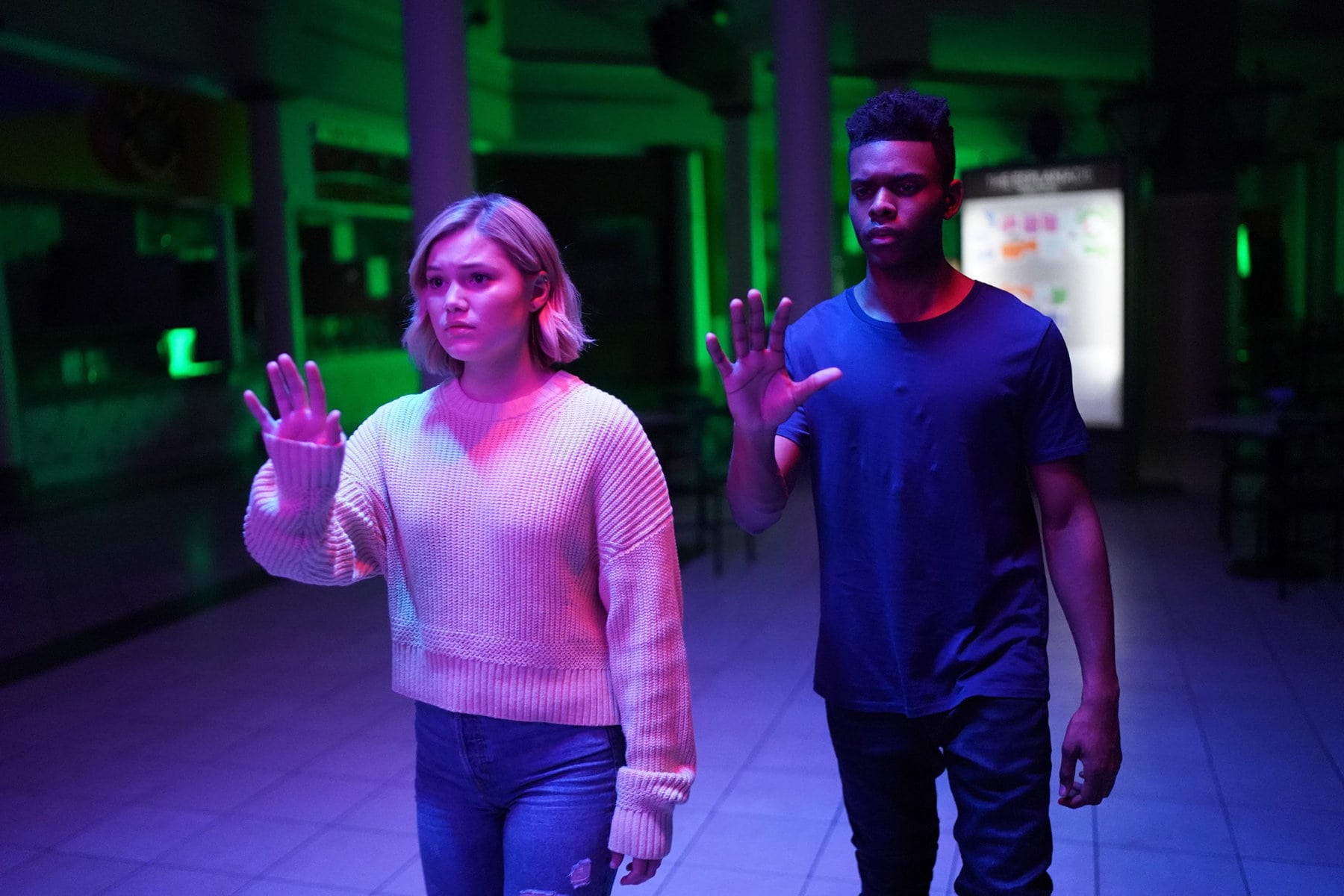 Read more: Could Deadpool Help Bring The Multiverse Into The MCU?

Here’s what Mikey Sutton had to say on how the characters from Cloak And Dagger might return in the MCU:

To my knowledge, there haven’t been any discussions at Marvel Studios about reviving or rebooting the Cloak & Dagger show. Of course, that doesn’t mean there hasn’t been any talks at all; I’m simply not aware of it. Nevertheless, the characters are another matter entirely. They could appear on the Strange Academy series on Disney Plus I reported on yesterday. I heard that this is a possibility. Frankly, the show was perfectly cast with Joseph and Holt; should they reboot, I hope they bring them back.

What do you make of this news? Are you looking forward to seeing Cloak And Dagger’s characters return to the MCU?