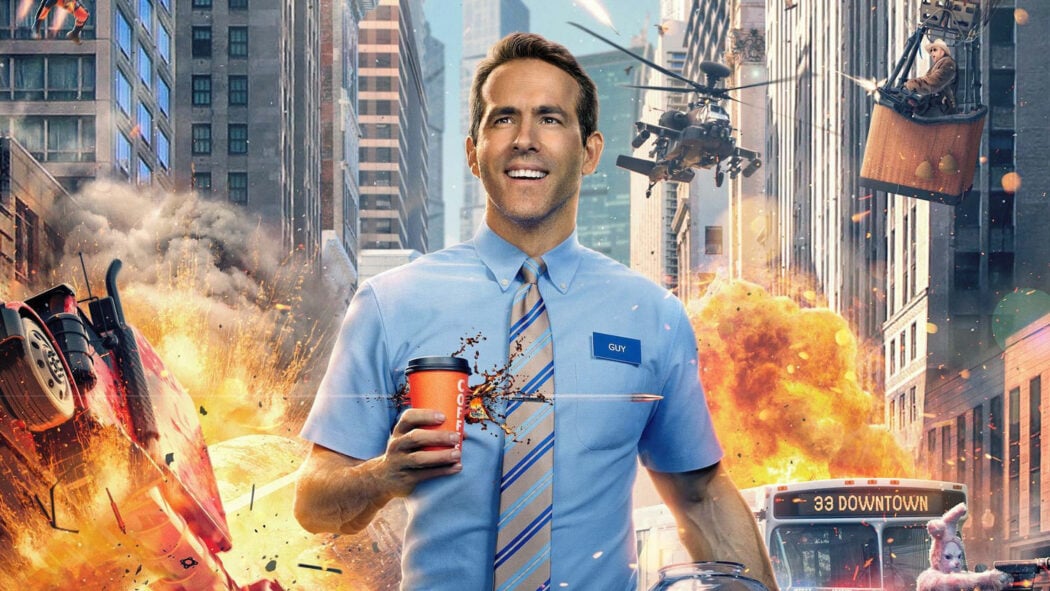 Coming in close behind in its first full weekend was Paramount’s Paw Patrol based on the hit TV series with £2.4m coming from just 581 sites. (This also includes £1.1m from previews since Monday).

Meanwhile, the US is set to launch Paw Patrol from Friday, and the film will also open up in South Korea, Japan & Germany to give it a boost.

In France, the movie took just over £1m for a worldwide total of £4.25m across just 6 territories. 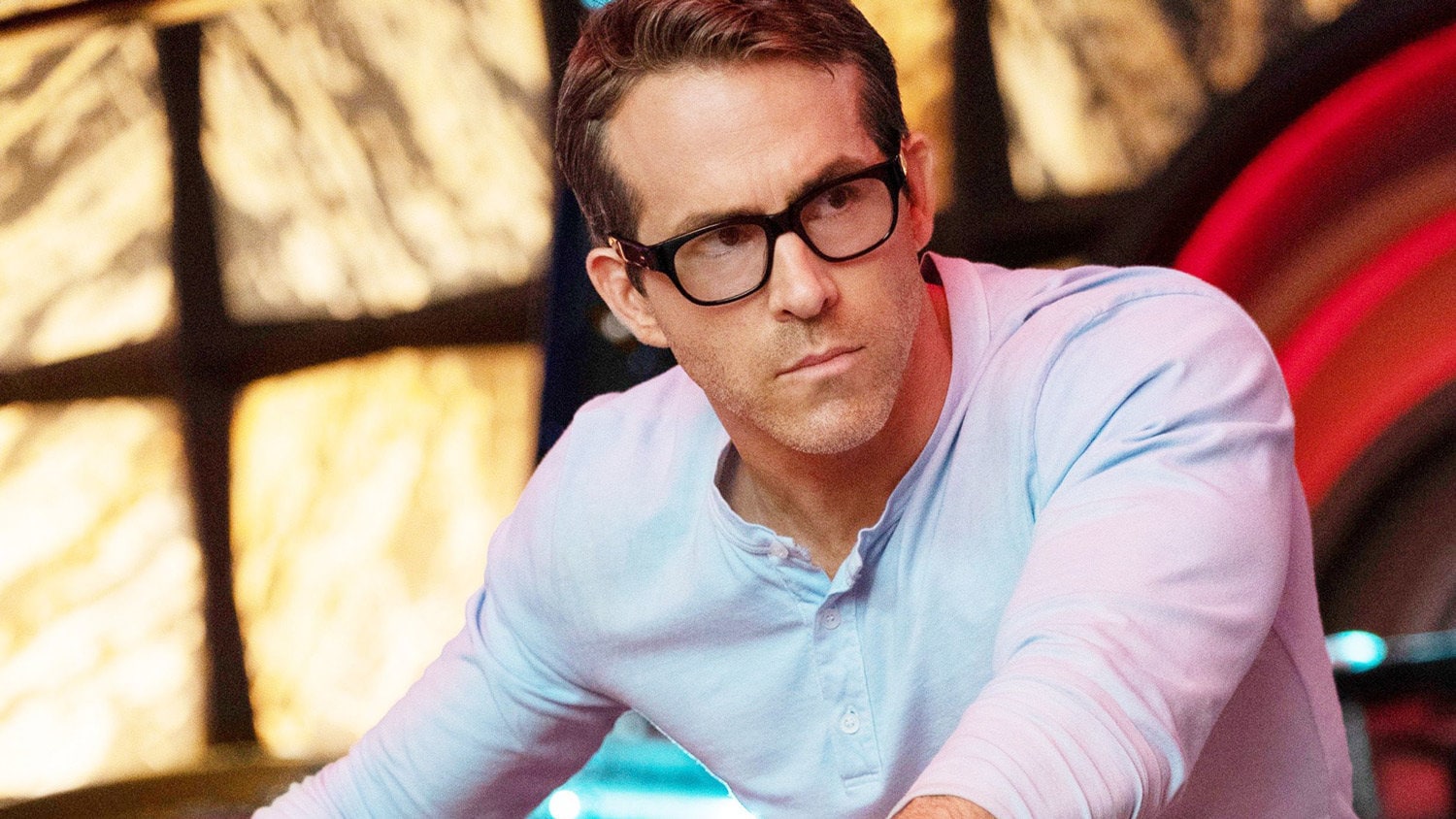 Read more: Ryan Reynolds Reveals That Free Guy Is His Favourite Movie He’s Ever Made, Not Deadpool

Last weeks’ number one The Suicide Squad from Warner Bros. Pictures came in third with just £1.06m which is a -53% drop on the previous weekend.

But the drops didn’t stop there as Jungle Cruise and Space Jam: A New Legacy also saw -50%+ against the previous weekend taking £847k and £506k respectively.

Elsewhere in the US as mentioned in this article, Free Guy took the top spot in the US.

Meanwhile, the film opened in Japan to a strong $1.9m and sits at $118m worldwide.

Jungle Cruise dropped over 50% taking $15.7m across the US for the weekend with a running total of $154m worldwide.

Meanwhile, the US is set to launch Paw Patrol from Friday, and the film will also open up in South Korea, Japan and Germany to give it a boost.

And finally, new debutant Don’t Breathe 2 took $10.6m in its first weekend in the US.

China, which has seen a recent resurgence of COVID-19 cases causing capacity restrictions in many areas across the country as the delta variant appears is still without Hollywood releases.

Due to the anniversary of the Chinese Communist Parties 100 years, an extended ‘blackout’ of foreign films is still in place.

Topping the box office this weekend, Raging Fire took an estimated $26m for a running total of $122m.

And the animated Green Snake ended with $5.1m and a gross overall of $76m.

The blackout is subject to end come August 20th as Luca from Pixar (which skipped a theatrical release in the US/Europe/UK and went straight to Disney Plus) releases.

Does anything surprise you?

Let us know in the comments below. We’d love to hear from you.