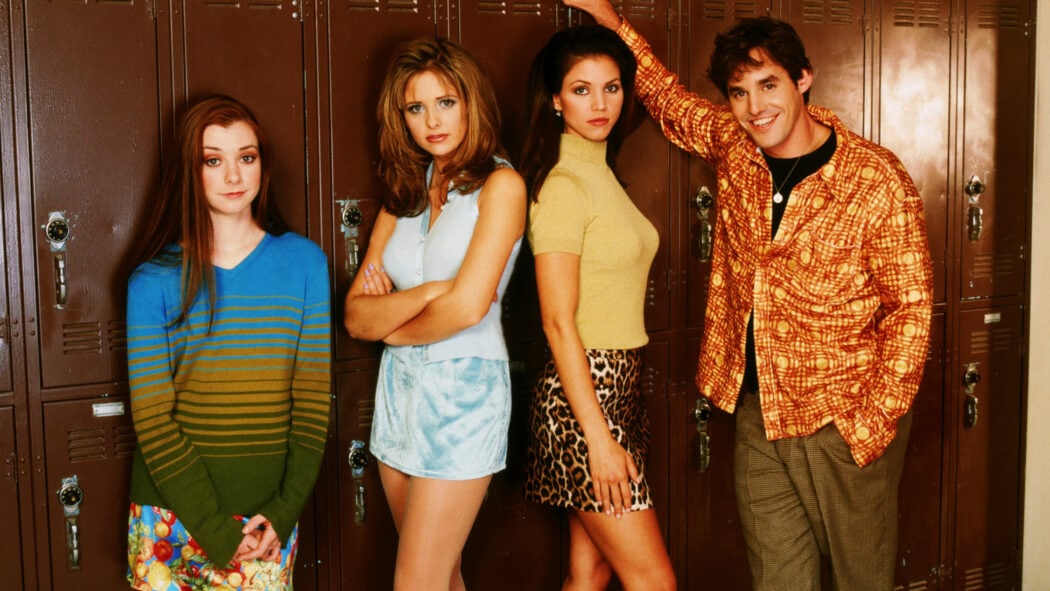 In 2019, 20th Century Fox and all of its properties were sold to Disney which has seen countless projects cancelled but countless possibilities explored, one of those properties was Buffy The Vampire Slayer.

Namely with the huge back catalogue and television titles 20th Century Fox created, and we’ve already seen these begin with The Simpsons Loki on Disney Plus.

Now it seems Buffy The Vampire Slayer is next in line with a spin-off sequel trilogy in the form of three books continuing the series under the Disney Hyperion banner.

Willow Rosenberg’s Daughter Be The New ‘Buffy’ The Vampire? 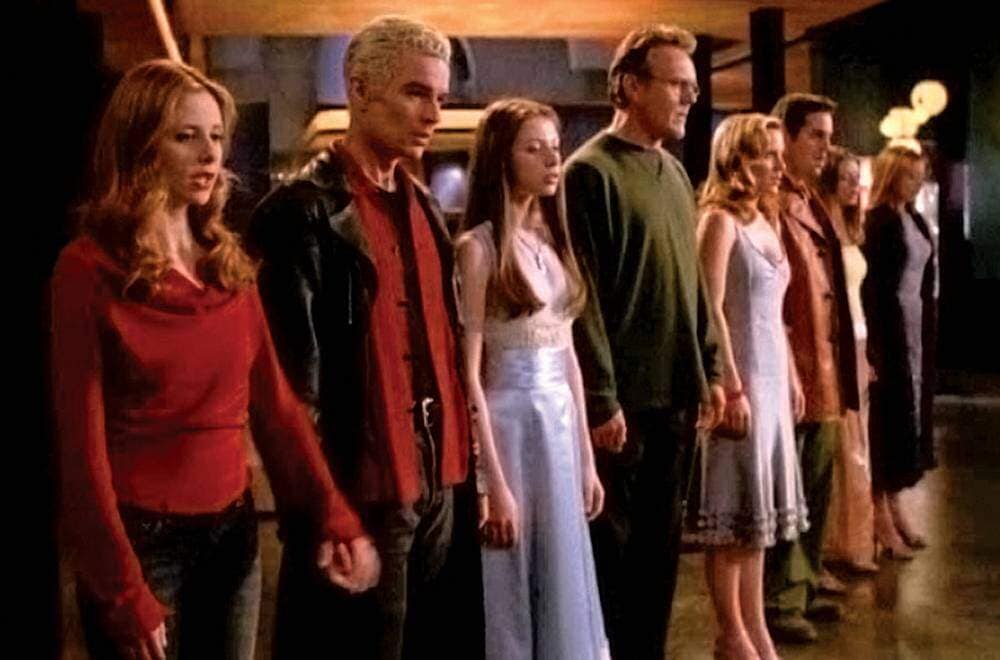 The official synopsis describes the series following Willow Rosenberg’s daughter and the slayer.

Franke Rosenberg is passionate about the environment, a sophomore at New Sunnydale High School & the daughter of the most powerful witch in Sunnydale history.

Her mom, Willow is slowly teaching her magic on the condition she uses it to better the world.

But Frankie’s happily quiet life is upended when new girl Hailey shows up with news that the annual Salyer convention has been the target of an attack, and all the Slayers – including Buffy, Faith and Hailey’s older sister Vi- may be dead.

The means it’s time for this generation’s slayer to be born, but being the first-ever Slayer-Witch means learning how to wield a stake while trying to control her budding powers…”

The first book in the series entitled In Every Generation will come from New York Times Best Selling Author Kendare Blake and release on January 4th 2022.

Another Buffy The Vampire Slayer Sequel? 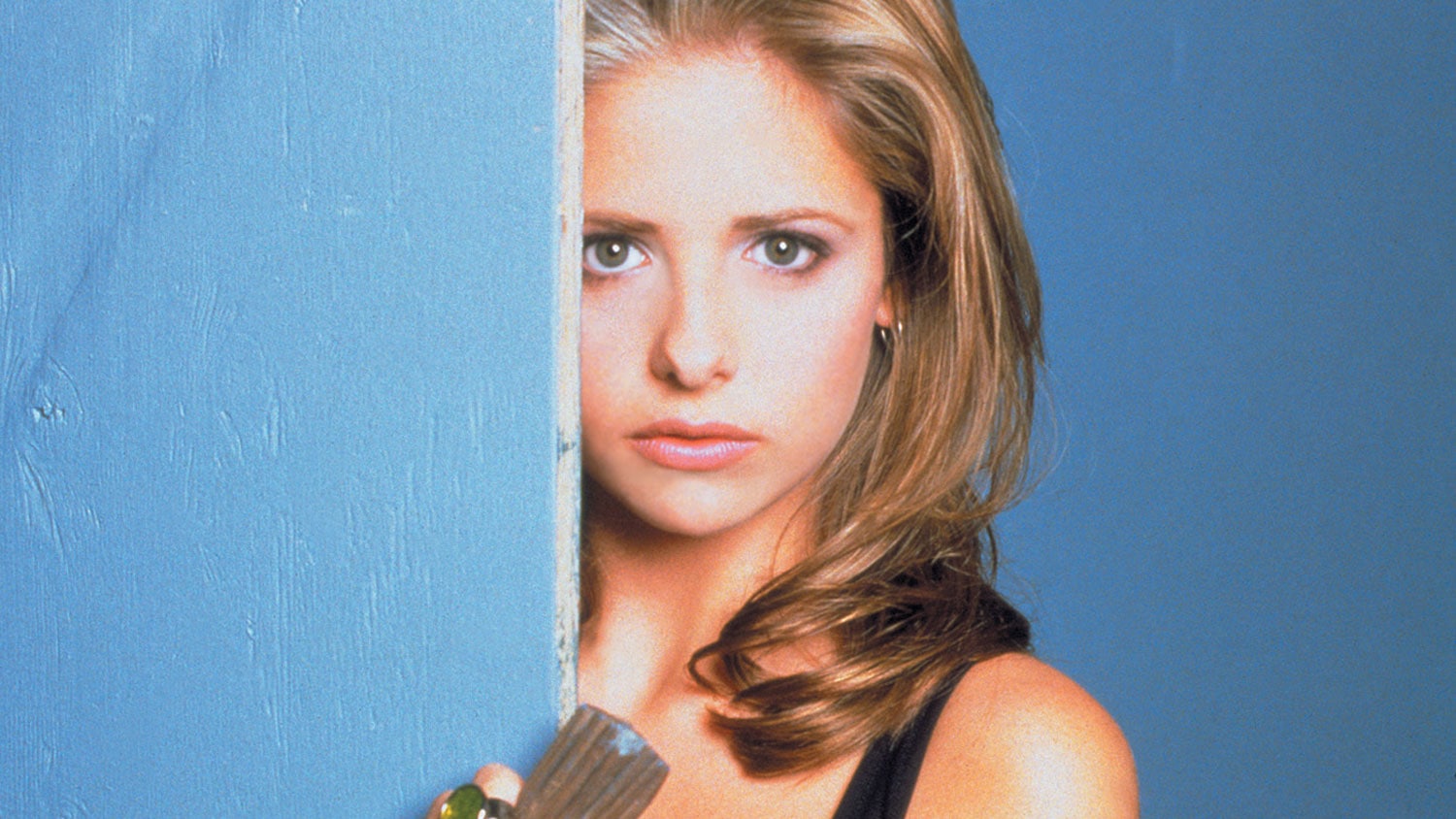 Buffy The Vampire Slayer already received a continuation from Dark Horse Comics after the series finished airing back in 2003.

‘Season Eight’ launched in 2007 and is classed as canonical, was produced by series creator Joss Whedon who even wrote or co-wrote many of them and finished with season 12 in 2018.

As it stands it appears the new Disney produced novel series will ignore the comics in the entirety, and there’s no confirmation that Joss Whedon is involved if at all.

Whilst rumours of a reboot series or reunion have grown over the past few years it appears Buffy fans will have to continue to wait for a TV series based on the hit show for a while longer.

Is this a good idea?