Frank Grillo has revealed that he’s not going to be playing Crossbones in the Marvel Cinematic Universe any more. He revealed this news in a recent interview with Variety.

Crossbones is a pretty interesting character in the comics. However, the character was done a bit of a disservice in the movie. That said, Frank Grillo was brilliant as the character. He just wasn’t given that much to do in the movies, which is a shame.

It seems as though we’re not going to get to see him play the character again, which is actually pretty upsetting. He revealed this recently, and honestly, I wish Marvel Studios had given him more to do in the MCU movies.

Frank Grillo is done playing Crossbones in the MCU 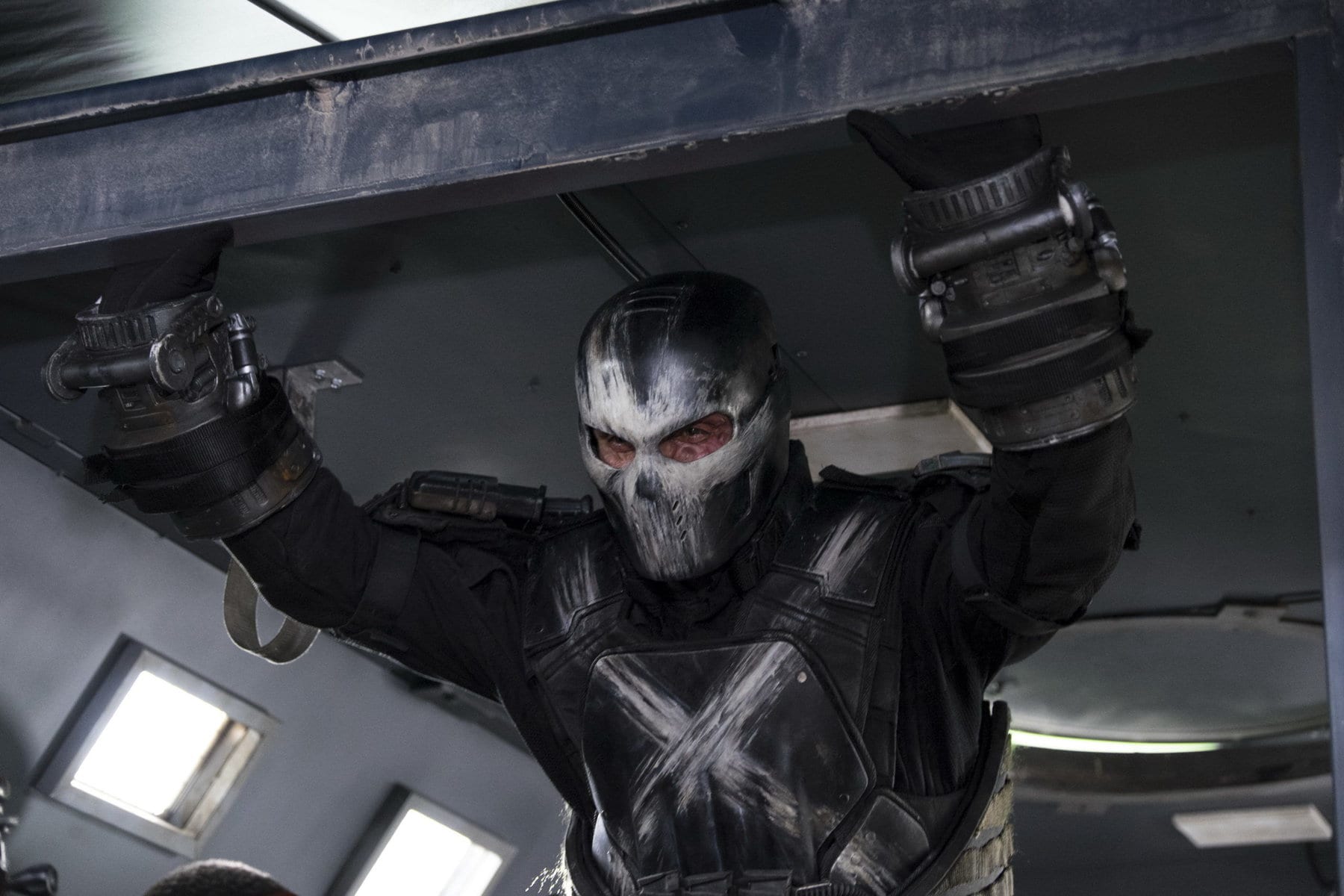 Read more: A The Dark Knight Returns Live-Action Movie Might Be In The Works At Warner Bros

Here’s what Frank Grillo had to say about he being done playing Crossbones in the Marvel Cinematic Universe:

They’re done with me. Because of the way the stories wound up being told and just how big the stories became, the Crossbones of it wasn’t really part of the future of the Avengers.

Crossbones wasn’t a major character in the MCU. However, he was a pretty good foe for the Avengers over the years, and I think many people feel that the character was done a bit of a disservice in the movies. He’s a pretty big deal in the comics and wasn’t quite on the same level in the movies.

What do you make of this news? Are you sad to hear that Frank Grillo isn’t going to be playing Crossbones any more in the MCU? Let us know your thoughts in the comments below.