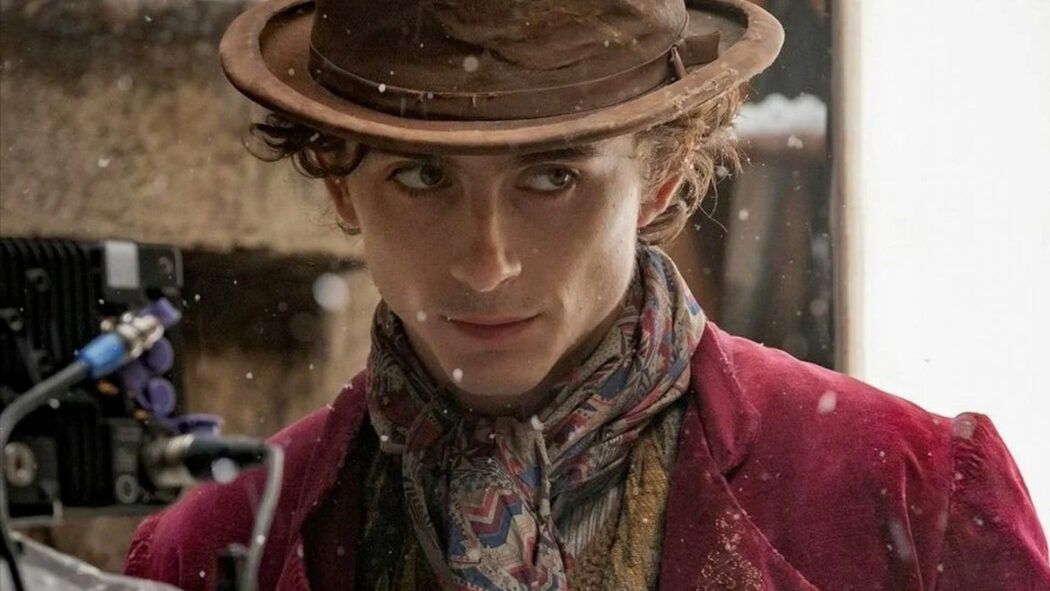 The very first look at Timothée Chalamet as Willy Wonka in the upcoming prequel movie has been revealed and he looks pretty good.

It was revealed a while back that Warner Bros. Pictures was looking at two actors for the role.

It had been reported that they were looking at Chalamet and Tom Holland for Wonka.

They eventually went with Chalamet, which I think was the much better choice.

Chalamet and Warner Bros. Pictures seem to be developing a pretty good working relationship of late.

He recently starred in Dune as Paul Atreides and was brilliant in that movie.

He’ll now be the lead in their upcoming Wonka film, which I think could end up being a huge smash hit at the box office.

Read more: Timothée Chalamet Rumoured To Be Up For A Role In The MCU

Chalamet wrote: “The suspense is terrible, I hope it will last…”

I’m pretty sure it will last.

People have reacted really well to this first look at Chalamet as Willy Wonka.

Honestly, I’m not sure if anybody could have been better in the role.

Are you looking forward to seeing Timothée Chalamet as Willy Wonka?