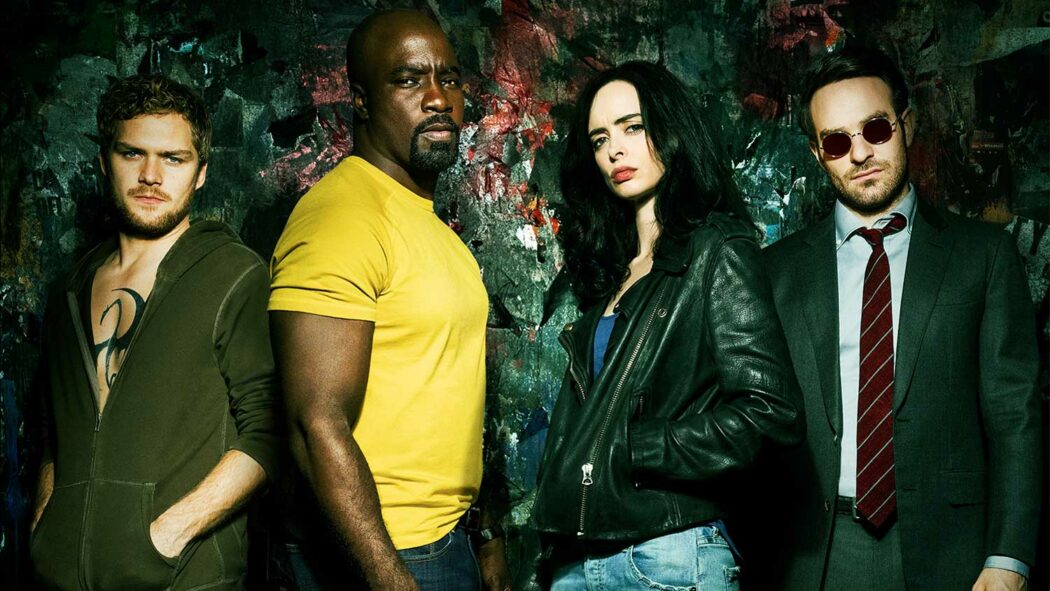 It seems as though Kevin Feige’s been having some fun of late. In a recent interview with Screen Rant, Marvel’s President hinted that some of the Netflix Marvel character actors could be brought into the MCU.

Yesterday, Feige revealed that if they were to bring Daredevil into the MCU, he would be played by Charlie Cox. I mean, that’s huge news in itself, and it’s so good to hear it come from the proverbial horse’s mouth.

We’ve been informed a while back that many of the Marvel Netflix actors were returning to their respective roles in the MCU. The likes of Jon Bernthal as The Punisher, Krysten Ritter as Jessica Jones, and yes, Charlie Cox as Daredevil.

It seems like all three of those actors are about to be brought into the MCU. We’ve also revealed that a Punisher series is already in the works over at Marvel Studios with Bernthal back as Frank Castle.

But, what about the others? Well, it seems as though Charlie Cox could be coming back as Matt Murdock either in the Disney Plus series, Hawkeye, or in Spider-Man: No Way Home (or both).

Kevin Feige is teasing a lot these days – Could all of Netflix’s Marvel character actors be coming to the MCU..?

But, what about Bernthal, Ritter, Mike Coulter and maybe even Finn Jones? What might happen for those guys as far as the MCU’s concerned?

Here’s what Kevin Feige had to say when he was asked the possibility of some of the Marvel Netflix character actors being brought into the MCU:

I always say that whenever a character comes back into the Marvel sandbox, it becomes another tool in the storytelling ability of the MCU. As I said before, the good news is, all will be revealed when people actually finally watch.

It sounds like Feige is having a lot of fun in his MCU sandbox and is working hard to bring those great actors into the MCU. I cannot wait to see what’s to come!

What do you make of this news? Are you looking forward to seeing many of the Netflix Marvel character actors return in the MCU? Let us know your thoughts in the comments below.