Spider-Man: No Way Home To Tease The Fantastic Four? 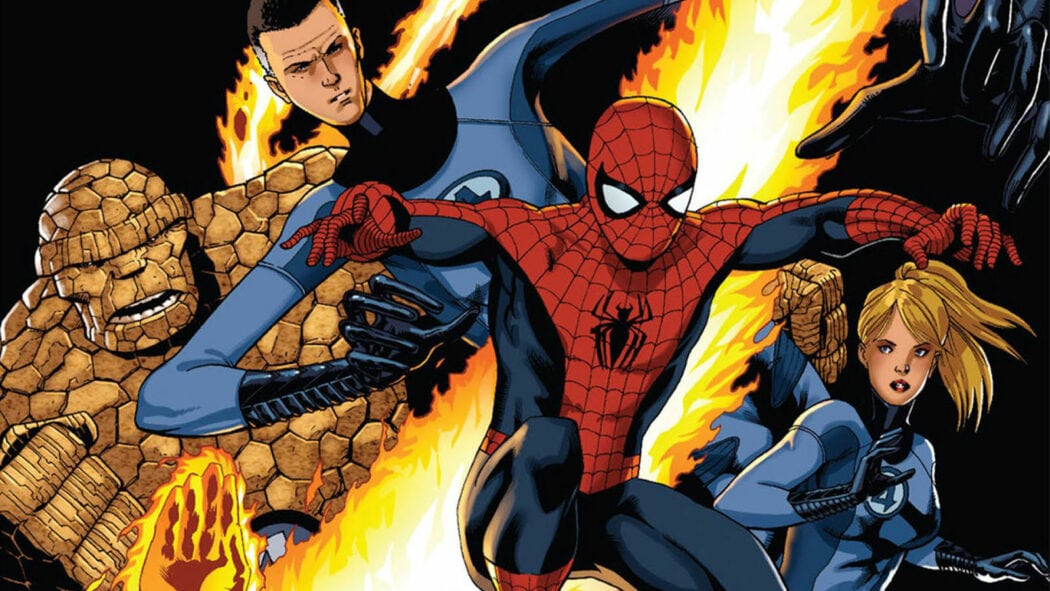 Could Spider-Man: No Way Home be the Marvel movie that finally brings the Fantastic Four into the MCU?

Well, there’s a possibility of that happening, but what’s more likely is that the Fantastic Four will be teased in the film, but not shown.

That said, Mikey Sutton over at Geekosity has revealed that the movie will tease Marvel’s first family in a rather interesting way.

He revealed that the Baxter Building, the Fantastic Four’s high-tech headquarters, “will appear at the end of Spider-Man: No Way Home.”

That is really exciting to me, and I’m pretty sure many Marvel fans out there will be really looking forward to seeing this.

It would make sense for the superhero team to be teased in this third Spider-Man movie because Jon Watts is also going to be directing the Fantastic Four film.

That news was revealed by Kevin Feige at Disney’s Investors Presentation last year.

It had been rumoured that Payton Reed really wanted that gig, but Marvel opted for Jon Watts instead.

Could The Fantastic Four be teased in Spider-Man: No Way Home? 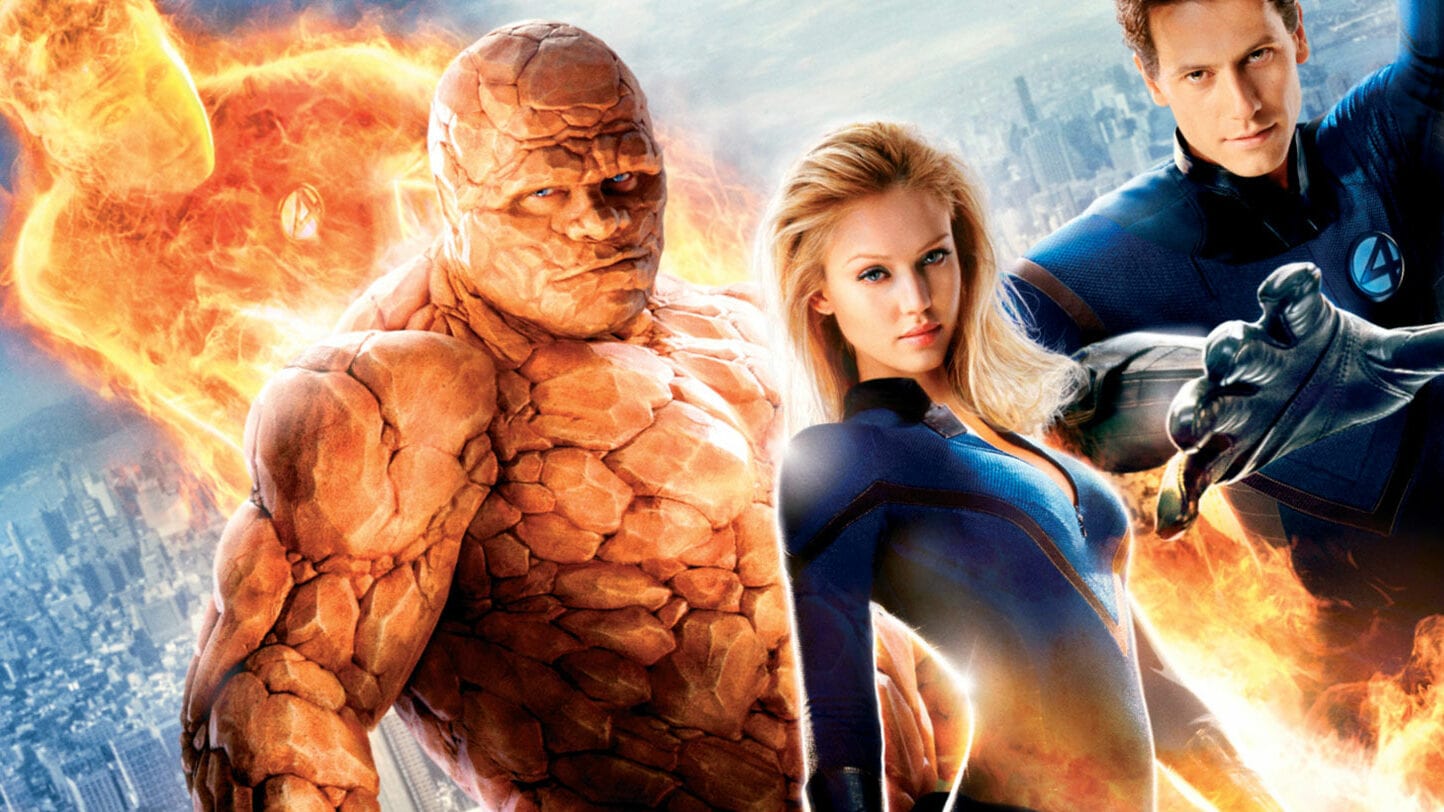 Read more: Spider-Man And Fantastic Four Team Up Movie In The Works

It was also rumoured that Spider-Man will turn up in the Fantastic Four film.

This actually makes sense given that Spider-Man and the Fantastic Four have an interesting relationship in the comics.

Also, the fact that Jon Watts will be directing The Fantastic Four movie is just another connection that cannot be ignored.

I would love to see Tom Holland’s Peter Parker get to interact with Reed Richards.

They would make for a really fascinating duo and Richards has served as a mentor to Parker in the comics before.

Also, Parker and Richard will be two of the most intelligent characters in the MCU moving forward.

Are you looking forward to seeing the Fantastic Four finally turn up in the MCU?