One can easily find stained glass windows inside monasteries and churches, and you can also find them in movies and TV shows.

But the growing popularity of movies and shows added touch to the once-exclusive type of window design.

Although they are somewhat traditional, this type of window can withstand different weather conditions, as proven by other structures in the world.

The stained glass windows inside the La Sagrada Familia cathedral in Barcelona remain whole and bright since designers first installed them in 1882.

These artworks create a brilliant range of colours inside a place once the sunlight directly strikes on them.

Because of the harmonious light they give, stained glass windows have been adopted for all kinds of art.

This time, artisans unceasingly turn them into modern art forms by making movies and shows-inspired windows.

Stained Glass Windows Give Life to Famous Movies And Shows 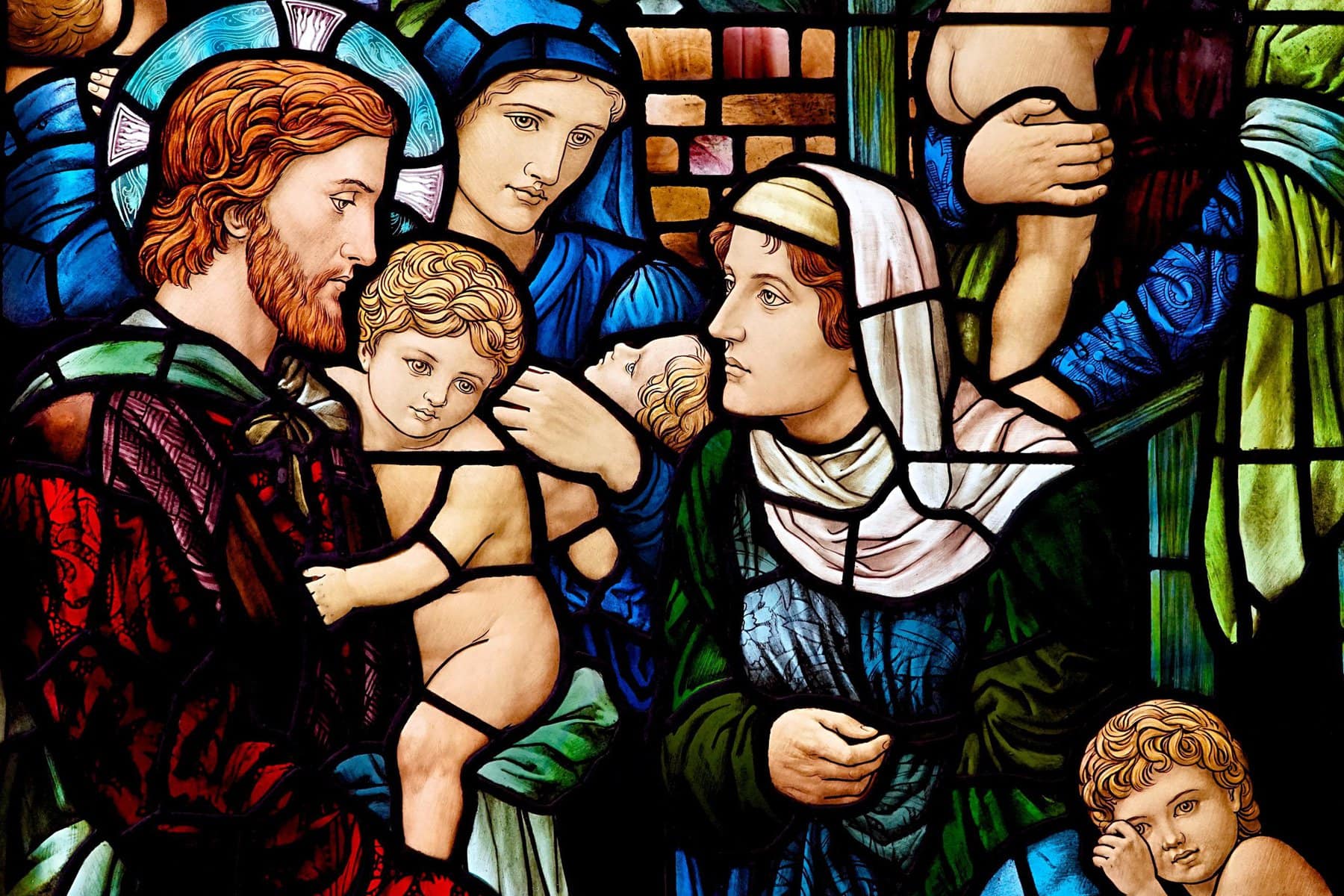 From images of saints and different patterns, stained glass is now a conventional channel to create windows with people’s favourite characters from movies and shows.

For instance, the Marvel Cinematic Universe and DC Extended Universe now inspire many glassmakers to create windows with the superheroes’ images.

Some glassmakers already made pieces with Iron Man, Superman, Spider-Man, and Wonder Woman.

The famous superhero logos also gave the glassmakers a less complicated idea. Even the “Harry Potter” and “Avatar” franchises became inspirations to this type of art.

Some movies also opt to use stained glass windows to drop Easter eggs for their fans.

For what it’s worth, an exclusive clip for the upcoming “Loki” series aired during Disney’s Investor Day.

In one of the new MCU project scenes, a stained glass window shows Mephisto’s image.

The emergence of this type of window caused many glassmakers to craft the same designs and sell them online.

Though these pieces are cheaper, getting a custom window will be much more sentimental and unique. 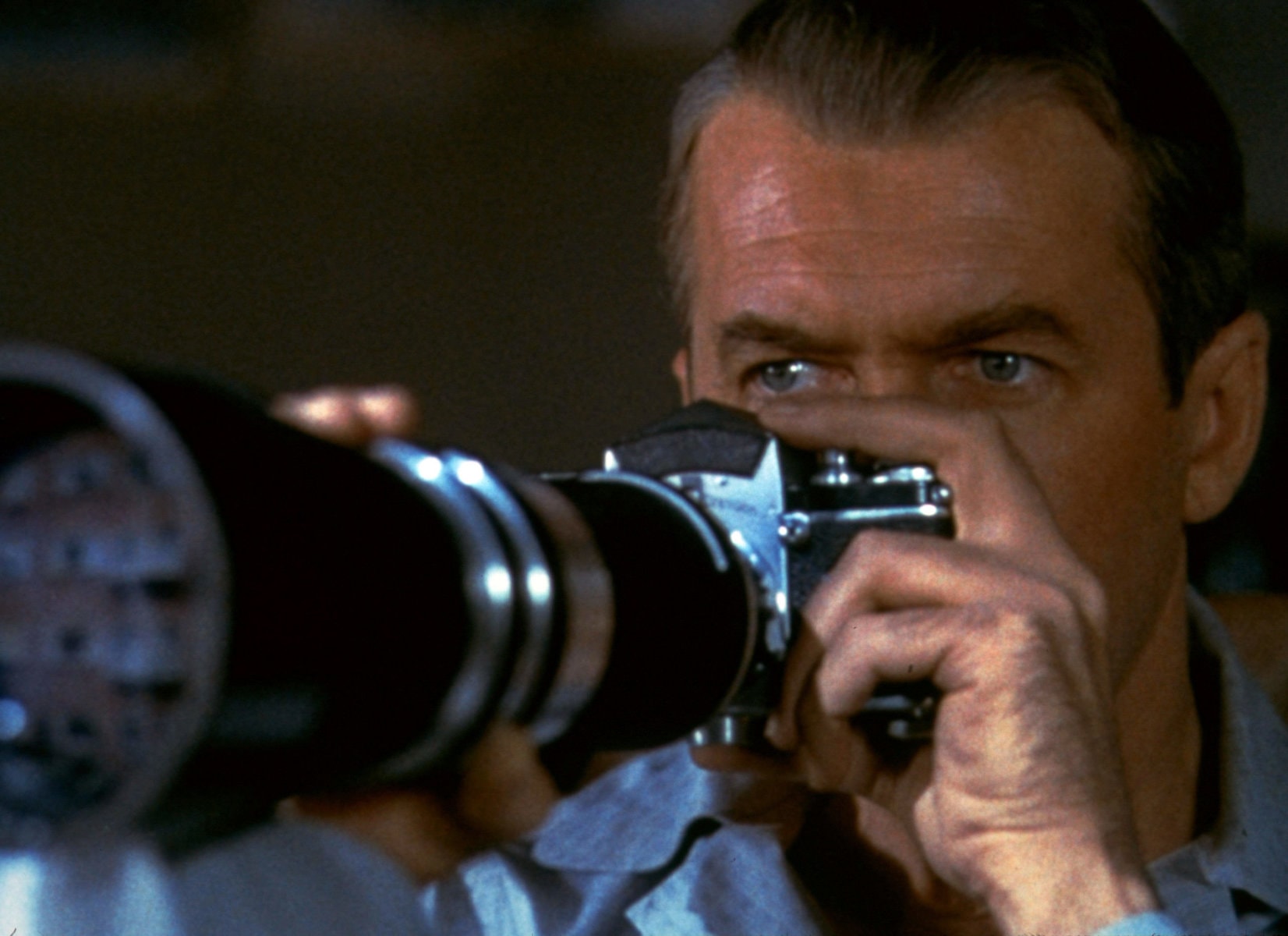 An alternative is the use of window films. It’s a more affordable option that can quickly adorn every window with a traditional design or custom artwork.

Many have used the periodic table of elements, movie characters, Pokémon charts, Marvel and DC characters, and even excerpts from their favourite manga or comics.

Moreover, a window film also does an excellent job in reducing heat and harmful UV.

Official film posters shine brighter through both stained glass and window film. For the absolute movie fan, this is indeed, a must-try.

Some artists share their crafts on Etsy and their websites to invite more customers who want to have customized stained glass windows.

Custom-made windows may take a longer time to complete, though, since makers need to satisfy one’s demand on design and type of glass before mounting them to create the movie-inspired window.

Still, the process is all worth it as the consumer will get spectacular stained glass windows of their favourite movies or shows in the end.