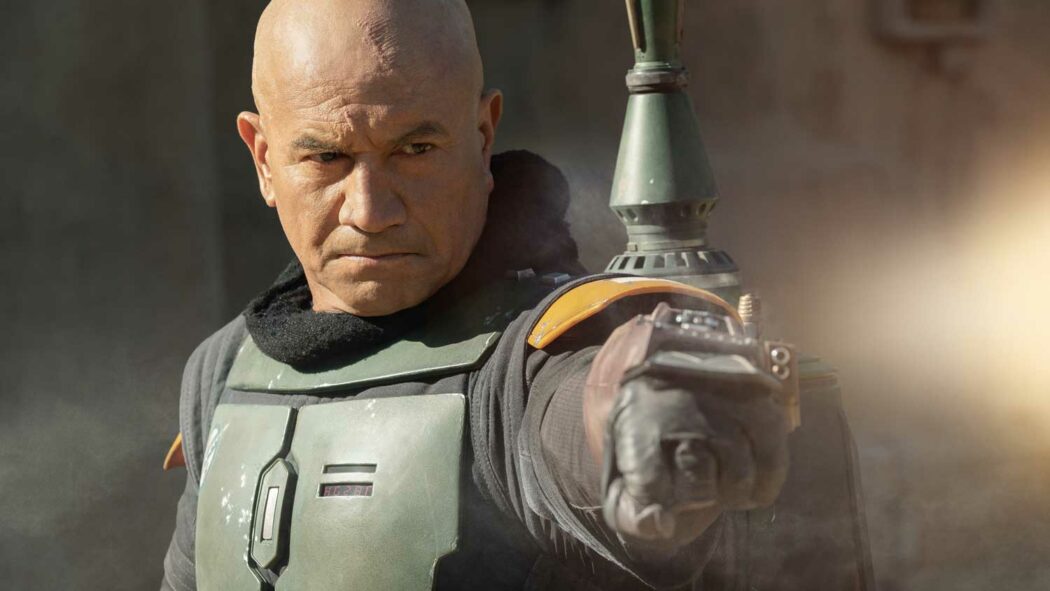 The Book of Boba Fett premiere has pulled in big numbers with audiences, according to new viewing data. As per Deadline, the premiere for the brand new Star Wars spin-off was watched by 1.8m households in the US in a Wednesday to Sunday period.

The data was compiled between Wednesday 29th December 2021 through to Sunday 2nd January 2022. 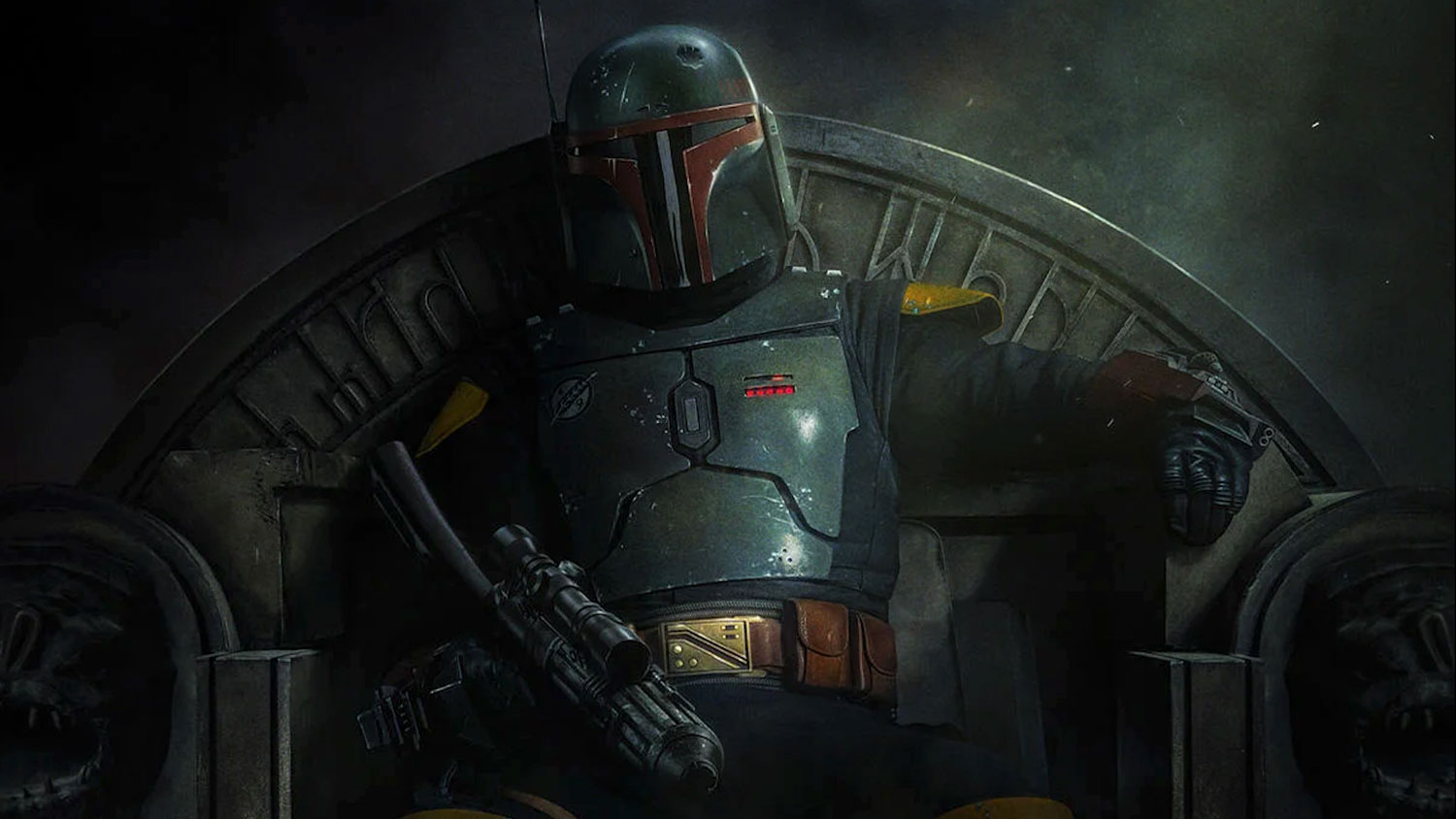 By comparison, the premiere of Hawkeye was watched by 1.5m households in the US over a similar period. That number represents a 13% dip in comparison to the viewership figures for The Book of Boba Fett.

The data was compiled by Samba TV. It’s a similar story in Germany where Boba Fett was watched by 69,000 German households and 13,000 Australian households.

This represents A respective 10% and 86% increase in comparison to Hawkeye’s viewership. However, there was good news for Clint Barton and Kate Bishop, as Boba Fett was watched by 188,000 households in the UK.

This represents a 6% decrease in the amount of viewership that Hawkeye received. While these numbers are intriguing to look at, I can’t imagine the folks at Marvel will be losing too much sleep over them.

The full season of Hawkeye is now available to stream on Disney Plus. New episodes of The Book of Boba Fett are released every Wednesday.