It’s been revealed by Geekosity that former Marvel Comics Editor-In-Chief received a terrible offer from Marvel Studios for Secret Wars.

We all know (pretty much) that Secret Wars is going to be a big deal for the MCU moving forward.

It seems as though the next Avengers movies might borrow pretty heavily from the books.

At least, I am pretty sure that Marvel Studios is going to take story beats from the original 12-issue limited series comic.

That limited comic series came out back in 1984 and did really well.

He recently revealed that 40 years later he was offered, what he called a “terrible deal” for Secret Wars.

Jim revealed that an executive from the property management area reached out to him with a contract to, as Jim put it, “write a novelisation for Secret Wars”.

Rather than an actual contract, what he was sent was a thick collection of legally binding paperwork that had nothing to do with the Secret Wars property at all.

It was actually almost all a “retroactive work-for-hire” contract.

He added that the agreement on Secret Wars was only two pages of the entire document.

Shooter added that the deal was “terrible” and “unacceptable”.

He also added that “it wasn’t a real offer”.

So, Shooter turned the deal down and he felt that Marvel was desperate.

He was then contacted by, David Bogart, the Senior Vice President of Operations & Procurement of Publishing at Marvel Entertainment.

Bogart apologised for having been contacted by the random executive and according to Jim Shooter, Bogart explained to him why they wanted him to sign a retroactive work-for-hire contract with a $10,000 take it or leave it cash prize. 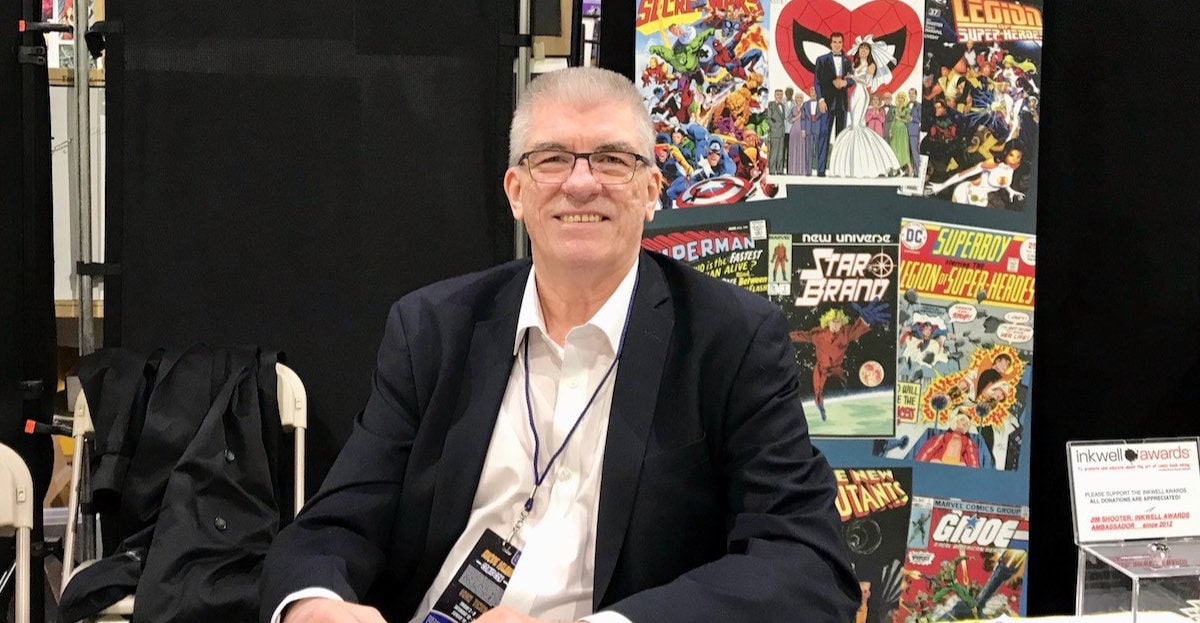 Interestingly enough, Shooter thought that Marvel Comics didn’t actually need to pay him anything because they technically owned the characters already.

You don’t have to pay me anything. I know it was work-for-hire. What do you want me to do, lie about it?

During his conversation with Bogart, Shooter asked whether this means that they’re making a Secret Wars movie:

What? I’m not allowed to tell you that.

Shooter finished off by saying:

I think you just did.

Are you shocked by this terrible Marvel Studios contract that they offered Jim Shooter?