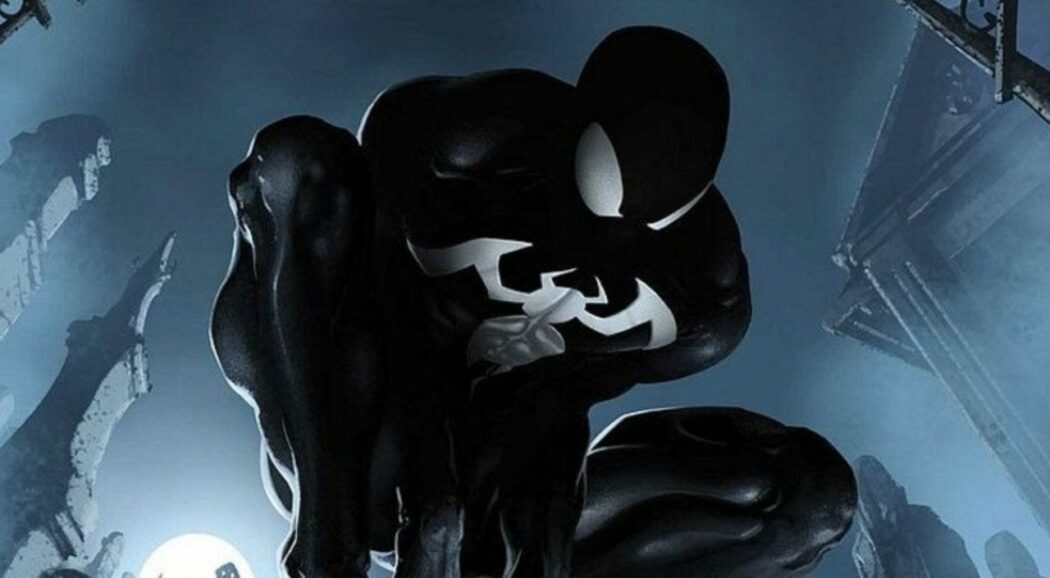 Secret Wars writer, Jim Shooter, was chatting about all things Marvel during a recent appearance at Mega-con in Orlando during which he revealed that Spider-Man’s black suit in the MCU.

He was actually talking about the ‘work for hire’ deal he received for Secret Wars.

Shooter was only paid $10,000 which is basically Marvel just paying him off so that he can’t make any noise when they make the Secret Wars film.

It was recently revealed that Marvel only paid Ed Brubaker $5,000 and offered him a ticket to the premiere of Captain America: The Winter Solider.

Given the fact that he came up with the character of the Winter Solider, that deal was hugely insulting.

Marvel didn’t even pay for his travel and accommodation, so most of that money would have gone to just attending the premiere.

Anyway, take a look at what Shooter had to say on the matter in the video below, courtesy of Geekosity.

Here’s what Jim had to say on the matter:

[Marvel] didn’t have a single piece of paper that said the Beyonder, Titania, Volcana, and any other characters that we’ve put in there. There’s Spider-Woman for that matter and the whole black costume thing, nothing. No piece of paper that they owned it.

Jim said this whilst explaining the deal that he was offered by Marvel for Secret Wars.

It was masquerading as a deal for a Secret Wars novelisation, but it was really a “retrospective work-for-hire” contract.

Are you looking forward to seeing Spider-Man turn up in his black suit in the MCU?