Every Cameo We Spotted In The Space Jam 2 Trailer

Space Jam 2: A New Legacy trailer dropped over the weekend and has already amassed 1.5 million views on YouTube as of Saturday 3rd April.

The sequel to the 1996 Warner Bros. live-action and animated film starring Michael Jordan and Bugs Bunny has been over 25 years in development.

The sequel stars for many fans and analysts, the heir to the ‘Jordan Throne’, Lebron James and we got to see just what universes and characters he’d be mixing it up with this summer.

We see a great throwback to 2D Animation which made Bugs Bunny famous, and it appears to be in a 2D world where Lebron James, first meets the leader of The Looney Tunes.

But who else from other films, series or universes?

Read more: Everything We Know About Space Jam 2

From the 1999 film, The Iron Giant who was voiced by Vin Diesel is seen as a key part of the teammates the Looney Tunes propose grabbing for their Basketball team. Having a 50-foot robot on the court would certainly help in the height area. 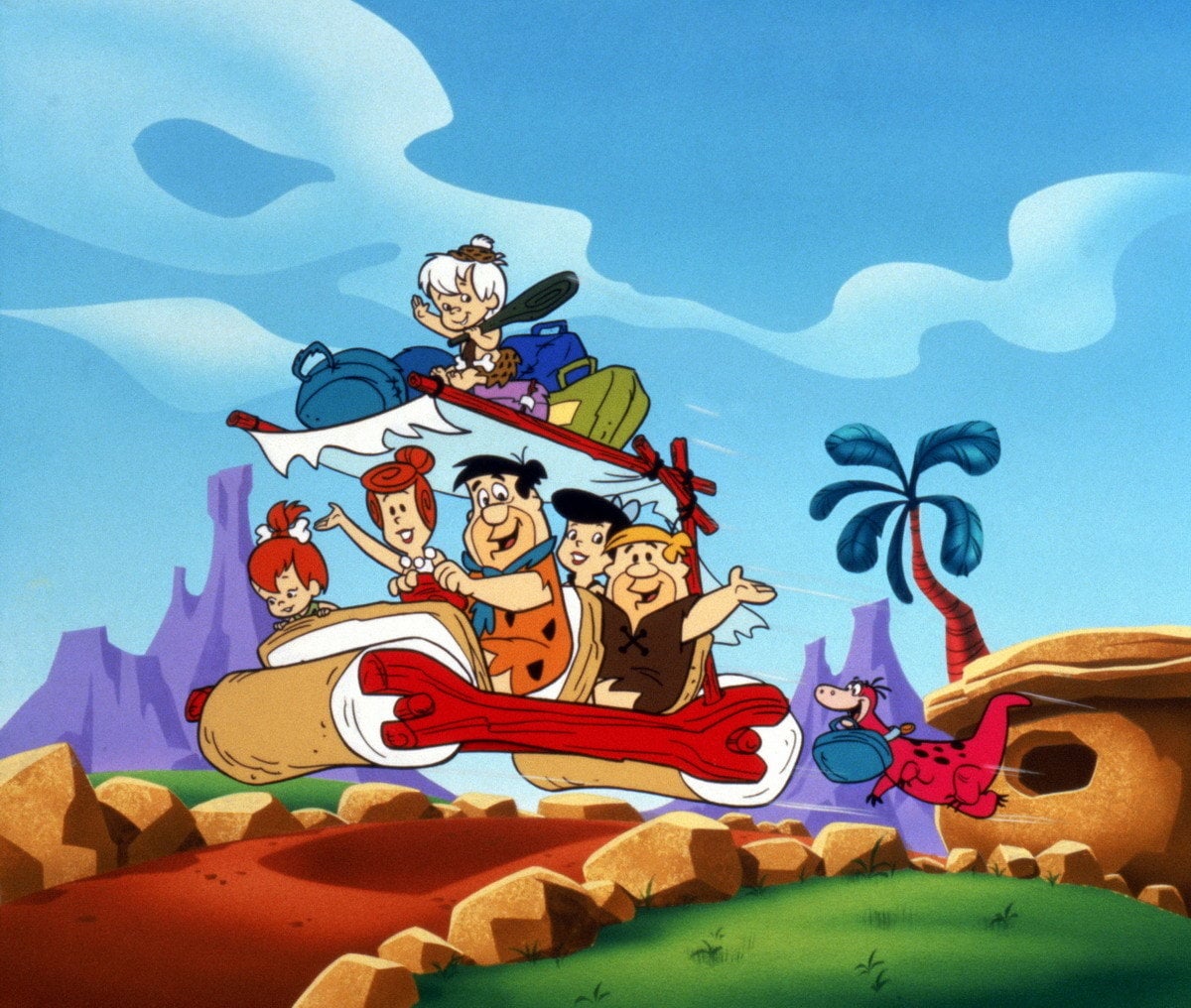 The trailer shows glimpses of not only the infamous Flintstone car, but also Fred, Wilma Flintstone & Barney Rubble. 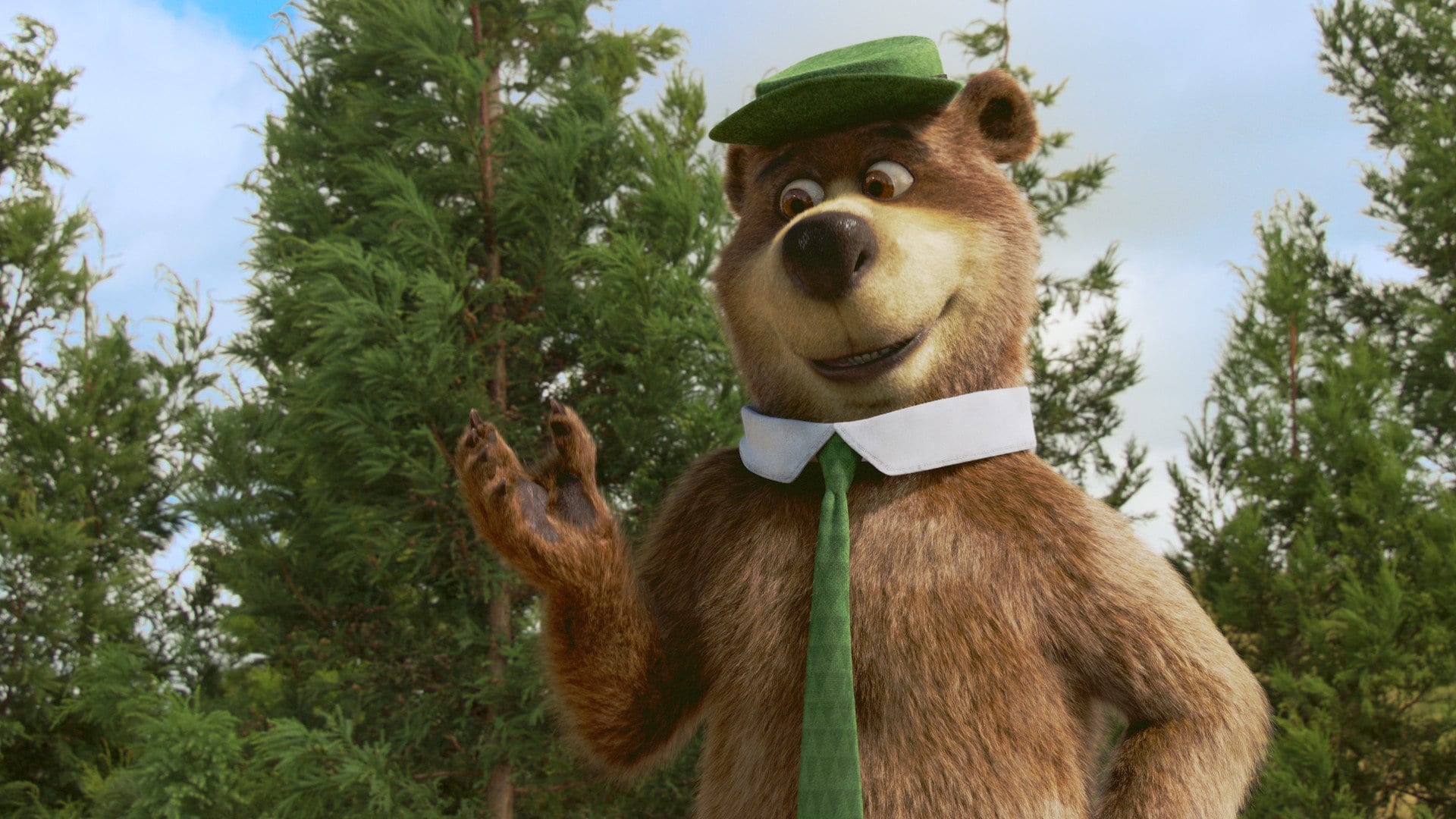 Along with Boo-Boo Bear are here.

The Hanna-Barbera creations made their first appearances in 1958 on the Yogi Bear segments in The Huckleberry Hound Show.

The Jetsons and Wacky Races 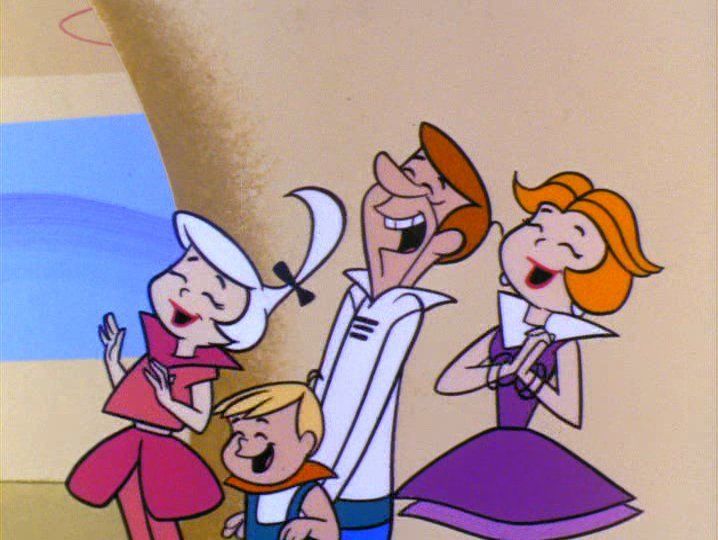 George Jetson and the family who starred in the Wacky Races are shown briefly flying into the screen and causing havoc.

In a brief interlude showing a crowd shot during presumably the final Basketball game in the film, we see a host of Warner Bros. film characters from IT, The Matrix series and The Wizard of Oz.

We were can also spot see Jim Carrey as The Mask, but we can wait for the film to see hopefully a bigger scene.

Mr Freeze from Batman & Robin (without Arnold Schwarzenegger) is also seen in the row behind.

Robin, Penguin and The Joker

We patch out to a further crowd show to see characters from the 1960’s iteration of Batman, along with what appears to be The Joker from the 1989 Batman film.

The Night King and Drogon

Read more: A New Version Of The Thing Is In Development At Universal And Blumhouse

After seeing various planets from Hogwarts to Westeros we see multiple scenes of Drogon who the Looney Tunes appear to be attempting to get on their team.

The Night King is also seen in the crowd, could he play a further role?

The Scooby Gang & The Mystery Machine 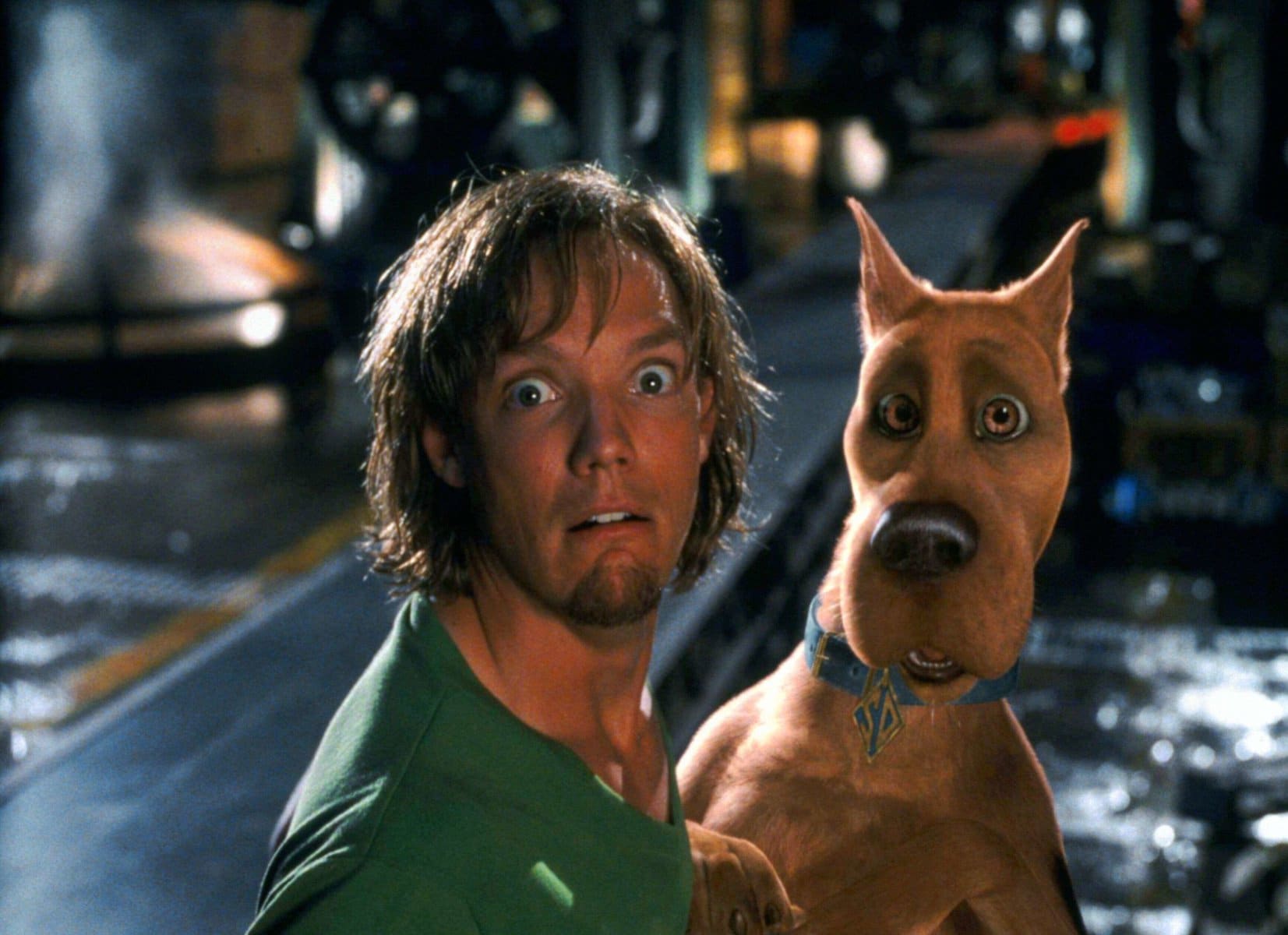 If only it wasn’t for them ‘meddling kids’, we see the entire Mystery Inc group cameoing in the trailer.

Can you spot any more we may have missed?