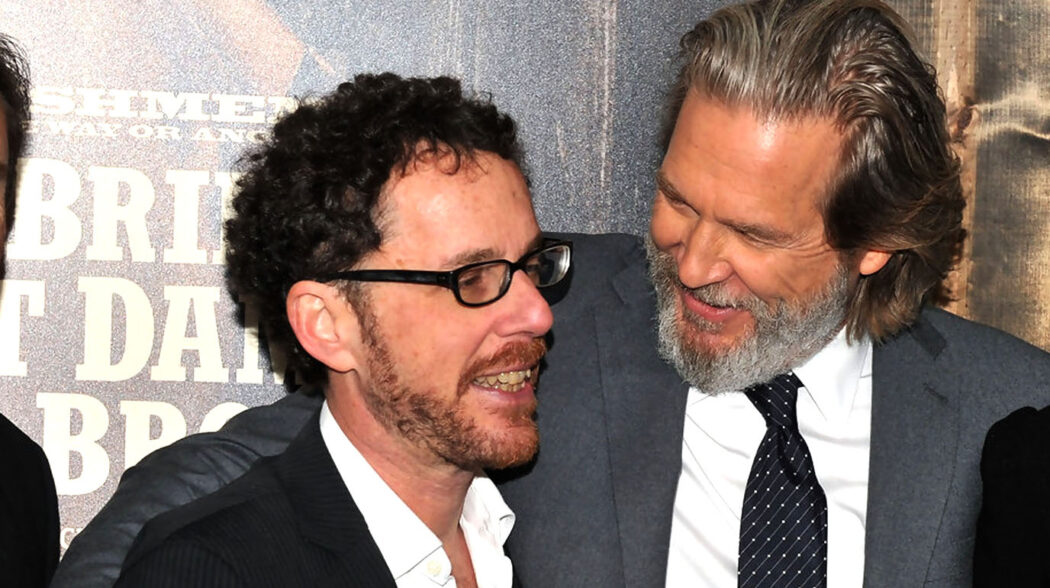 Ethan Coen, one of the best filmmakers of our time, has recently revealed in an interview with AP why he quit filmmaking for awhile and why he’s back. But is he back for good?

Ethan Coen known for incredible films such as Barton Fink, The Big Lebowski, O’ Brother Where Art Thou?, and more, has made a come back. Coen is behind the documentary, set to be premiered at the Cannes Film Festival, called Jerry Lee Lewis: Trouble in Mind.

Coen said nothing really upsetting happened between himself and brother Joel to instigate the parting of ways. Just that it wasn’t fun making movies together anymore as they were getting older.

You start out when you’re a kid and you want to make a movie. Everything’s enthusiasm and gung-ho, let’s go make a movie. And the first movie is just loads of fun, And then the second movie is loads of fun, almost as much fun as the first. And after 30 years, not that it’s no fun, but it’s more of a job than it had been.

Will Ethan And Joel Coen Work Together Again? 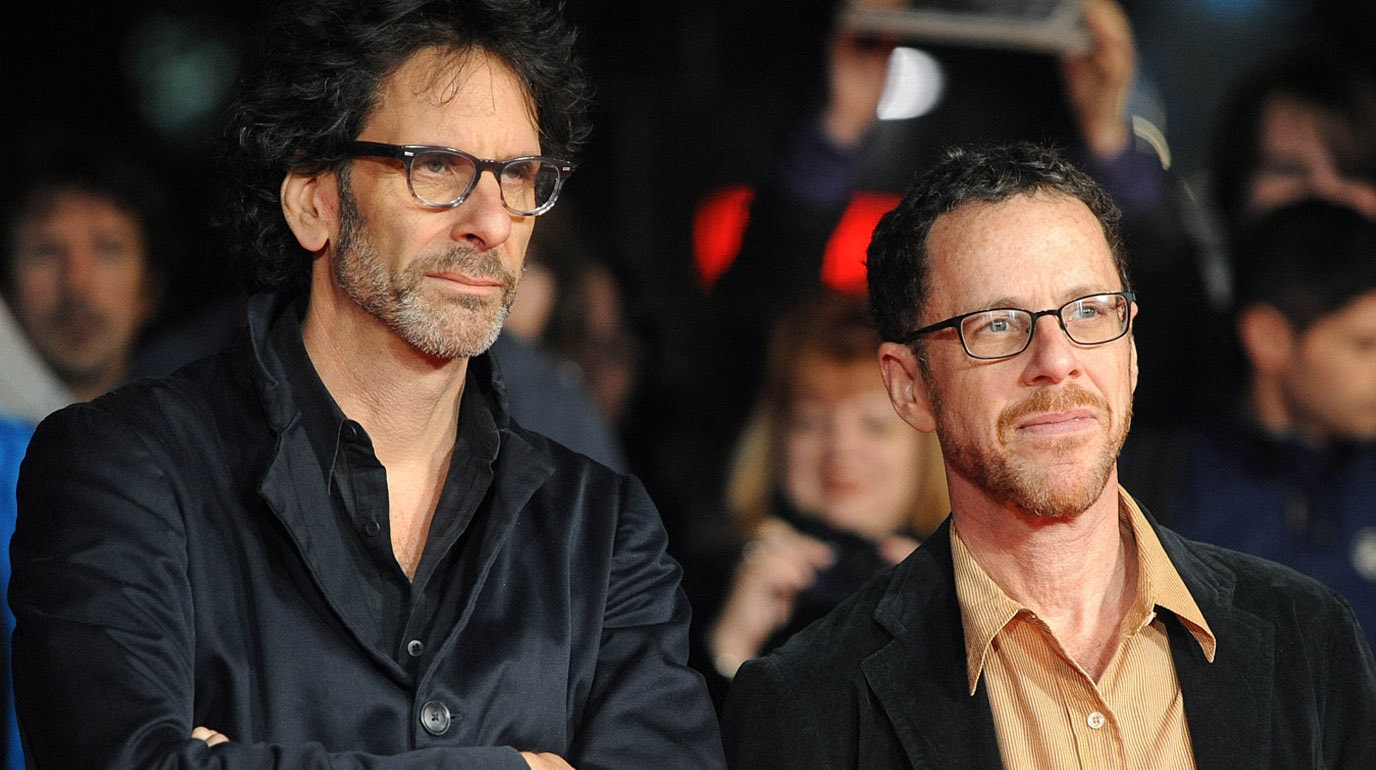 With films being such an unpredictable business no one really knows for sure if the brothers will be done working together. Ethan Coen really just didn’t want to work on The Tragedy of Macbeth. He wanted to distance himself from the movie world as he was getting bored and dissatisfied with being in the industry for over 30 years.

Who wouldn’t? When the love of something ends up turning into work and isn’t fun any more it makes doing that thing a chore.

The last two movies we made, me and Joel together, were really difficult in terms of production. I mean, really difficult. So if you don’t have to do it, you go at a certain point: Why am I doing this? It was just getting a little old and difficult…the production experience…More of a grind and less fun.

As we all know, the film industry and all parts with in said industry can be unbearably unpredictable. Ethan Coen and his creative partner and wife Tricia Cooke had been asked by T-Bone Burnette about creating  a feature documentary. Burnette mentioned the documentary can be done from home using a ton of archived film, which was just too intriguing for Coen to turn down.

Going our own separate ways sounds like it suggests it might be final. But none of this stuff happened definitively. None of the decisions are definitive, We might make another movie. I don’t know what my next movie is going to be after this. The pandemic happened. I turned into a big baby and got bored and quit, and then the pandemic happened. Then other stuff happens and who knows?

Ethan Coen is pretty happy working on things such as stage plays and tons of other projects outside of the film industry.

However, the fact that he jumped at making the documentary could mean that he’s not completely done working on films in the future.

Is Ethan Coen Done With Films In General? 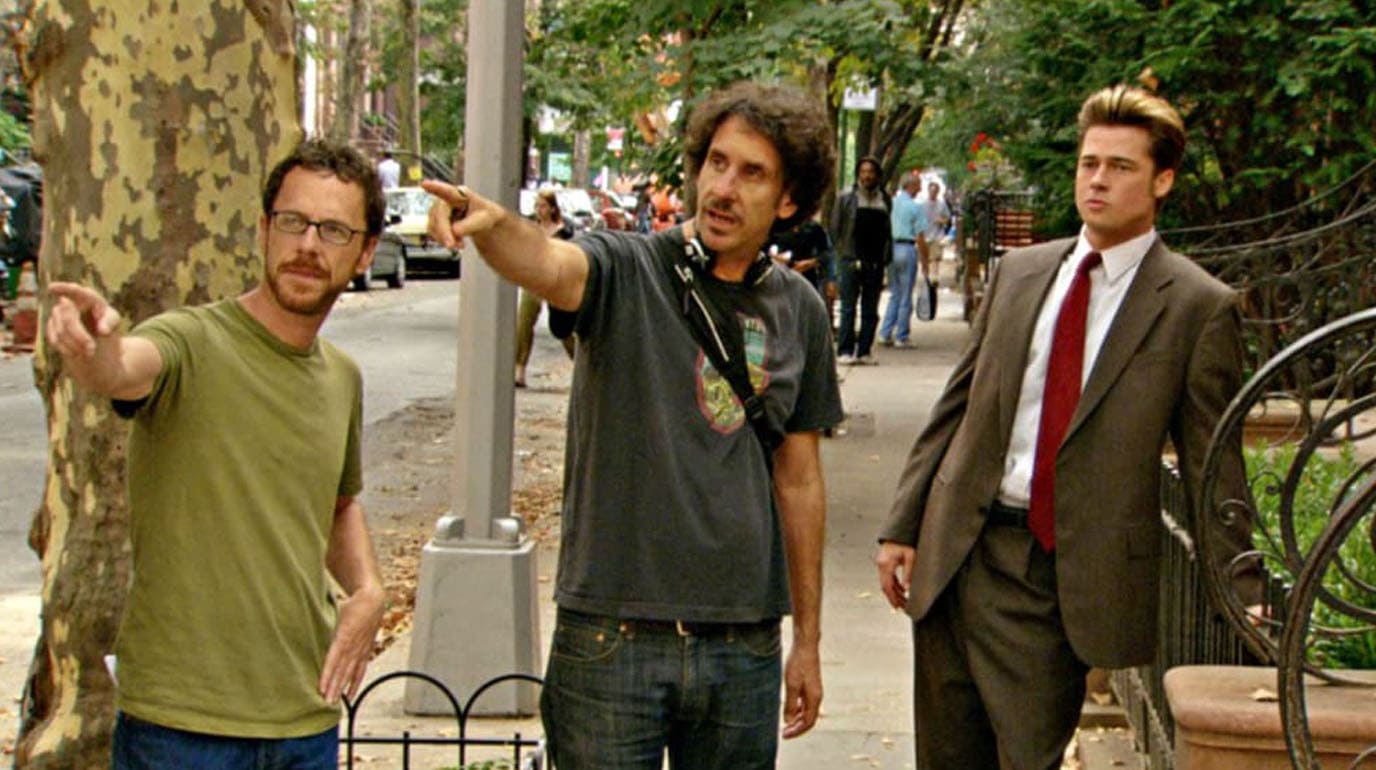 Ethan has written and produced on his own I know, but this is the first time Joel is directing on his own, Ethan just didn’t want to make movies anymore. Ethan seems very happy doing what he’s doing, and I’m not sure what Joel will do after this. They also have a ton of scripts they’ve written together that are sitting on various shelves. I hope maybe they get back to those. I’ve read some of those, and they are great. We are all at an age where we just don’t know… we could all retire. It’s a wonderfully unpredictable business.

So the reality is we have no idea if either one or both of the Coen brothers will continue – but there is hope they will. The brothers both might want to start working on their very own scripts in the future and rediscover their joy of filmmaking. Let’s hope this is the outcome. A Coen brothers film is a breath of fresh air these days.