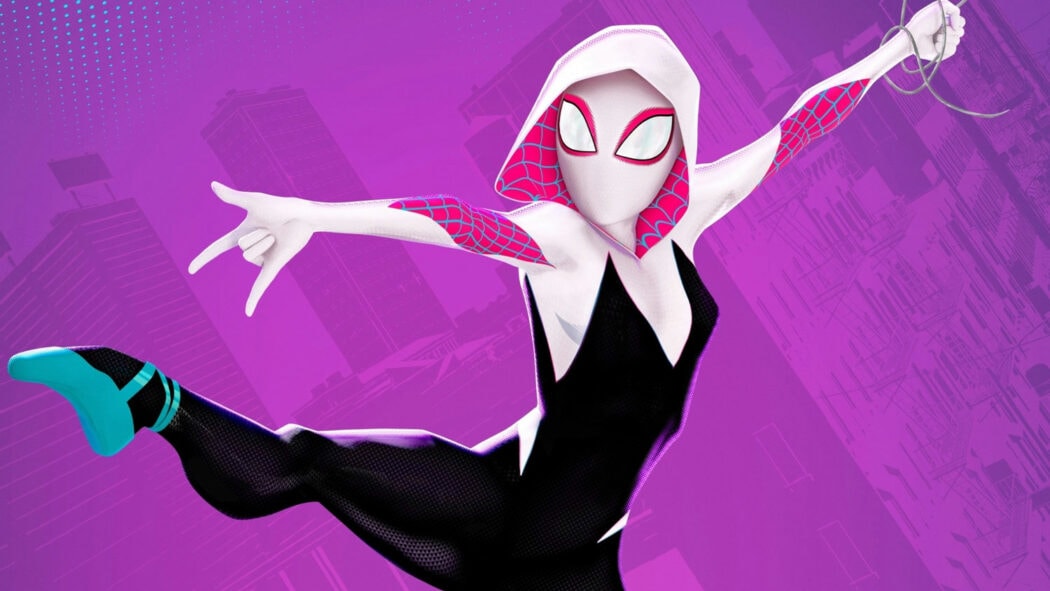 Emma Roberts Might Be Playing Spider-Gwen In Madame Web

It was revealed that Emma Roberts has been cast in the upcoming Madame Web movie and it seems as though she might be playing Spider-Gwen.

Deadline revealed that Emma Roberts had been cast in the upcoming movie.

However, they didn’t offer any actual details on the role that she would be playing in the movie.

This upcoming movie is going to feature Dakota Johnson as the lead character.

She and Roberts will be joined by Sydney Sweeney, Celeste O’Connor, Isabela Merced and Tahar Rahim.

The movie is going to be directed by S.J. Clarkson.

Matt Sazama and Burk Sharpless have written the screenplay, with Kerem Sanga writing a previous draft.

Could Emma Robert be playing Spider-Gwen in the Madame Web movie?

It seems as though Sydney Sweeney might be playing Black Cat and Isabela Merced could be playing Silver Sable in this film.

Neither casting has been confirmed as of yet.

It does seem logical for Emma Roberts to be playing Spider-Gwen in the movie.

Also, the news that Kevin Feige is on board as one of the movie’s producers makes me think that the film might be introducing a bunch of rather important Marvel characters.

I doubt that Feige and Marvel will want Sony to mess those introductions up.

So, it sounds as though Feige is going to be overseeing things on this upcoming Madame Web movie.

Do you think Emma Roberts will be playing Spider-Gwen in the Madame Web movie?