Elizabeth Olsen Missed Out On The Emmy For WandaVision 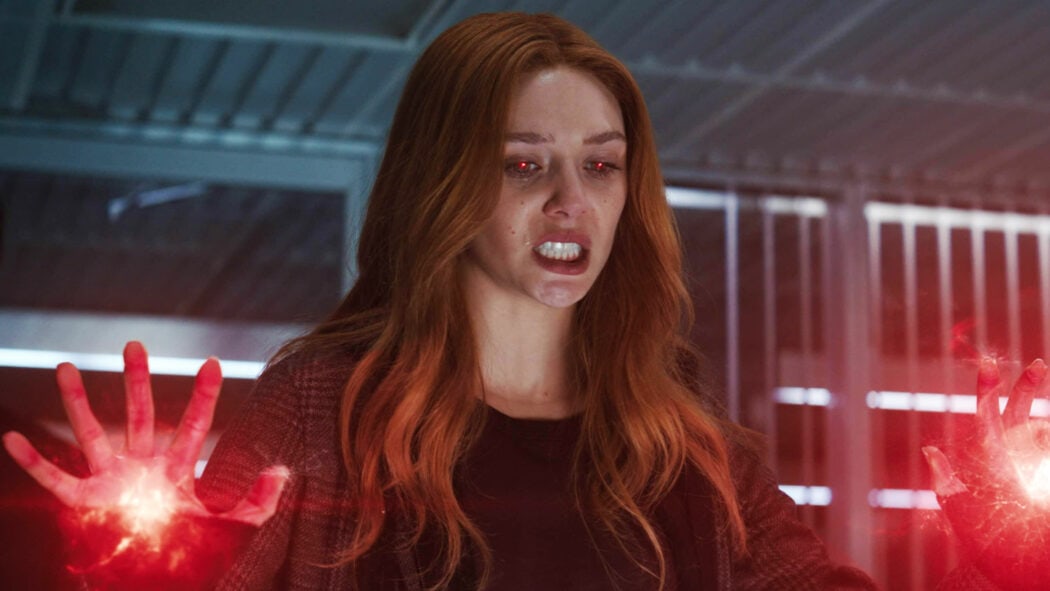 Elizabeth Olsen missed out on the Emmy for WandaVision, and it has not gone down well with MCU fans.

As reported by The Independent, fans reacted to the disappointment of seeing Olsen walk away empty-handed.

Olsen was nominated in the Outstanding Lead Actress in a Limited or Anthology Series or Movie category.

The victor was Kate Winslet for Mare of Easttown, with the other nominees including: Cynthia Erivo for Genius: Aretha‘s, Michaela Coel for I May Destroy You and Anya Taylor-Joy for The Queen’s Gambit.

However, at last weekend’s 73rd PrimeTime awards ceremony, it failed to add any more Emmys to its haul.

Paul Bettany and Kathryn Hahn both lost out in their respective actor categories, to Ewan McGregor for Halston and Julianne Nicholson for Mare of Easttown.

Here are some of the fan reactions to WandaVision walking away empty-handed:

wandavision getting nominated for 23 emmys and only winning 3 pic.twitter.com/YRdAtMzFGQ

wandavision nation we lost this battle but we will win the war pic.twitter.com/PkqKmhsLut

did it hurt? when you realized wandavision scored 23 nominations at the emmys and still got robbed? pic.twitter.com/T9TM1g5etm

While it wasn’t to be for WandaVision at this year’s Emmys, fans can be pleased that the show was recognised with well deserved nominations.

Let’s hope that more Marvel Studios projects are bestowed with Emmy nominations and wins in the future.

Should WandaVision have won more Emmys at this year’s Emmy Awards?