The Matrix 4’s Teaser Trailer To Be Released Tomorrow 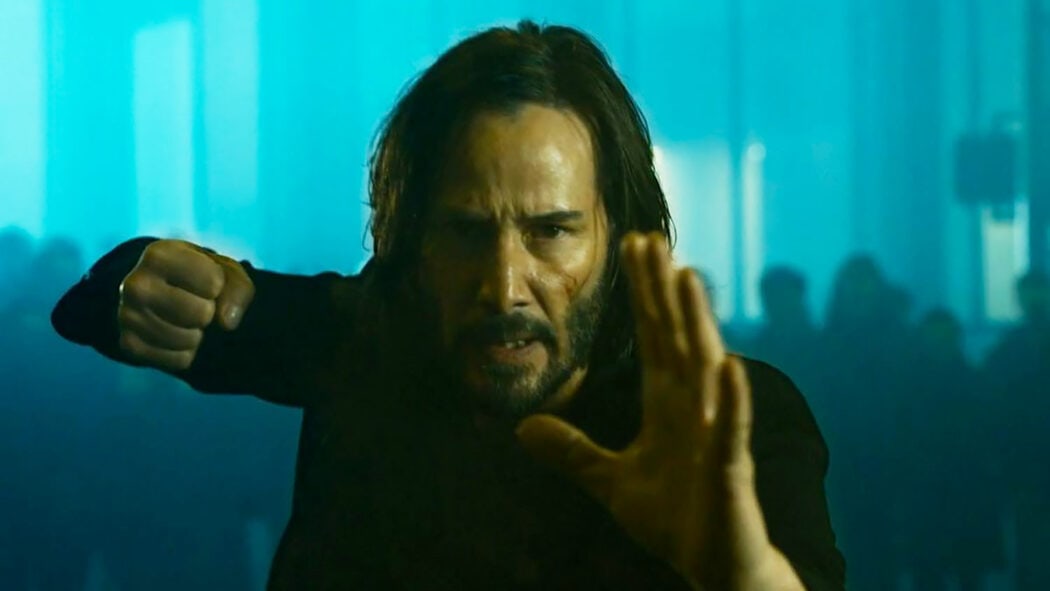 It seems as though The Matrix 4’s (aka The Matrix Resurrections) trailer is going to be released on the Internet tomorrow which is pretty exciting.

The trailer was already shown at CinemaCon and it got a really good reaction from the majority of the people at the event.

We’ve already seen a brief teaser for this trailer via a ‘secret’ site and now we’re going to get to see the full trailer, which is nice.

You can go and check out The Matrix 4’s teaser trailers on this site here.

Interestingly enough, this site had two teasers for the movie.

One starring playing after you chose the red pill and the other after you opted for the blue pill.

Each teaser differs slightly in the narration and also the very brief snippets of the full trailer which is going to be released tomorrow.

Read more: X-Men Was Trending On Twitter – Here’s Why

It wasn’t that long ago that it was revealed the movie’s going to be called The Matrix Resurrections.

The movie is being directed by Lana Wachowski.

She also helped write the film’s script with David Mitchell and Aleksandar Hemon.

The Matrix Resurrections will star Keanu Reeves who’ll be back as Neo – aka The One.

The Matrix Resurrections is scheduled to be released by Warner Bros. Pictures theatrically on December 22st, 2021.

It’ll also be released on HBO Max on the ad-free tier of the platform.

Are you looking forward to seeing The Matrix 4’s trailer tomorrow?