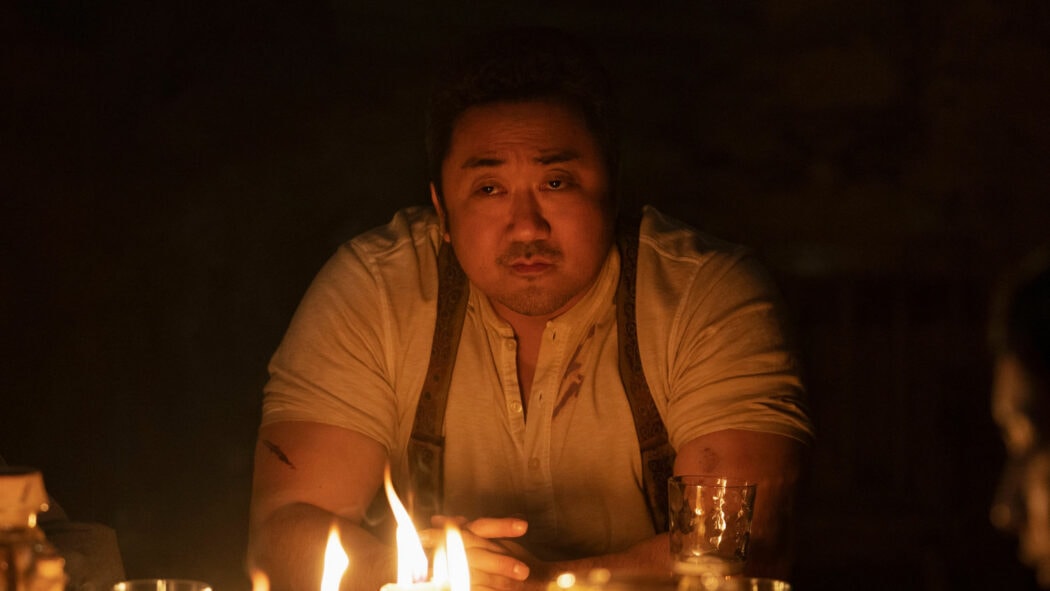 It’s being reported that Don Lee will be returning as Gilgamesh in an upcoming Marvel Cinematic Universe (MCU) project.

This news comes to us via Allkpop, and some people might be scratching their heads at this one.

Why, you ask. Well, before I answer that question, I’d like to make it clear that spoilers for The Eternals are coming.

So, the big spoiler here is that Don Lee’s Gilgamesh dies in Eternals.

With that in mind, how could he return in a future MCU property?

Well, he is an Eternal, and the movie established that they can return since they are basically just androids made by the Celestials.

So, the version of Gilgamesh that we could see in a future MCU property will probably not be the same one that we saw in the Chloe Zhao movie.

Don Lee was brilliant as Gilgamesh in The Eternals

So, what does this new report actually say about Don Lee’s return to the MCU?

The actor will reportedly fly to the United States this summer to begin work on the mystery project.

It’s believed that Lee’s potential return could be in one of the upcoming Disney Plus Marvel TV shows.

Disney+ shows Echo, Ironheart, Armor Wars, and Loki Season 2 are all about to start filming this summer.

Loki would be the obvious bet given that it’s going to explore the Multiverse.

However, that show is going to be filming in the UK and not in the US.

Are you looking forward to potentially seeing Don Lee return as Gilgamesh in an MCU project.